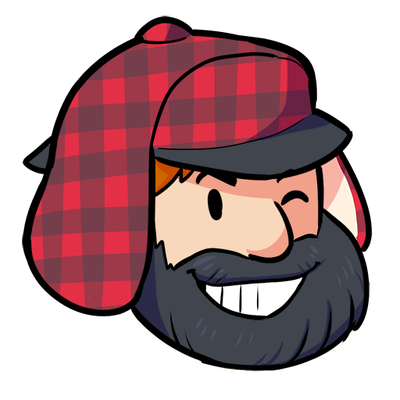 $3
per month
Join
This gets you access to Riffs and the official j/k discord! Let's gab about goofy RPGs and improve our tabletop fun. You also get my eternal* gratitude!

* Limited to the lifespan of the promisee.
Includes Discord benefits 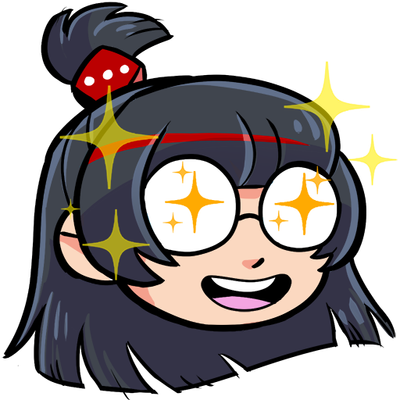 $6
per month
Join
My premium brainmeats work overtime to think about the toughest RPG dilemmas with Ludosophy! You also get Riffs and Discord Access. You deserve it!*

* This is not a valuation of a kharmic debt.
Includes Discord benefits 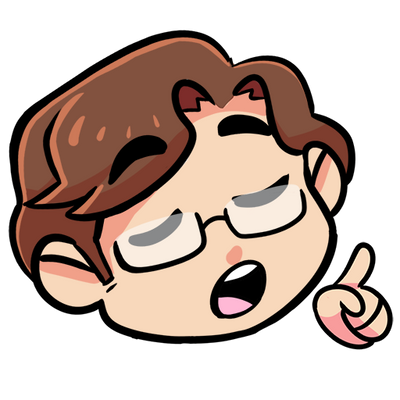 $9
per month
Join
Holy moley! You really~ wow, you get Riffs, Ludosophy!, and Discord Access, but also a Monthly Mini! How'd you do that? You have my priceless* thanks!

* There is actually a price, tho.
Includes Discord benefits

My name is Julian Kay, also known in some quarters as ARBco or Alien Rope Burn, and I need your help to write about landsharks. Let me just write about bulettes for a living⁠⁠, I just have so much to say about bule—

I'm Julian Kay, a freelance game writer who wrote the world bible for Level 99 Games' BattleCON as their "Loremaster" (official title), written for Pelgrane Press' 13th Age, and did writing and design for the multi-ENnie award-winning Planewalker.com! I also create indie games like the the parodical political commentary Anarchopunk 2020, and the (also) award-winning anime slice-of-life RPG MELWAFF. And I'm also currently working on the mutant animal throwback RPG, Mutants in the Now!

I'm also (in?)famous for my long-running game commentaries done as part of the FATAL & Friends thread on SomethingAwful.com as "Alien Rope Burn", mostly talking about the post-apocalypse gonzo RPG Rifts or some little-known games called Pathfinder and Starfinder. I'm big on honest criticism. Don't worry, those games are tough old birds, they can take it.

But enough about me. Let's talk what about you get for your support!

Riffs will be a twice-monthly column looking at RPGs with dodgy design and slipshod settings. Join me in digging up weird trivia and treats, and finding lessons we can learn from the mistakes of the past!

But that doesn't mean some goof isn't coming in, and I'll be joined by T.W, taking some valuable time off from his job of being an obscure and unloved RPG class, a post-apocalyptic Trapper-Woodsman, to lend his thoughts on matters!

There's also Discord access, which includes the j/k archives, unique emotes from all the j/k  characters, and where old articles, personal games, and other material will be rotated around for newer members. And you get this every week as part of the Murderhobo Tier!

Ludosophy! is the second feature, dealing with my ongoing thoughts and efforts in game design! Here I'll talk about different role-playing tropes and concepts, and how to change your game in useful ways. And there's my exceedingly dry sense of humor at no extra charge!

For this one I'll be joined by Regula with her bulette backpack, who is role-playing games. She'll be the devil's advocate, horse sense, and troublemaker to add some levity to the proceedings!

In addition to Riffs and Discord access, you also get Ludosophy! every month as part of the Powergamer Tier!

If you're willing to go all-in as a Minmaxer, I'll be sharing a Monthly Mini, a small piece of game design--short games, supplements, systems, and other stuff! It's a little less predictable than my other tiers, but no less fun; it's a chance for me to put my money where my designer's mouth is.

The Minmaxer Tier includes Riffs, Ludosophy!, Discord, and a Monthly Mini! That's a lot of stuff!

I'd love to add more. Microgames, additional tiers, goalposts! I have a lot of cool ideas for long-term projects. Help me make that happen; not just for you, but for every backer!

As a Patreon, this'll be one part content, one part conversation, and one part community, and your voice will be a part of that! I've already started Monday Musings, which are a public update available to everybody as a part of my project.

Each essay is at least 1200 words, laid out professionally as a PDF. Research and care goes into every article, whether I'm having to puzzle out whether or not AD&D really has working initiative rules or what the rainfall in Mexico is like.

I do hard work getting things right and looking things up, not just coming up with the hottest of takes. (Warning: takes may still be hot.)

One of the difficulties of being in a freelancer in tabletop games is a silencing effect; it's hard to speak out due to the small size and interconnected nature of the industry. By supporting me, you're supporting my ability to be independent and critical. I'll have the freedom to write progressive games like MELWAFF or Anarchopunk 2020 that would have a hard time hitting the big time.

I've been working hard building a backlog of articles and ideas to make sure the Patreon's reliable, but if for some reason I fall short, you have my word I'll put the Patreon on pause⁠⁠—avoiding charges on your end.

This is part of my living, not a lark.

The adorable j/k character art is by Dani G, the awesome logos were done by by Fabio Fontes. Your support can help me support other artists!

$68.40 of $75 per month
At this earnings level, the Patreon earns an amount equal to what Palladium Books pays Rifter contributors!
1 of 4