is creating something...
Select a membership level 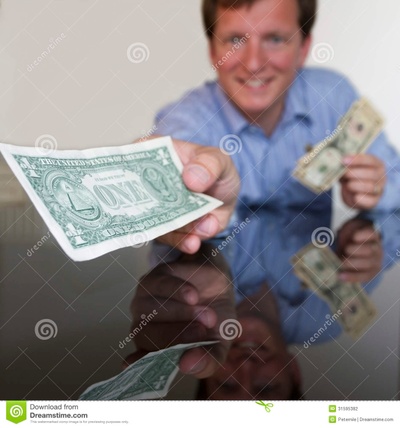 The Great
$1
per month

Making the assumption that you only transact in the U.S. one-dollar bill, this will only make your wallet about 1 gram lighter, while making me a lot happier. 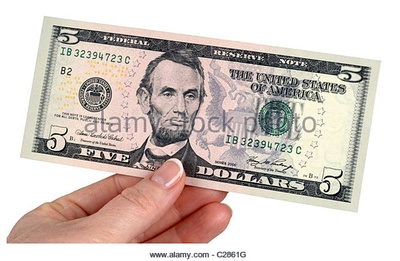 The Excellent
$5
per month

The United States five-dollar bill ($5) is a denomination of United States currency. The current $5 bill features the 16th U.S. President (1861-65), Abraham Lincoln's portrait on the front and the Lincoln Memorial on the back. All $5 bills issued today are Federal Reserve Notes.

The $5 bill is sometimes nicknamed a "fin". The term has German/Yiddish roots and is remotely related to the English "five", but it is far less common today than it was in the late 19th and early 20th centuries. 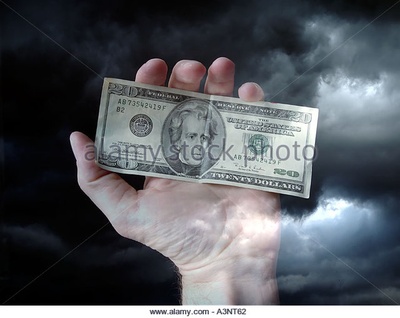 The Exceptional
$20
per month

The United States twenty-dollar bill ($20) is a denomination of U.S. currency. The seventh U.S. President (1829–1837), Andrew Jackson, has been featured on the front side of the bill since 1928; the White House is featured on the reverse.

As of December 2013, the average circulation life of a $20 bill is 7.9 years before it is replaced due to wear.[2] About 11% of all notes printed in 2009 were $20 bills.[3] Twenty-dollar bills are delivered by Federal Reserve Banks in violet straps.

Patreon (/ˈpeɪtriɒn/) is a crowdfunding membership platform based in the United States that provides business tools for creators to run a subscription content service, with ways for artists to build relationships and provide exclusive experiences to their subscribers, or "patrons".
Patreon is popular among YouTube videographers, webcomic artists, writers, podcasters, musicians, adult content creators, and other categories of creators who post regularly online. It allows artists to receive funding directly from their fans, or patrons, on a recurring basis or per work of art. The company, started by musician Jack Conte and developer Sam Yam in 2013, is based in San Francisco.
In return for the service, Patreon charges a commission of 5/8/12% of monthly income (depending on Plan) and transaction fees of 2.9% + $0.30 for payments over $3 or 5% + $0.10 for payments under $3. 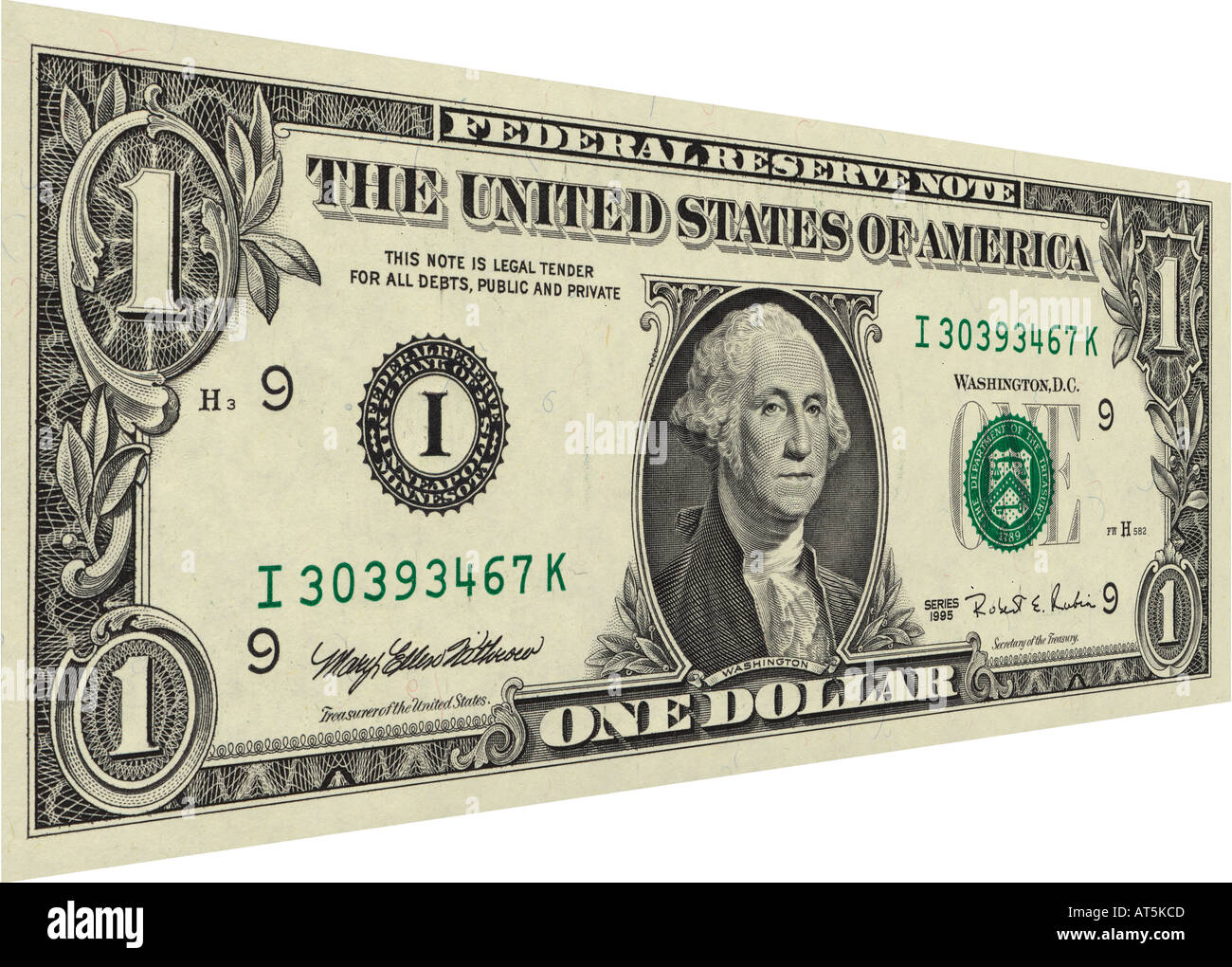 Acquire the first dollar
1 of 1
How it works