Karbo is creating content you must be 18+ to view. Are you 18 years of age or older? 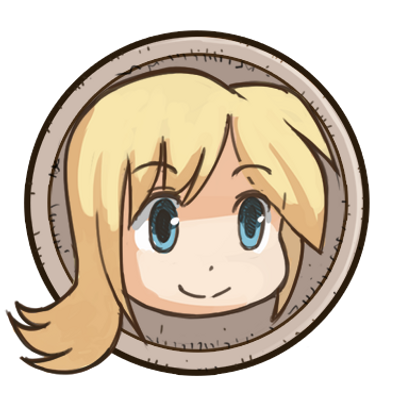 $1
per month
Join
-My gratitude! Seriously that's very kind of you and I thank you a lot ;) You also gain access to my Patreon gallery. I won't put exclusive illustrations there because I don't want to deprive my loyal followers on DA of any pictures I do. But I will upload more sketches of things to come, work in progress and behind-the-scene content there so you can see stuff in advance :3 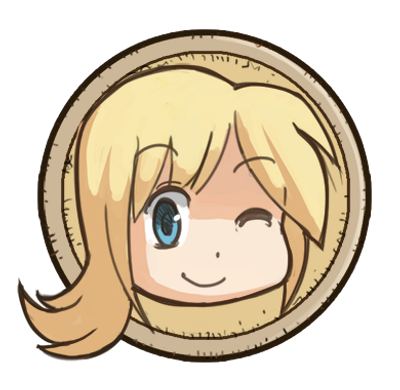 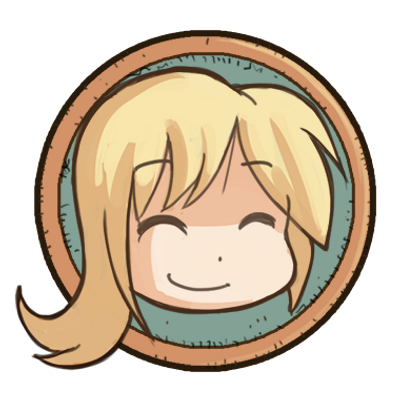 $10
per month
Join
-All of the above and every now and then I will create desktop wallpapers for you.
-Moreover I will make the PSD files of some of my pictures available to you. It's a great way to understand the working process behind a piece :3

I am Karbo, you may know me through  Deviantart, Tumblr, Pixiv, Eka's portal, or HF, where I put my work under the same name :)
I'm an illustrator and comic artist and I am also the creator of Felarya, a jungle world, full of wonders, fantastic treasures, and giant, voracious predators. It is an universe primarily based on the vore and giantess fetish, although over the years it has acquired a life of its own thanks to a very active and involved community. For those who may not know, vore is a fetish about creatures swallowing others alive and giantess, as you may guess, is a fetish involving size differences in creatures where the larger is female (for example, normal-sized humans coming into contact with skyscraper-sized alien women).

WHAT YOUR PATRONAGE WILL ALLOW ME TO DO:
I have been drawing Felarya as a hobby for several years now, in between two jobs. Patreon allowed me to be able to put a lot more time into it and others personal projects and essentially turn this hobby into a second job. Something I would never have been able to do without you!
My dream is now to be able to make the switch and to work on Felarya full time :) It's a rather distant and lofty dream of course but ... imagine! If this works out, I'd basically draw all day for it and I could even start making full-color comics for free :D

What you contribute as a patron will go directly into paying for my food, bills and so. Any money earned through such support is money I don't have to take time to earn through my job, allowing me more time to draw fun stuff!
Keep in mind Patreon is entirely based on good will and generosity. You are not bound by any obligation or contract of any sort where you become stuck. If you can't honor your pledge at some point, you can pull out at any time and you will still have my big thanks nonetheless for having contributed. Every single contribution helps a LOT and I’m extremely grateful for that support :)

In return, as a patron you get to see my work in progress, sketches, behind-the-scene phases of a comic page, and finalized pictures long before they hit internet. I will also regularly ask questions to help decide on a certain aspect of a picture for example and you, as a patron, get a voice in it :3  And of course, particularly generous patrons will get some special rewards from me ^_^