is creating a Podcast that's half travel guide, half love story & half sober 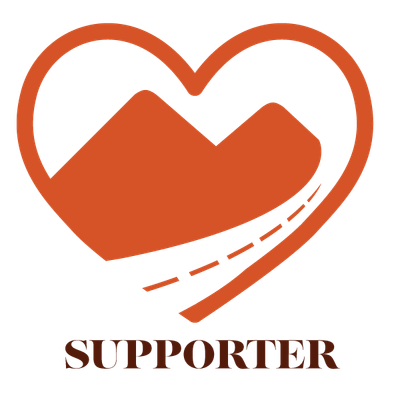 You love the show and want to show your support.

You recognize that every penny counts and Wanderlust Nation salutes you. Included with the Support membership package are: 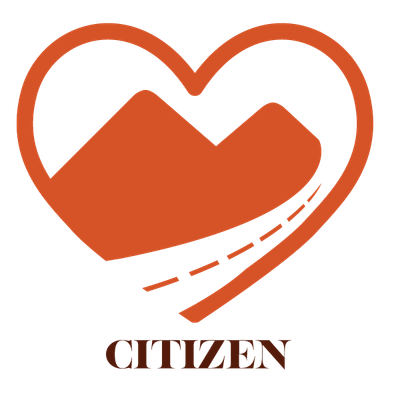 You really love the show and want to be more than just a spectator.

The value you derive from listening to the podcast is worth almost as much to you as your Netflix subscription. Included with Citizenship are all the same benefits that supporters get, just at a slightly higher cost to you.

We'll also let you claim your own nation state on the fictional Keeping Wanderlust map (which doesn't exist yet), complete with custom naming rights, selection of noble title (other than Lord), and a hyperlink to anything on the web (within the realm of sensibility and good taste).

There are only 100 countries on this make-believe map, and we have a strict one person per country immigration policy to limit overcrowding. Once all countries are claimed we will no longer be accepting new citizens unless someone steps down from their throne. 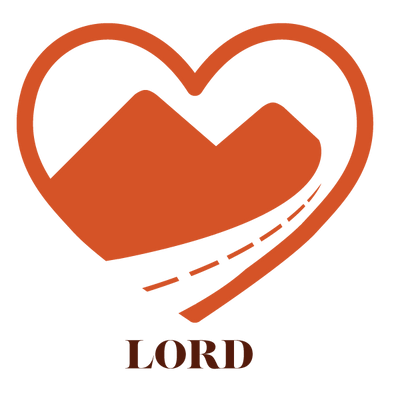 You love the show, want to scream it from the roof tops AND GET FREE STUFF!

Select this membership level and receive the following perks:

Disclaimer: While lordship includes all the benefits bestowed upon supporters, it does not automatically include citizenship benefits. If you would like to stake claim to your own Nation State on the Keeping Wanderlust map, you must apply for Citizen membership in addition to being a Lord.

Free stuff is shipped only if a valid mailing address is supplied during pledge checkout and after maintaining good standing for at least two months as a Wanderlust Nation Lord.

Due to limitations imposed by recent legislation which controls the ratio of Lords to Citizens, Keeping Wanderlust Nation can only have 25 Lords at the same time. Once the House of Lords is full, no additional Lords will be accepted until such a time comes when a Lord volunteers to step down from his/her post, meets an untimely end, or when their credit card expires.

If Lordship is full, and you still want to support the show, please select the Sponsor membership level.

Hi there! Thanks for visiting the Patreon page for the Keeping Wanderlust podcast.

Originally Kris & Kayla sat outside bus depots and busy train stations in New York City with paper cups in their hands asking for people to donate their hard earned money to support the Keeping Wanderlust cause.

Needless to say, that business model did not scale too well considering that there are only two of them and people didn't seem to love the idea of a long form podcast blasting from a boombox in a public space.

They then tried pitching the show to the major radio stations and were told that they just don't have the right look. Apparently neither one of them have a face for radio.

By pledging a small amount of coin each month you're rewarded with exclusive membership status within Wanderlust Nation. Which basically affords you all the same privileges as someone who doesn't give us money, with the exception of that warm and fuzzy feeling that accompanies just about any donation. If you choose not to part with your cash, you can still head over to KeepingWanderlust.com and enjoy the fruits of our labor knowing that someone else is footing the bill for you.

Kris and Kayla will eventually will be starting a private Facebook group as soon as they hit a meaningful number of members. At which point they will be giving members access to unedited recordings, influence into topics discussed on future episodes, an occasional on air shout-out and the ability to participate in contests where they'll give stuff away from their many sponsors (currently at zero). Until then your money will be put towards costs associated with creating and hosting the podcast, which currently runs about $500 per month.

If you do choose to become a member of Wanderlust Nation, we emphatically thank you. This project is not meant to generate a replacement income, but rather to force us out of our respective comfort zones, to grow as global citizens and to share our mishaps with the rest of the world. If you were informed, educated, or entertained enough to contribute towards supporting this effort, then it means we must be doing something right in the world.

1 of 10 patrons
Our first goal will be a modest goal. If we can get 83.33% of our dozen listeners to become patrons of the Keeping Wanderlust Podcast we will rejoice and promptly get to work on setting a loftier goal. Until then enjoy the free content at KeepingWanderlust.com