milkysofts is creating content you must be 18+ to view. Are you 18 years of age or older?

Tourist
$1
per month
Join
Take a tour of our stuff....


Includes Discord benefits
Our Partner
$7
per month
Join
We would glad having you around.

If you got any message for us feel free to visit our Discord here.

Our current project is Kinetic Chronicle:Strip party(KSP)
Which would be a bunch of party game. Yep, girls play playing together, and punish the loser in their naughty ways. the genre would still Yuri, and Tentacle.

And the first game will be Strip UNO.
We have a concept art over here.

It's poker in the concept art, but we decide to change to UNO, since strip poker already everywhere.

But, everything else would be the same. And yep, like in the concept, it would be pretty chaotic.
Every character would have their special skill. Making the game able to win by strategy, not just luck. Beside that, we also got a special rule called 'Intercept' to make the game faster, since normal UNO would take pretty long time, and many rounds have to be played to strip all characters naked. 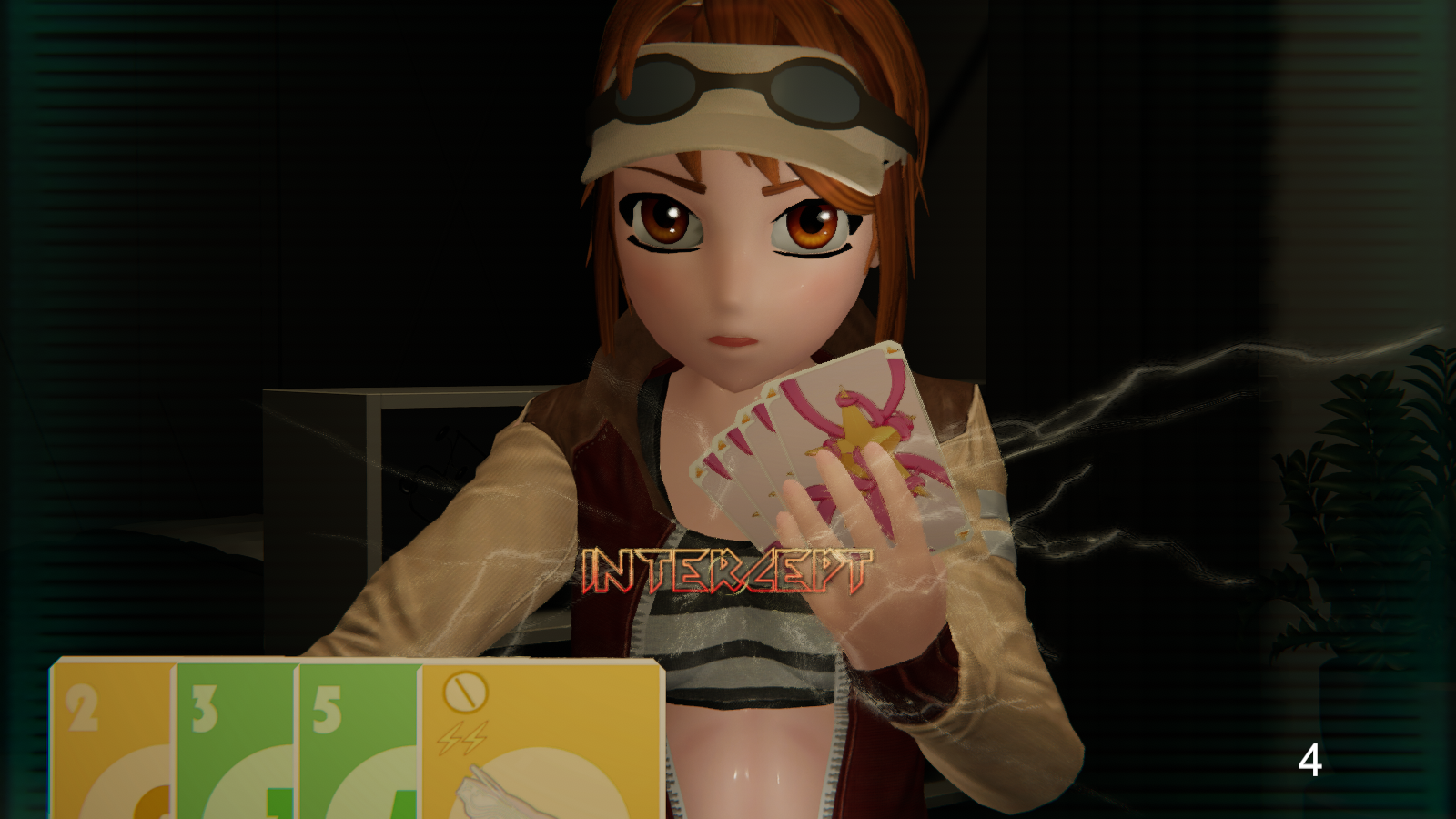 For more information about special rules, maybe try our tutorial here.
(We are updating it will be here soon.)

The game will be Free To Play when finished this time, we also prepare some exclusive content for our supporter too.

an action platform game combines with some puzzle element, where the main character uses her telekinetic power to progress through the stage. We do our best to make the movement and the boss fight fluid. Actually we're trying to make the game enjoyable even without the H-scene. But don't worry, we focus on making the H-scene fluid too.

We update to the new version again according to the feedbacks we got from the both version of demo we just release.
The public version download link is here.
version Pub 1.02 Kinetic Chronicle Pub 1.02

For anyone struck at first boss, Teria. Check this video.
https://www.youtube.com/watch?v=QNeuRJNKz60 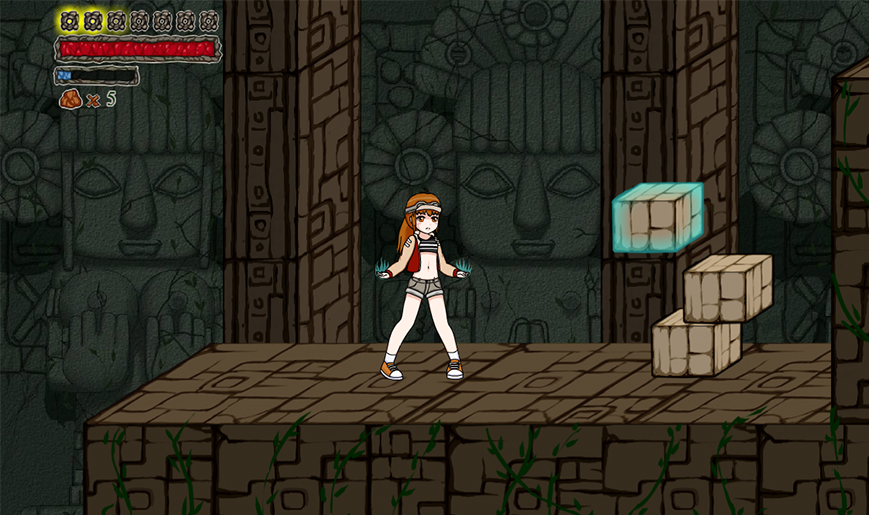 Feley use her telekinetic power to build her path.

The genre of the game should be Yuri, Tentacle. Years ago our leader, Mao play Raidy and says "Hell, ya we should do things like this." so now we will do it that ways. After the girl boss fight the loser would receive some punishment. >/////

And also we got some h-sprite for monsters. 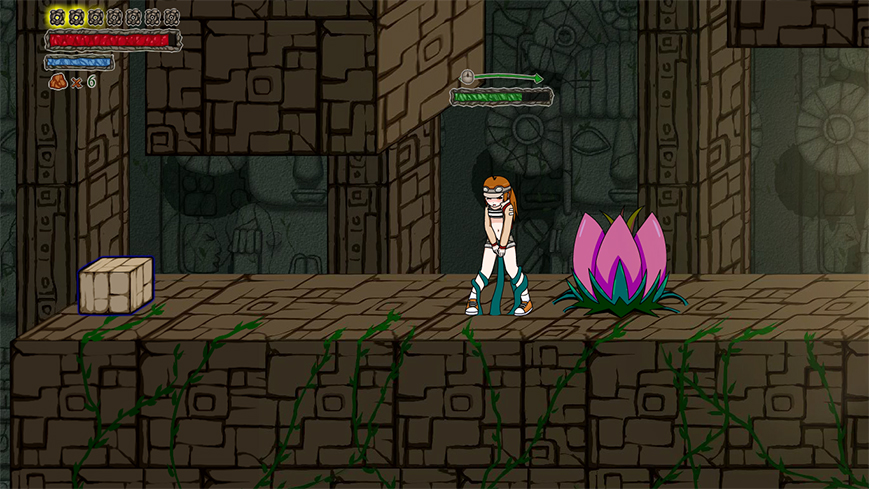 Feley gets grasp by plant monster

By the way, since we think that girls are cute in costume so we decide to do not do cloth breaking system.

The story begin that one day a mysterious phenomena called "white wave" happen all over the world, causing random destruction and make dragons appear raiding the city.

Felesia Fatalis or Feley for short, the a 19 years old girl become a treasure hunter after her hometown was destroyed, searching for a legendary treasure which her missing father believe that contains a power to change the world. With a hope to stop the disaster and restore her hometown.

But would that kind of treasure really exist... or the treasure itself that causes the disaster... you will find out in her journey.

90% complete
The game would have background changing option. It would be nice if our girls will be able to play their game in different place, like beach and stuff. It would feel like a vacation. XD
1 of 5