is creating a discord bot 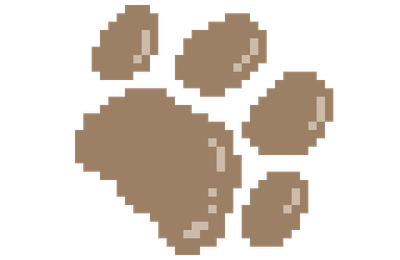 - A thank-you on kittybot.net and your name in the "sponsors" command!

- Access to Dev posts about our processes with KittyBot! 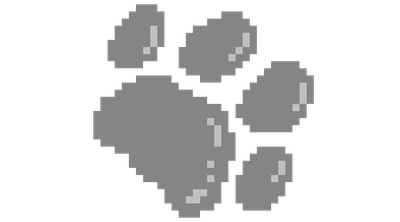 - 1 Vote on new commands for KittyBot! 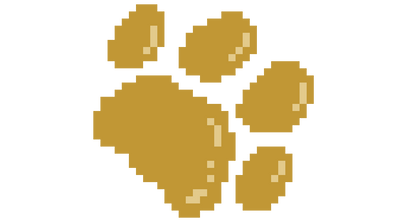 -  2 Votes on new commands for KittyBot

KittyBot is a Discord bot that started as a hobby project by Rin in late 2017 and has continued to grow. In early 2018, Wisp joined the project, and a few smaller pull requests were made in the small initial bot by both him and others. In around June of 2018, Rin and Wisp rewrote KittyBot from the ground up to better leverage more modern Java multi-threading techniques and to allow for better scaleabiltiy, enabling the flexible bot with broad feature set that's being we have today!

In early 2019, KittyBot pushed past 4000 lines of code and monitored over 200 daily active users, and was moved to a new repository and with a BSD 3-clause license so that others can use and fork the code as well. For more information on the bot and to see stats, commands, info, and more links, check out kittybot.net!