Kopy is creating content you must be 18+ to view. Are you 18 years of age or older? 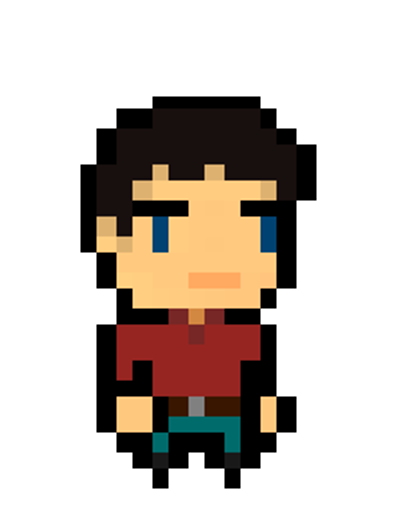 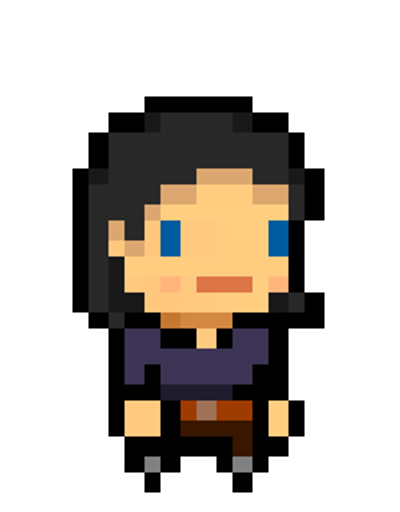 $4
per month
Join
All of the above
+ You will get all major updates 14 days before the release!

I'm a big fan of role-playing games with a rating of 18+. After playing many of those games, I realized that they have a common problem: The lack of pleasant gameplay expierence. The majority of games in this genre (especially those made on the RPG Maker) have such a boring gameplay, that whole game could be described with one sad cycle: "Endure the boring part - Watch H-Scene - Repeat".

Armed with a flexible and modern Unity Game Engine and determination, I decided to make a game that will take into account all this flaws.
I invite you to join this adventure with me either as an outside observer, or as an active participant and supporter, I will be delighted to have you along either way

P.S: English is not my native language, so if you see mistakes or incorrectly formulated sentences, feel free to point at them, I will gladly correct it