stories and histories of the new Millennium. 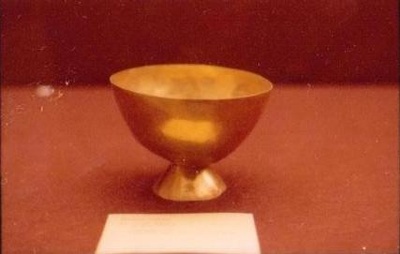 $1
per month
Join
For $1 you get LC's love and gratitude, automatic enrollment in her newsletter when you provide your e-mail, admission to #general community on Discord, and to #bookchat for general support of her history book-writing.

You also get access to her Patreon private blog posts. 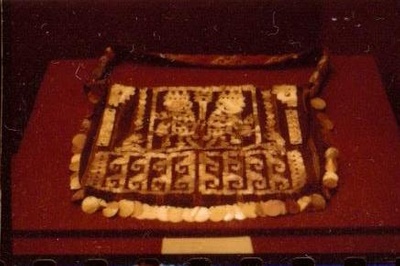 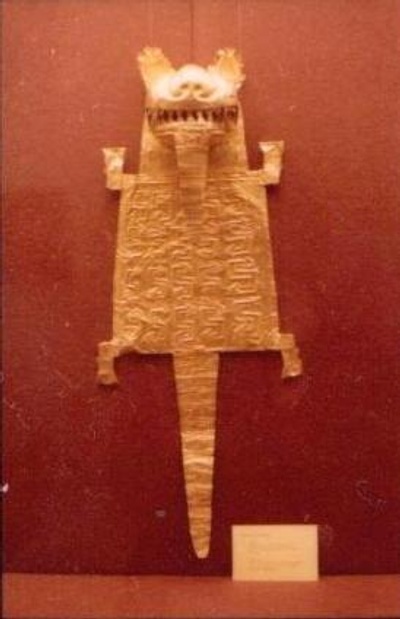 $10
per month
Join
For $10 per month you get all previous rewards, and admission to scheduled monthly Private Member audio and video chats on Zoom about prepping and current affairs.

This Patreon page supports my work on the impact of technology and science on 21st century history; I also discuss current crises and how to deal with them. Upper levels of support aim to develop communities to secure a better future. My Patreon tiers:

I am writing stories and histories that deal with the impact of technology and science on culture and society. We all have a story. I am writing the stories of the early 21st century. My debut book of poetry, Dark Palace, will be out soon from Aurelia Leo Press. I have several works of fiction in progress.

My first non-fiction historical book, now in the works, is Inside the Potemkin Village. It is about life on the early Internet. It is based on my blog, Histories of Things to Come, which I have written since 2010. I conceived the blog as a day-by-day account of 'real-time history,' suited to describing the accelerated way technology transformed the 20th century world and turned history - and the research and writing of history - upside down.

Described by one reader as "the greatest blog on the internet," Histories of Things to Come has a total of nearly 4 million hits. I am immensely grateful to regular readers who have followed me thus far.

I live in a big house surrounded by a small forest between Ottawa and Montreal, Canada. I studied silviculture to learn how to manage the forest.

As for my credentials, I'm a writer who studied modern history at St. Antony's College, Oxford. My academic focus is imperial legal systems. I am interested in how laws are conceived, written, and then applied in reality. I examine how these practical outcomes evolve at the grassroots and affect state structures, institutions, and constitutions. I have also studied Visual Arts, English Literature, and German.

Please visit me at my official writer's site,  LCDOUGLASS.COM and the site's companion blog, The Dragonfly.

For those who follow these things: I am an Aquarius sun, Cancer rising, Leo moon. INFJ or INFP, depending on the test.

After working for the UK tech research project  INTUTE for ten years, and writing briefly for Foreign Policy blogs, I started Histories of Things to Come in 2010 because it was a new medium with radical possibilities for expression and thought. When I started, one of many inspiring bloggers I met online was Kate Sherrod, who wrote a sonnet every day on her blog, Suppertime Sonnets, after she came home from work. She later published two books of sonnets. Sherrod had been blogging since the early 2000s, alongside notable bloggers like the late Mac Tonnies. Their work epitomized what the free Internet was supposed to be.

Blogging gave me the freedom to explore informal and unconventional subjects, to consider ideas outside the professional academic sphere, and to reach the public. I worked anonymously under variations of the pen name, Tamaranorbust, for seven years.

Things have changed. By the mid 2010s, social media creators were demonetized, shadowbanned, censored. Years of their work was erased. The original hopefulness and creativity of early blogs is gone. Betrayed by the very platforms which originally encouraged the Creative Commons, social media spawned hard-hitting cyber-resistance movements.

I am on Patreon to invite a popular audience to be a part of my future projects as I chronicle these developments and preserve their history for the future, outside the usual funding structures, which limit what you are allowed to say and do.

If the future turns to war, totalitarianism, and a cyborg dystopia, I don't want our successors to look back on us and say we didn't try to stop this outcome. There is still time to recover the original hope of the Internet, before people lose their humanity. My future projects involve community-oriented development, online and off. You can join my Discord discussion on those projects, here.