About LGBT+ activist from Poland 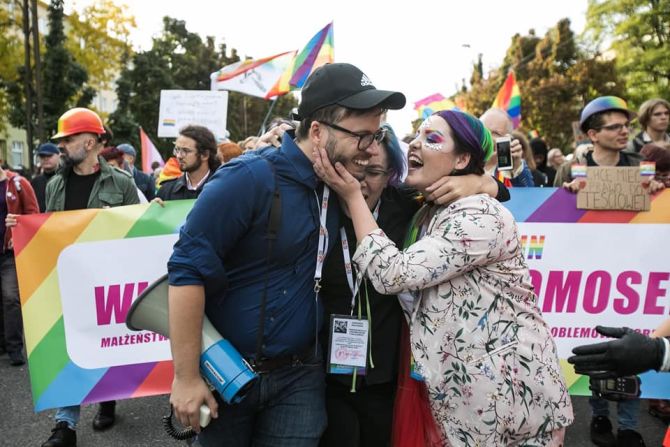 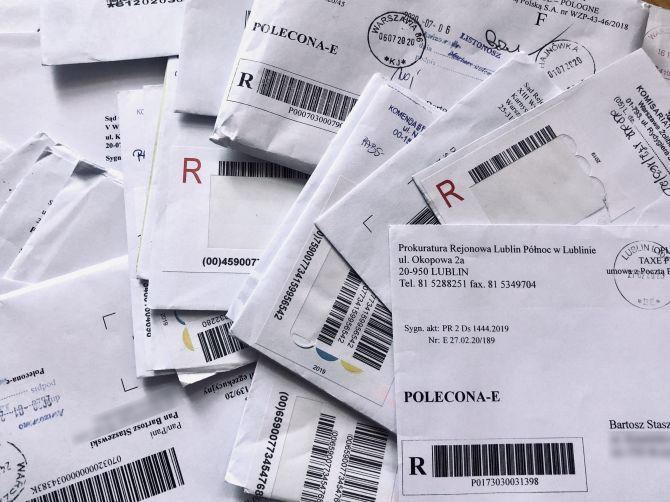 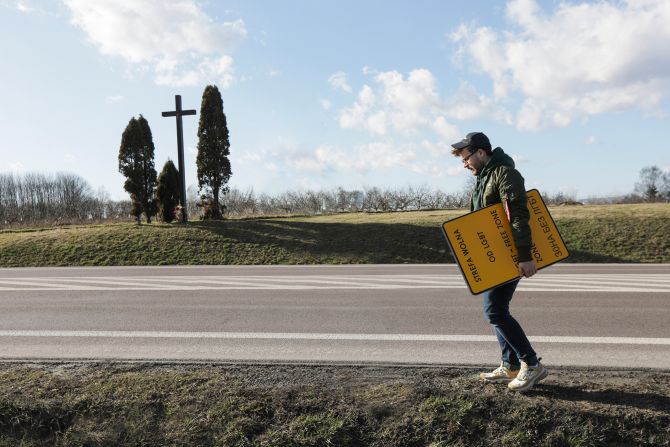 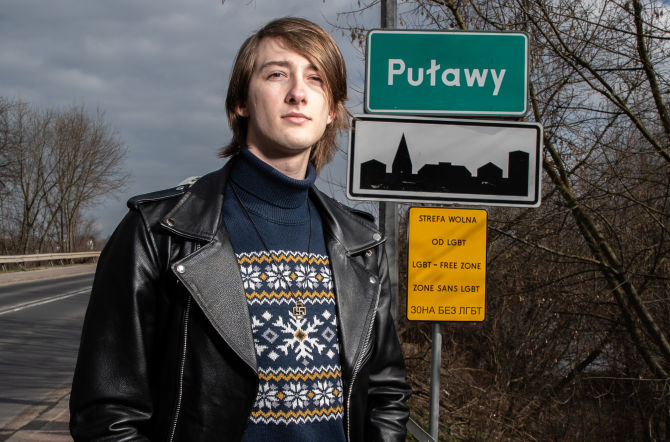 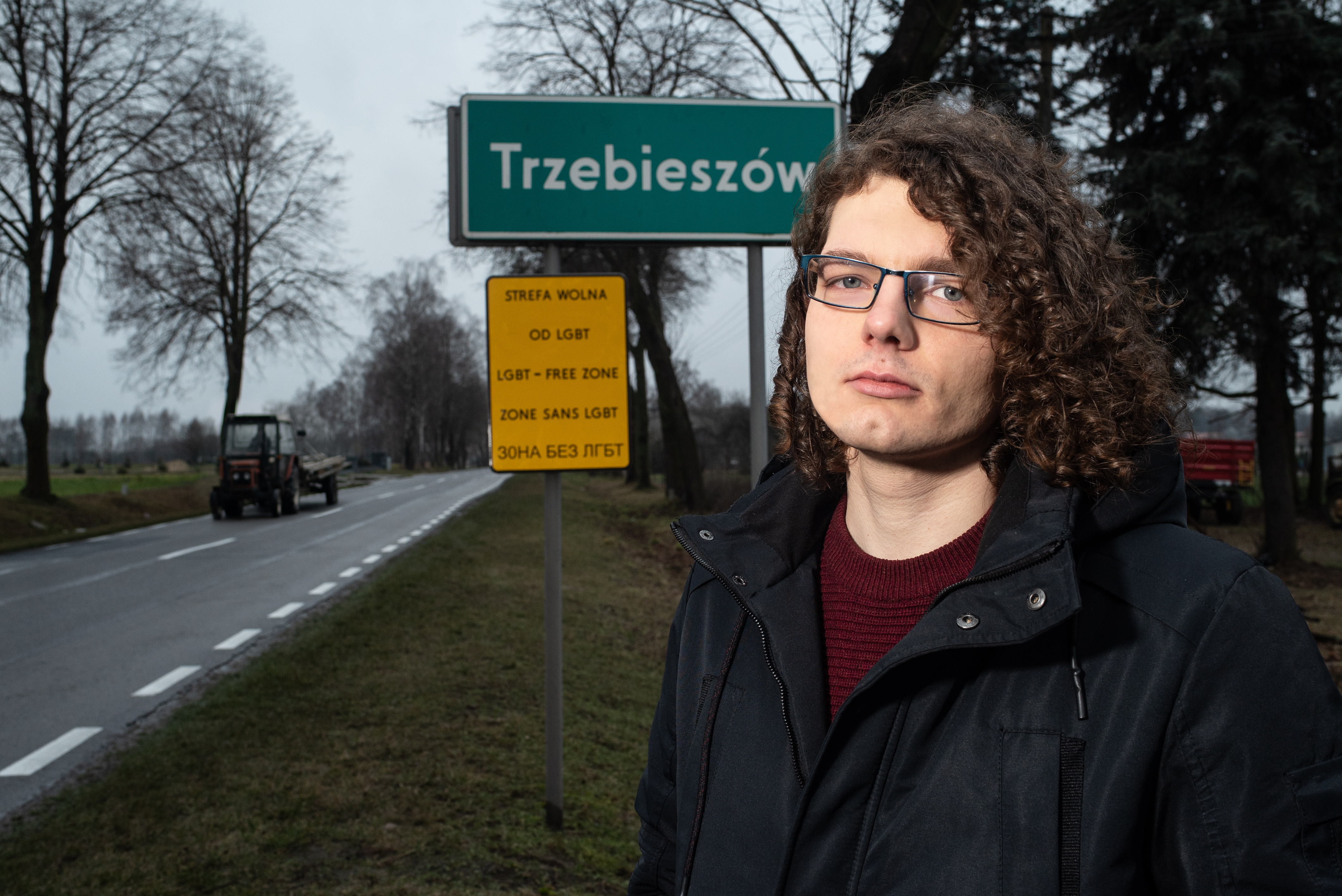 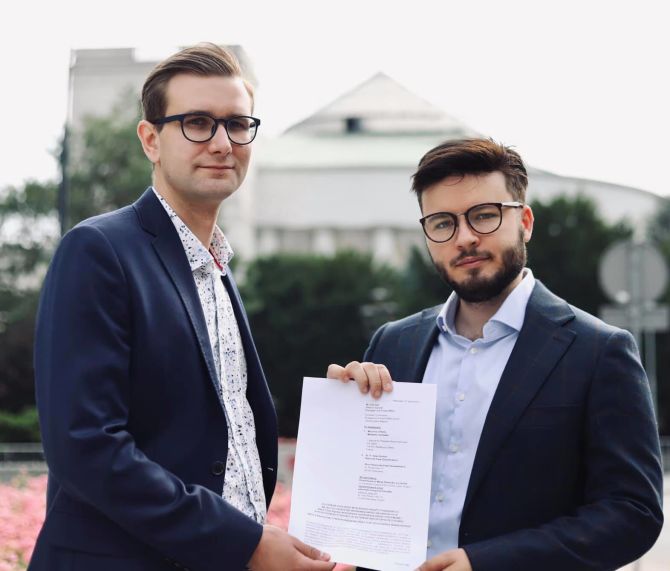