is creating Least I Could Do - The VIP Experience 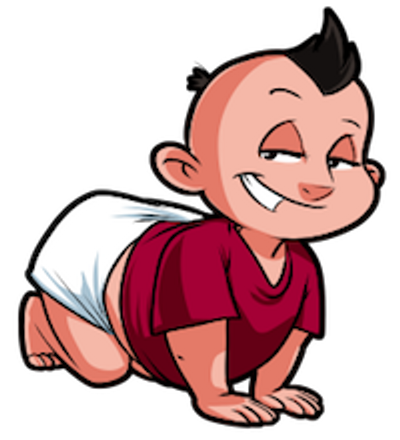 Just login to Patreon on leasticoulddo.com 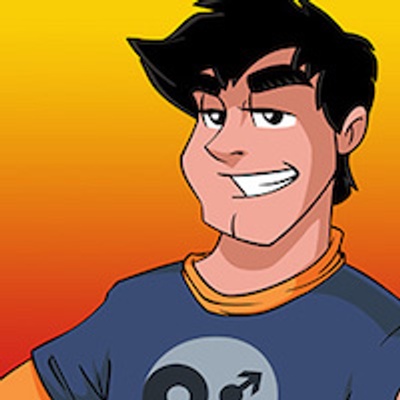 -Comics as soon as Lar is done them 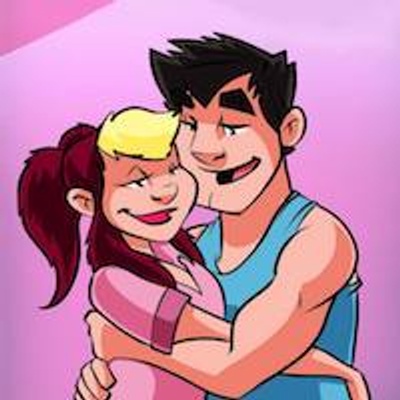 -Comics as soon as Lar is done them

-A quarterly care package from us to you worth at least $20!

What is Least I Could Do?
Least I Could Do is a slice-of-life comic strip that dives head-on into what makes the world work (or not work) today. Sex, Politics, Relationships, nothing is taboo for LICD central figure Rayne Summers as he navigates the toughest challenge one can face: Growing up. Least I Could Do began in 2003 and has ballooned exponentially since, with many readers following, changing and laughing with Rayne over the years. Written by Ryan Sohmer and illustrated by Lar DeSouza, this Schuster Award-winning comic has been published free-to-read for over a decade and will continue to do so forever at leasticoulddo.com

Why Patreon?
Up until now, Least I Could Do has been mainly supported by advertising. While this has worked for years, there is a large part of our audience that has grown ad-fatigued but is still nice enough to want to support LICD. Enter: Patreon.

Patreon is a tool that allows readers of Least I Could Do to not only support us in a brand new way but also by becoming a Patron of the comic, be part of an exclusive LICD Inner Circle and community. In return, Least I Could Do will be able to deliver an ad-free experience, and gives us a direct line to talk with you, the audience!

$5/month - Same as above, plus: Comics as soon as Lar is done them, streams, direct contact with BFE.

$10/month - Same as above, plus: Early access to store sales, monthly discounts on rare merch, and a quarterly Care Package.