is creating A Podcast Radio Show 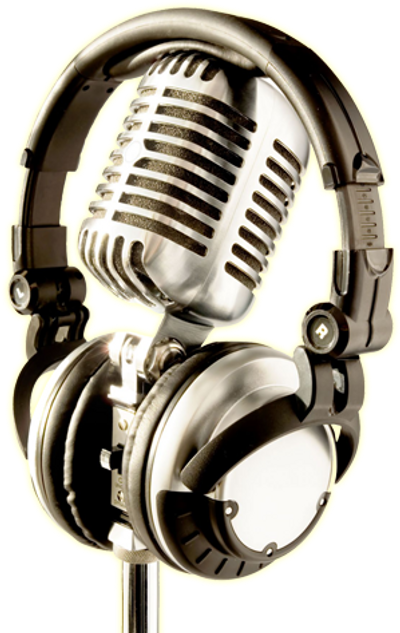 $2
per month
Join
Basic Donation to help Support the Show 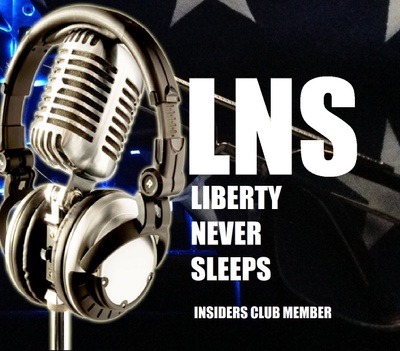 $10
per month
Join
Our Friday show will only be available to donors at 10 dollars per month or more.  An access link will be sent every Friday morning to the email address we have on file. We also enroll you in our website to get direct emails of shows and editorials., as well a free MEMBERSHIP STICKER after 3 months
Exclusive Merch
Fulfilled by Patreon
Includes
Global shipping included 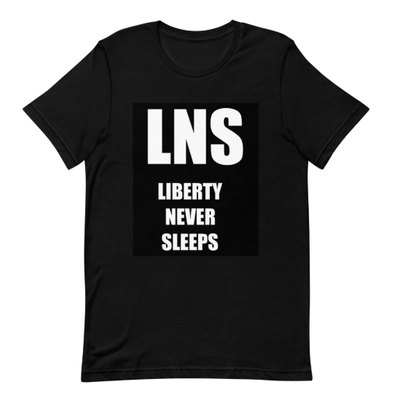 $20
per month
Join
A quality cotton Liberty Never Sleeps T-Shirt after 3 months membership plus access to the private shows as long as you continue the membership and public recognition on the show credits.
Exclusive T-shirt
Fulfilled by Patreon
After 3 months, get a soft new t-shirt from the show
Global shipping included 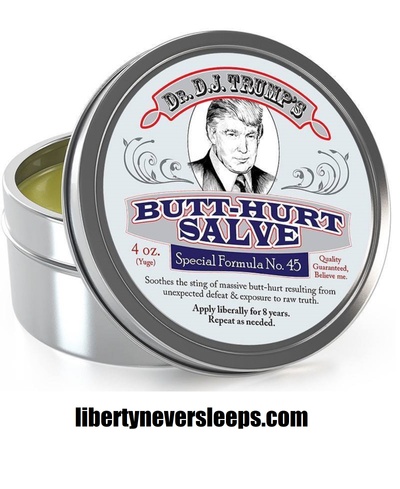 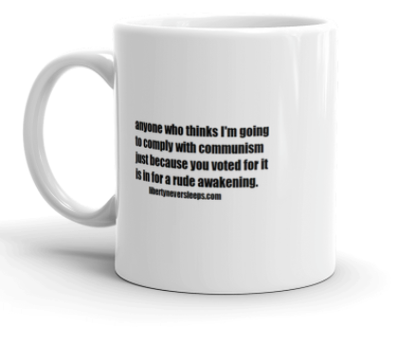 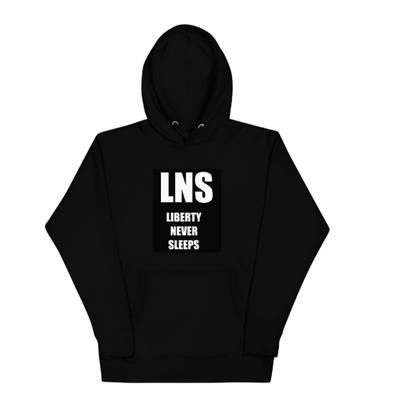 $35
per month
Join
A soft high quality hoodie after 3 months of donations as well all of the other level gifts listed, plus access to the private shows as long as you continue the membership and public recognition on the show credits.
Exclusive Hoodie
Fulfilled by Patreon
A soft high quality cotton hoodie.
Global shipping included 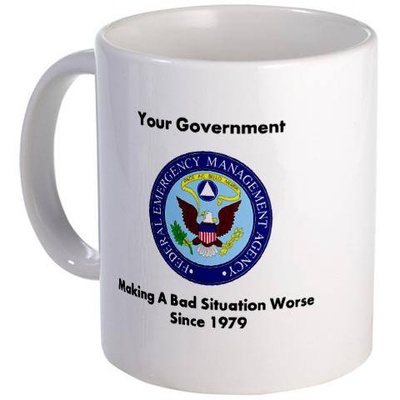 The above show is a sample show LIVE taping(changes constantly)

We broadcast on YouTube and currently have an I Heart Radio license through Spreaker.com. We are also offered on Spotify, Apple Itunes and other various outlets,

We created this show to provide political content that YOU support and YOU the listener owns so that you'll get opinions and information without the bias of advertisers or the pressure of ratings services.

The best way to describe the show is a cross between Rush Limbaugh's Politics and Howard Stern's Humor. Some have described our show as a 'Donald Trump' radio/podcast show.


***Liberty Never Sleeps posts daily on our YouTube and Spreaker.com (I Heart Radio) page.We want to put out at least 4-5 videos per week. Because of that we want to only charge one fee per month of shows, not for every individual show.

You can read more and get more information at www.libertyneversleeps.com
Show Broadcast Page: http://www.spreaker.com/show/liberty-...
Listen on I heart Radio: http://www.iheart.com/show/53-Liberty...

$175.84 of $1,250 per month
We are now a fully functional radio show and we will start broadcasting on a terrestrial radio station.
5 of 5