Liquorice is creating content you must be 18+ to view. Are you 18 years of age or older? 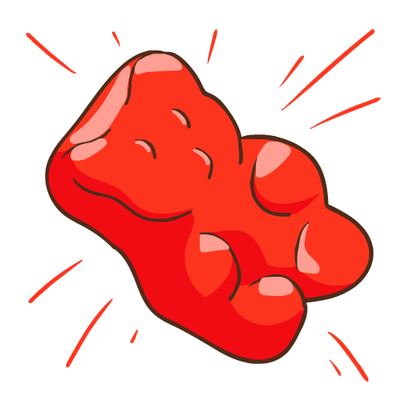 $1
per month
Join
Thank you so much for your support! Every buck helps me get my food! 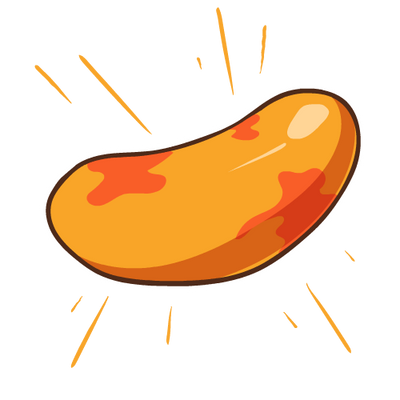 $5
per month
Join
The bean planted for success!! 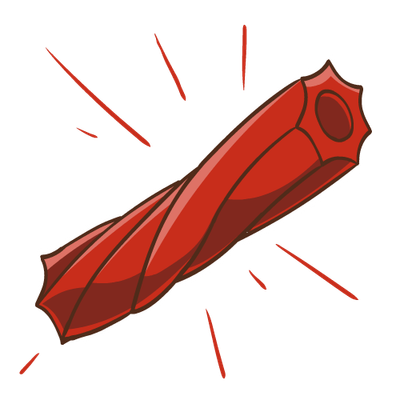 $7
per month
Join
Twisting into the lewdness

ON HIATUS. ALL MONTHLY PAYMENTS ARE PAUSED

!!!IMPORTANT!!!
This Patreon charges up-front. This is due to people taking pledges and leaving. I hope you understand!

Heya, I'm Liquorice!!
I'm a animator/illustrator by day, but whenever I'm not working on commercial project, I start animating lewds for the world to see! With Patreon, I hope to be able to produce more and more over time, but for that I need your help.

Why Patreon?
In general, I want to be able to make a living off of making lewds. To get to that goal I still have plenty of other work to do to sustain myself. Every supporter helps me getting closer to that goal!

You want to support me, but don't want to pledge?
No worries! There are plenty of ways you can support me!
Sharing my work and letting people know my name is a huuuuuge help! However, if you want to help out in a more direct way but don't want to be stuck to a monthly pledge, you can always send me a Ko-fi! 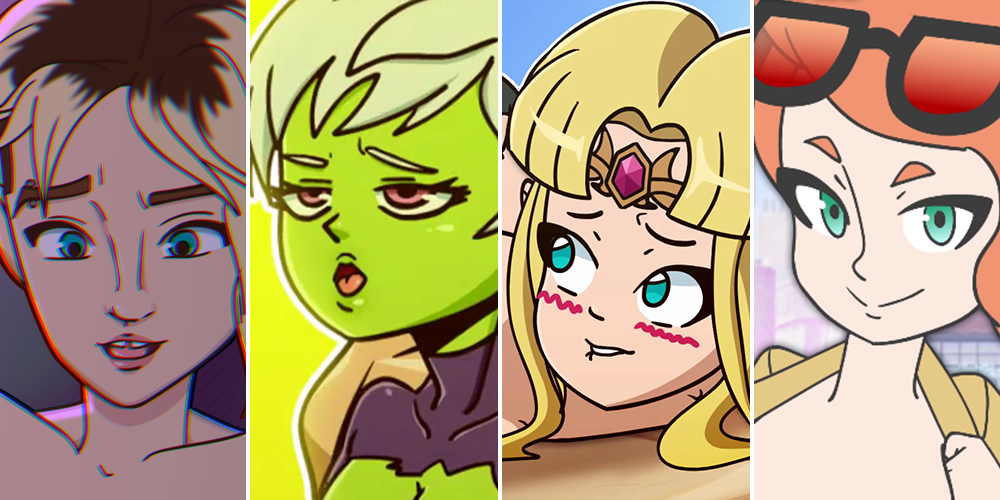 What will you get?
In general I don't want to put all my work behind paywalls, especially because that would mean most of the world won't be able to see my work until I finish something that's not Patreon related. So long story short, depending on the tier, you'll receive all my animations neatly in a .ZIP along with things that belong to your tier!

Exclusive content?
Because I'm releasing all the animations, doesn't mean you as patron won't get exclusive content.
All tiers will include a exclusive version of the animations I make that will be released 2 weeks prior to me posting it to the rest of the world! Along with that, all tiers will include a little special something for you to be a part of, from joining a discord to talk about random stuff with me and others, to getting "work in progress" stuff, to be able to vote in Patreon polls!

(Notice: No art is no pay. That's how I work. Recently I've been on hiatus. If this arrises again, or I have to work on a long project, I'll directly put my Patreon on pause, so you don't pay jack.)

All in all, see this as a virtual tip-jar, but with something extra. You're not forced to pay to see my animations, but every little bit of support helps me.

$52.20 of $500 per month
GOOD START
This will allow me to take a small step back from commercial projects and will allow me to say "no" to others, instead of having to take on everything to earn my keep!!