is creating Podcast, Videos and Music

$5
per month
Join
You get to hear and see everything first!

The "Literacy Kings"
Musician Corey Paul and entrepreneur JaMorcus Trayham grew up in a neighborhood with a 30% school drop-out rate, and didn’t start reading books until adulthood. Together, and with a mix of education and entertainment, we break down popular financial books in a way that resonates with people of color and marginalized communities while also sharing our own life experiences. 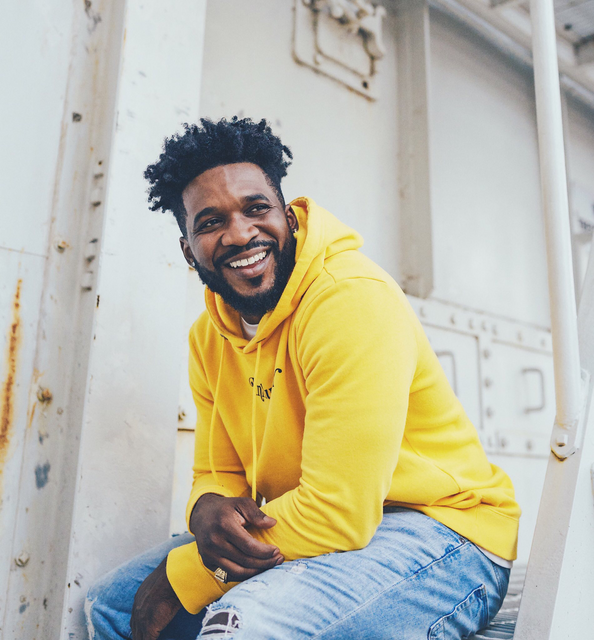 More about CP
Corey is a Houston-based creative entrepreneur who has beaten the odds to achieve his success. Through his music, Paul has amassed more than 5 million streams, performed international shows, and built a strong social media presence. He has released three studio albums, two of which have placed on Billboard charts. 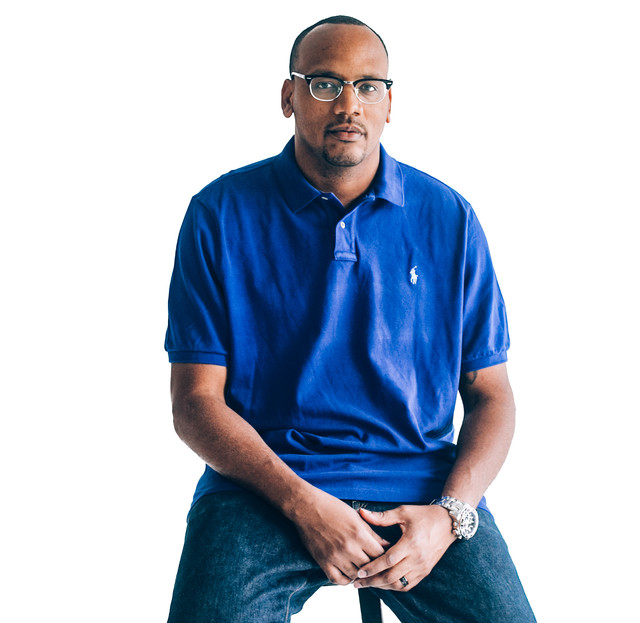