is creating Hode The Line! 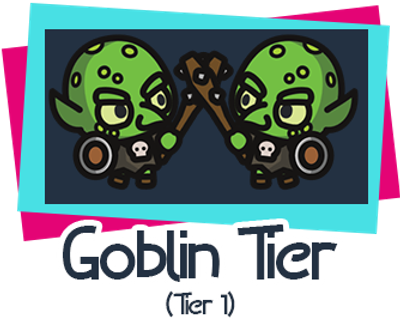 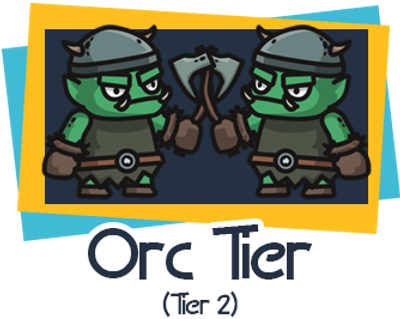 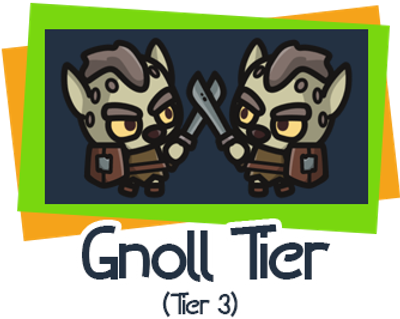 We, currently just a 1 man team, are developing and creating fun mobile iOS/Apple games. Being such a new and small studio, we have no plans to create the next Call of Duty or the next Total War like games. We are aiming to create causal games that are both fun and suitable for all ages.

We have launch our first game,  Golem Needs Food, back in November 2019. We are now in the process of developing our second, proper, game called Hode The Line.

Hode The Line is a tower-defence like game where the player gets to defend his/her castle against waves of monsters by recruiting armies. As the player gets pass each wave, it gets harder and new monsters will appear. This will require the player to come up with new ideas and tactics to hold off the on-coming slaughter of the monsters.

Although the game is about fighting monsters, it's designed to be for all ages. It is also developed to be released onto both iPhone and iPad devices!

We will be releasing our 2nd game, Hode The Line, soon onto the App Store. But there is just so much more we want to add into this game. New features such as making the castle upgradable, placeable defences (archer towers for example), extra recruitable characters and multiplayer mode. All of these extra features are something that we want to work towards adding into the game to make it more fun. But this is only possible if we have the support of you Patrons.

If you like our game, please consider supporting us and become a Patron. You can pledge as low as £1 and it will help us enormously to continue building and developing this game.

0 of 30 patrons
This will be our first goal to start things up. We want to continue to make amazing and fun games for everyone to play with, but making one is financially hard - one of the main reason why this is still a 1 man crew.

If we manage to reach 30 active patrons, this will keep us going in making the fun mobile games. We will even create our own website!