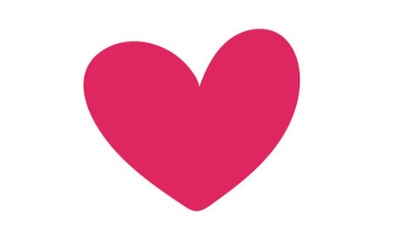 $1
per month
Join
Show your support for The Good Son and get the following benefits:
Going Steady 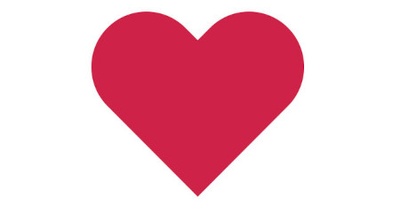 $5
per month
Join
For those who really like the  game - I'm talking a butterflies-in-your-stomach kind of crush. You'll get the following benefits:
Soulmates 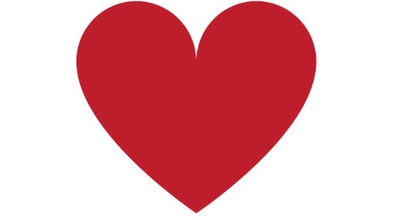 $10
per month
Join
For those who (1) love this game, and (2) are wildly generous. If you have an idea for a scene or cameo, let's chat. You'll get the following benefits:

The Good Son is an erotic game where the main character - a young man in his last year of university - is asked to pay off the mob in order to save his father. To keep up with the mob's ever increasing demands for cash, he'll have to get creative - and creative means crossdressing as a woman in order to work as a waitress in a nightclub! What comes next is a gradual progression into a new, feminine, and submissive way of life. His life will forever be changed through the guidance and support his cheerful and talented supervisor (Katie), his gorgeous and empathic girlfriend (Susan), and his incredibly kind and well-built best friend / personal trainer (Todd).

The game centers on the themes of feminization and sissification. That being said, it is not focused on humiliation, and does not involve any direct blackmail. The main character goes on this journey on his own volition (and can stop at any time, though of course his father's life is on the line). This is a story of sexual awakening and self-discovery, as the main character finds himself (or herself) more at home in panties and heels than jeans and sneakers, and finds his (or her) sexual orientation shifting at the same time. It's kinky, it's hot, but most of all it's a positive spin on the tried-and-true feminization trope.

The Good Son is being actively developed, and I am committed to making a complete and high-quality game. Your support through Patreon will mean a bigger game, and more time dedicated to it!