is creating an Adult Video Game 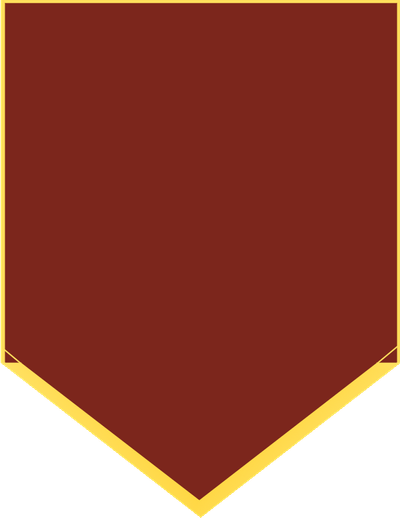 $1
per month
Join
You are a Citizen supporter of our fighting legionary's, whatever you give, you have my sincere thanks and you are making this project and other future projects possible! 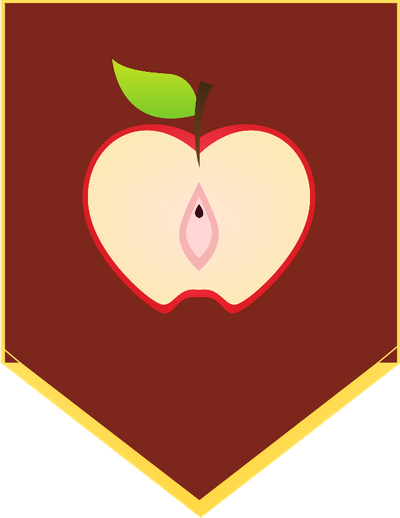 $5
per month
Join
You are an Equite supporter of the war effort, donating for the development of Neo Free Cities and others, and, accordingly, you get veto power on all public voting.
Tibi gratias ago pro subsidium quod mihi carus amicus! 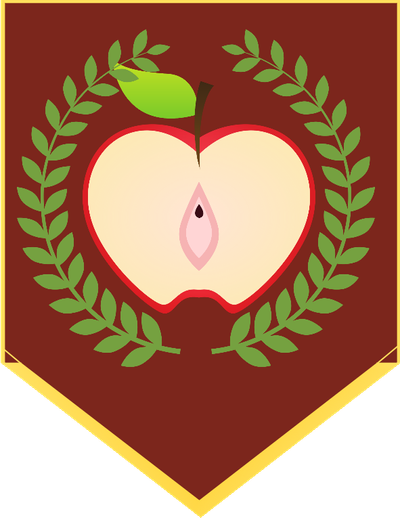 $10
per month
Join
You are a Senator investor on the war effort, donating and promoting the development of Neo Free Cities and others, and, accordingly, not only you get to request additional goals, you also get early access to the monthly build content.
Salve senatoris, magna civis!

In this game you will take control of a man that suffered a deep fever and emerges from it to a seemingly new world.

The fever was a strange one. One that he thought that he would surely die from. But that was not the case. As it turns out, he was not the only one affected by this and it did "kill" most people.... most men that is. The disease affected exclusively men. Women are only affected by it, if it comes in contact with them via blood. There was also a curious "side effect". It turned them into half dead, savage beasts filled with rage, eager to strike at anything that moves.

Set in an old town, located at the top of a mesa, the location is currently isolated from the world.
There was not many people living in the town, but people from the surrounding area, started to come here to get assistance and help. Currently there is the obvious chaos and fear. And anyone that has not turned is isolated and in hiding, leaving only if it's extremely necessary.
The city services are still running, but the power lines are constantly failing, and the blackouts are increasing in time.

Water is still provided, due to the old mechanical systems requiring little power, and the effectiveness of the town water towers.
Plus the mayor, invested heavily in the past years, to renew and upgrade the town itself, aided by the investments made by a pharmaceutical company interested in relocating their research laboratory's.

You live in a house on the edge of the town.
You had your house renewed recently, aided by the town's fund, and besides the structural upgrade, you invested in new equipment, such as solar panels and a set of good capacity batteries.
That was done just in time and it came quite handy in this situation.

As you step outside your house, you encounter a woman surprised to see you. A living man.
She tells you what has happened to the world in the weeks that you were stuck in bed.
You didn't make much of it at first, perhaps because of the shock or because you were still numb from your recent ordeal or simply because of the simply surrealism of the situation.
But, has the situation sink in, you realize the gravity of it all. Your people. Your life. Your world.

"There must be people left alive." You think. So you start your search. And, in the end, you find women. Just women. No man, no beasts, just women. Well, not counting the one that's already with you, six to be precise. They are alone and scared, which is understandable given the situation, but there's something more. Something that they need from you. Closure.
To end the old life they had, and begin a new.

Now, it's up to you to see it through.

Regina was part of a squad designated to the town to help support the local police.
Her squad, made mostly of men, gradually fell ill. She saw her team slowly becoming compromised, but her officer pressed on and maintained their activities. She gathered with some other female soldiers and police, and tried to bring some sense to the chaos. She is a hedonist, altho not a very open one. Perhaps something happened, something that makes her restrain much of herself.

Alice is fire. She has a constant anger towards everything and everyone.
She is isolated and doesn't seek anyone's help or company, and spends her day playing video games. She only stops when she has to leave to get food or, the power fails and the battery that keeps the pc on dies. She didn't shy from conflict and she was very extrovert, but now, it's just anger. The rage clearly is a coping mechanism, after all, everyone that survived, lost nearly all, if not all, their loved ones.

Beatrice is, or was, a workaholic. A millionaire executive only lived for work and the acquisition of wealth. She loves money and her expensive collections, and she can't get in her head that what she has, is now completely worthless. What use, in the apocalypse, has a CEO that expects profit and a safe place to keep them for herself. Is there anyone willing to pay the price that she wants for her now worthless material possessions. Will she be able to detach herself from things, and acquire true wealth.

Carolina is spoiled and lazy. Born in a golden cradle was used to a very comfy life. Had whatever she wanted and was set for life. All she had to do to maintain her lifestyle was nothing. As long as severe excess weren't committed, money would never be a problem.
Not that she would commit them, since was little interest in the world. Friends? What for? They always wanted to go somewhere and do stuff. Her thirst and hunger was sated. Had no cold. No sickness. No needs. No wants. No desires. She was happy to watch the world go by, as long as she remains undisturbed... but now... she has to survive, and it requires effort.

Clara, sweet Clara. Married to a successful businessman, that indulged her every culinary whim. She didn't overeat per se, but made sure that what she was eating was luxurious, exotic, and/or costly. She has a nasty habit of eating things out of sheer whim, has no capacity for self control, and that, in the current world, is a major problem. Despite the current situation, she kept her habits, which made a bad position even worse. She is clearly aware of her predicament but, try as she might, she always fails. Perhaps she can rely on the strength and discipline of others.

Eva, model, influencer, socialite and national celebrity. She basically won a genetic lottery and made use of it. Her life until now solely revolved around herself, her persona and how much people were willing to worship her. Some waited in line just to get a chance to even look at her. A fact that she relished and served to inflate her sense of superiority even further. Has the world on the outside came crumbling down, so is the world inside her.
Used to belittle others, she now has realized her true worth... none! Without others she has nothing. She is nothing.

Vera was secluded and cold towards men even before hell came to heart. She keeps her faith very near to her heart and she always has a kind word for other women, but one can detect her sadness oozing through her speech. She isn't much open, but upon inquired about her coldness towards men, she completely shut in. She does state that a monastic life is not for her and she wants to have a family.
Doubts about her sexuality are thrown out of the window, since she is caught looking, with a clear lustful eye.
Where does that coldness come from? And the sadness? What happened?

The game is "prelude" phase and was just recently launched. I hope i can achieve new landmarks soon.

Some of you may know me from other projects that I have been trying to get of the ground in the past years, but life called and sacrifices where made… yet… brought me here again.

I have been delving with a more serious attitude, to game development and made serious progress into the area and i hope to continue. After all nothing beats experience.

The community of this type of games is quite united so I think I have a shot at making this.
I like games and I liked making them, and the possibility to be make something of myself, by myself is quite appealing, so help me achieve my goal, 1 dollar helps a lot!