Lost in the Movies

Lost in the Movies 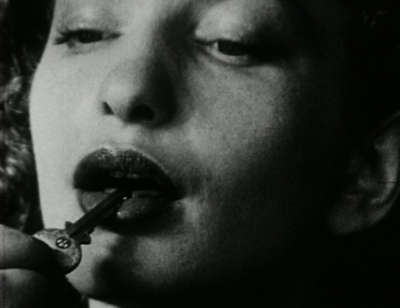 Immediate access to monthly episodes of my general podcast with Twin Peaks Cinema, Twin Peaks Reflections, and other features, plus six-month-delayed access to my $5/tier Lost in Twin Peaks episodes 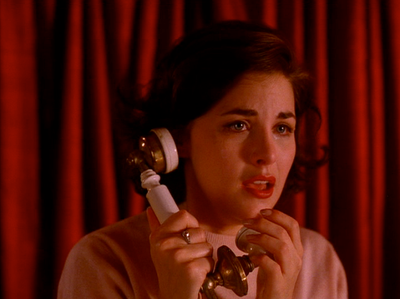 Exclusive to this tier for six months after each episode, this podcast will cover the entire first two seasons as well as Fire Walk With Me and The Missing Pieces at the rate of one TV episode (or film) per monthly podcast episode

About Lost in the Movies

VISIT AN EASY-TO-NAVIGATE DIRECTORY OF ALL MY PATREON PODCASTS - BY EPISODES AND BY TOPICS LIKE TWIN PEAKS, FILMS IN FOCUS, FILM CAPSULES, POLITICS, AND OTHER.

For over a decade I have been writing about film and television, and for most of that time I have also been creating visual tributes, multimedia explorations, personal film projects, and most notably, video essays. These video essays have placed on several best-of-the-year round-ups and been screened at the Vienna Film Museum. My most popular work is Journey Through Twin Peaks, an in-depth guide to that classic series that includes the video “7 Facts About Twin Peaks: Fire Walk With Me” providing context for and analysis of the misunderstood Twin Peaks movie.

As I celebrate the tenth anniversary of my site LostInTheMovies.com I will continue to create works in all these categories (including Journey videos for season 3 and a renewed Twin Peaks character series, with colorful, revealing entries on over eighty individuals). I will also be providing Patreon-exclusive monthly podcasts featuring updates on works in progress, responses to recently-viewed films and shows, reflections on Twin Peaks, and explorations of my own archives, as well as a monthly Twin Peaks rewatch podcast for a second tier of patrons (each episodes will become available to all patrons six months after its premiere for the other tier).

Thank you so much to everyone, no matter how much (or if) they can support this work, for reading, watching, sharing, and responding. Since that first blog post sent into the void nearly a decade ago, this engagement has meant so much to me and I look forward to continuing it going forward.

Recent posts by Lost in the Movies