Lust Madness is creating content you must be 18+ to view. Are you 18 years of age or older?

$5
per month
Join
or save 16% if you pay annually
*Note: stay subscribed to keep your access:
Ingame:
Other:
Includes Discord benefits

Hello everyone!
My name is Lust Madness and I'm developing game for growing up. I'm a programmer and now I'm developing a game is called Lust Hunter. I love the Monster Hunter series of games and very love Slay the Spire, and so I decided to make an adult version of these games. I don't have the resources of a large company, so I am developing the game with some simplifications.


My last projects:
Molest Hunter (abandoned) - is a adult role-playing game with turn-based battles, set in a fantasy genre. This game provides a ton of possibilities. You have to talk to characters, collect resources, create new clothes, complete quests and of course battle and fuck monsters and humans.
Genre: non-classic RPG with turn-based card battles and realtime movement.
Engine: Renpy
Last version: 0.1.1 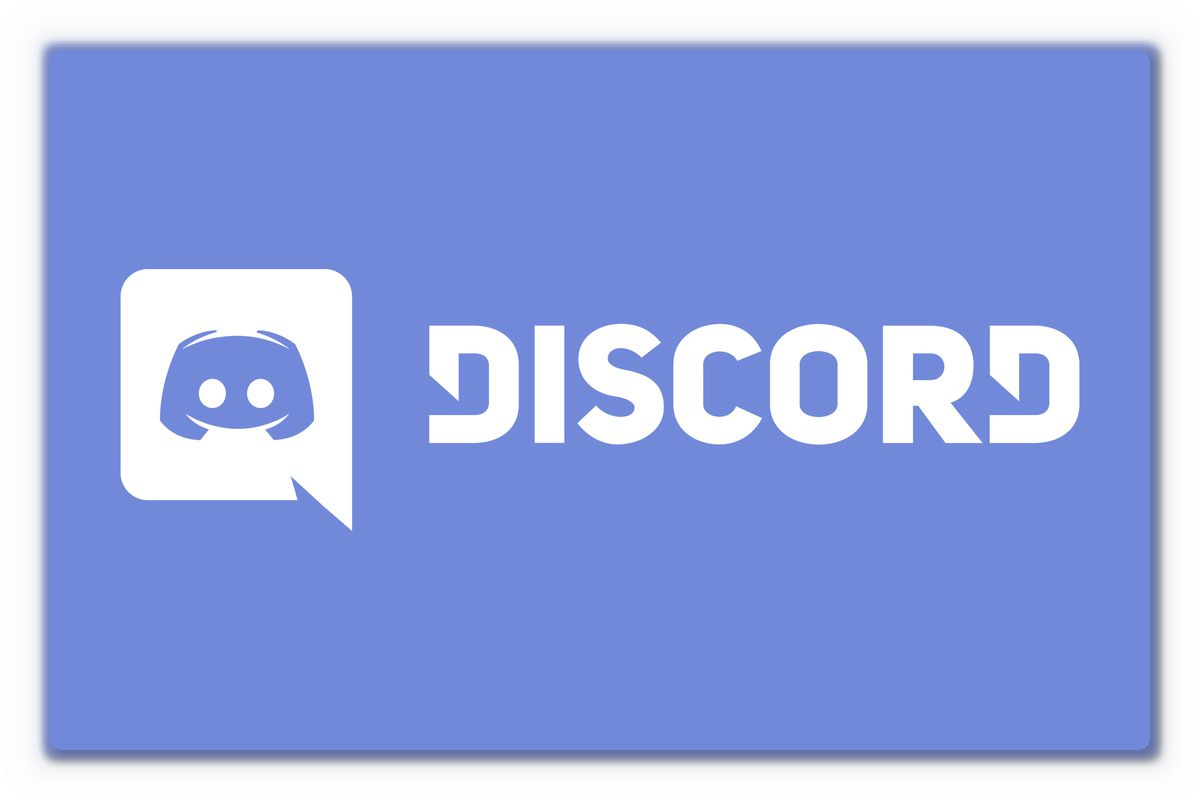