Luxee is creating content you must be 18+ to view. Are you 18 years of age or older? 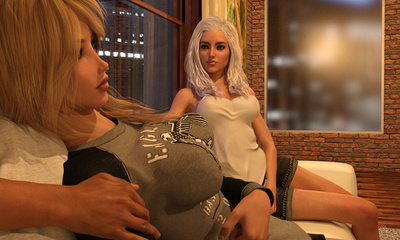 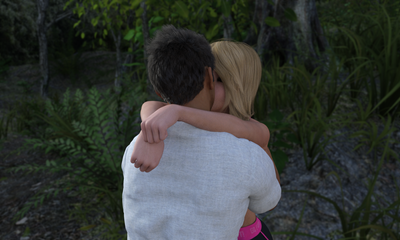 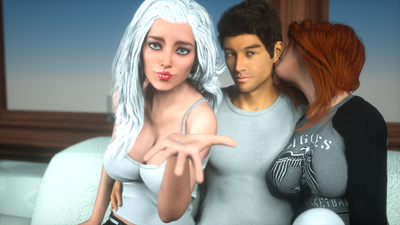 I create adult video game entertainment! Currently, I am working on a visual novel game called "PL". After which, I plan to make more games if I've piqued some people's interests.

In the game, you take on the role of a man who had a falling out with his wife Emily.

You two went through a break up
It's been fifteen years since then and you've gone to multiple different rehab programs. Now that you're clean of drugs, You decided to start dating Emily once again. You've been dating her online for many months now and your relationship is blossoming. She's taken a new liking to you and believes you two can restore things to the way they used to be. You live in different states, but it's summer time and you've decided to visit Emily in Ohio. The game begins when you first meet her in a bar.

I know this line has lost it's meaning because of Telltale games, BUT! Nearly every decision you make in this game will affect the future in one way or another. I guarantee, you will not encounter every scene in the game on your first playthrough without some save scumming which I do encourage. The actual gameplay comes down to just making decisions.

You will meet a lot of other characters along the way.

PL has a free demo version, version 0.9.1. You'll have to find the download link through my twitter though because I'm not allowed to publicly link it here. Sorry for the inconvenience. If you're a patron however, you can download the lastest version for $1+ v0.99 from here: DOWNLOAD
PL Walkthrough for 10$+ patrons only: DOWNLOAD

You can contact me over at my twitter @GamesLuxee
Or use my email: [email protected]
I also have a discord channel that is open to everyone  CLICK HERE TO JOIN
I usually check all of these daily

All characters shown in a sexual light in game are 18 or older.
These games are made for entertainment purposes only and do not actually reflect Luxee's desires or beliefs.
These games shouldn't be taken seriously or be viewed by anyone