MONSTER☆GANG is creating content you must be 18+ to view. Are you 18 years of age or older? 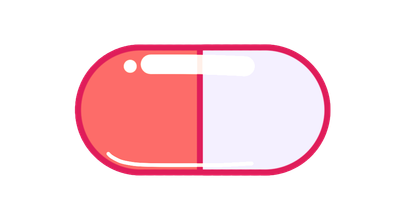 Patreon now forces us to restrict adult content to patrons only :( 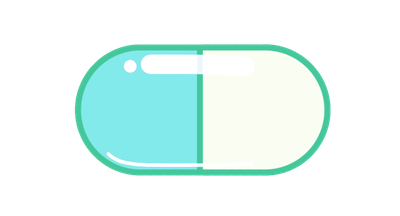 $5
per month
Join
• Access to the Outworld Bestiary.
• Access to teasers, concept art, short stories and other miscellaneous goodies.
• Access to voting.
• Ability to occasionally toss in potential ideas for requests (We always love hearing your ideas!)
• Previous tier rewards. 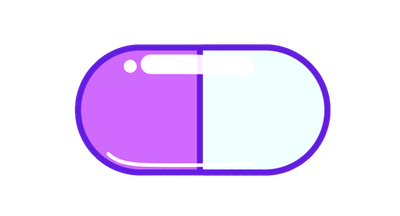 • Access to free comics two weeks before everyone else.

We’re Sheela and Cyanide, and with our powers combined, we are

Honestly, we just like a lot of things. The theme of monster men/women (from demons to huge furry beasts to kemonomimis) are the most consistent thing in our work, so if that's something you dig, consider becoming a patron!

About now you're probably thinking “but what do I get out of this?”

Patrons get all sorts of things. From concept art to sneak peeks, teasers, votes on content, completed comics, cameos, stories, occasional requests and miscellaneous goodies that get created along the way. This is, of course, on top of any of the free content that we release to the general public. Also, you get the added perk of getting free comic pages a week earlier than the rest of the world wide web! Isn't that neat?

So come inside and have a nice cup of tea. We won't bite too hard.

PS: Sheela does the drawing, Cyanide does the writing and storyboarding. And all of the flatting.
Sheela is a little lazy. But to be fair, even a monkey could flat.
He does all those swirly text effects too. So if you hate those, complain at him.