is creating "Act-2: Old people's dance party" and other acts of the game

Shut Up And Take My Money 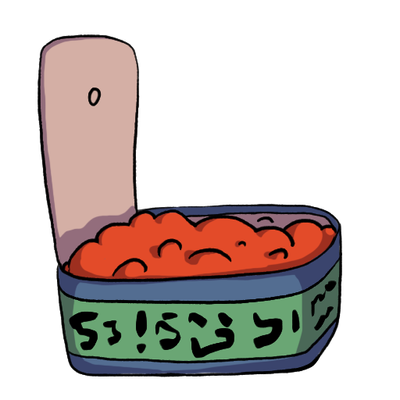 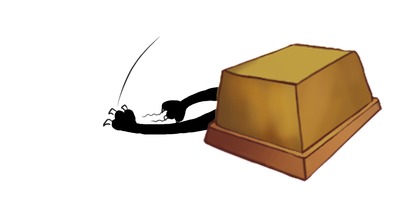 $3
per month
Join
Includes Discord benefits
We Are Shocked 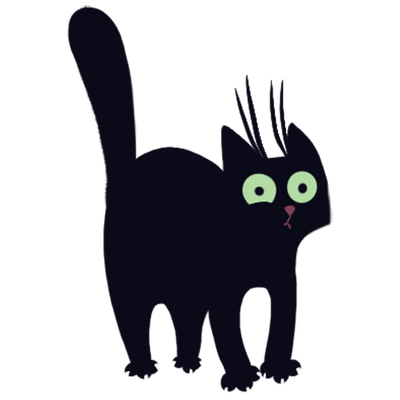 2048 year. Welcome to the town of Edgenerium - airways, levitating transport with automatic control, wireless communications, food delivered directly to the refrigerator – isn’t it a happy and carefree future! It was just a usual trip home for Jack, so could anything go wrong?
Meet Jack! 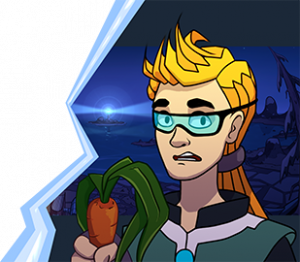 He is a happy owner of a brand new, shiny, environmentally friendly, vegan hoverbike named the Morkotron 3000! It is even equipped with a manual control function and Jack is dying to test it on the old, abandoned highway heading to the retro district of Edgenerium! It’s been Jack’s home since childhood. Hateful, backward, old district with all those neighbours ... agrrrr! Is there a chance he’ll ever get out of there!
- Ok guys, I’m off home! 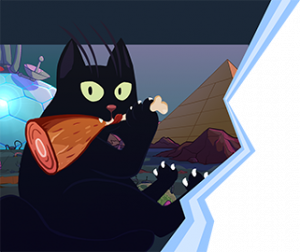 He used to enjoy a relaxed life on Tau Sati (Kitty) being a professional bow-tie player. He also was a master of the two-pawed pinball method and earned a good amount of mimicoins by the way, and now ... Now he is alone in a strange world with unknown plants growing everywhere ... And not a single litter tray around!
- And where is the FOOD?!?!
They still have no idea about each other’s existence, nor about what is happening in Edgenerium. But wait a minute...

WhyNot:
Two-legged are running the town and the world?! Local cats are only meowing and hissing ?! What the meowck is going on here?!