is creating videos and cool stuff 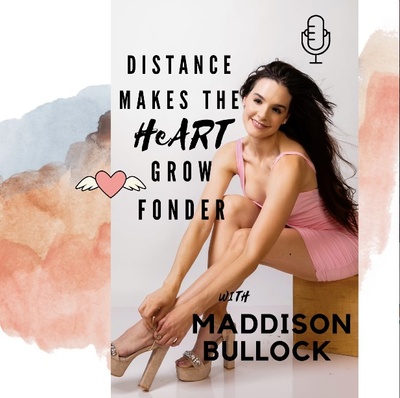 This tier includes exclusive access to my bonus episodes of my Distance Makes the HeART Grow Fonder Podcast not published to Spotify or Apple Podcasts!
Official Patron Plus 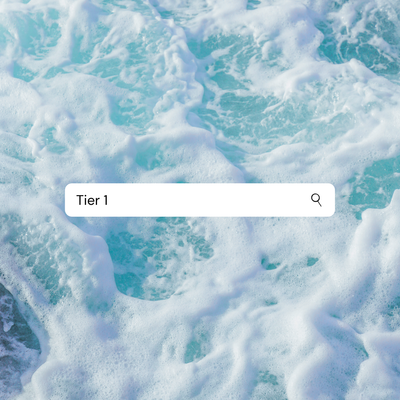 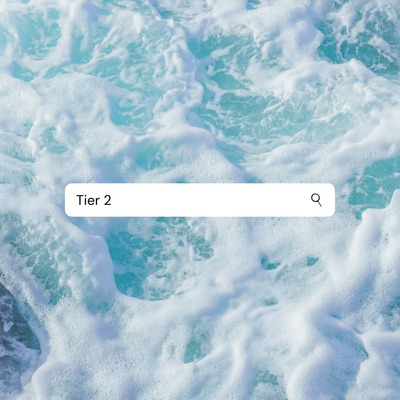 $9.99
per month
Join
The grooviest part about this tier? You can commission me for custom digital content! You will also have access to each month's exclusive Livestream and unlock the ability to participate in polls. Last but certainly not least this tier includes access to video's of my darling recuse pup Bumblebee! A new episode of 'Bumblebee's Corner' drops every Wednesday to bring an extra does of joy and laughter to your humpday!

Maddison Bullock, an actress, producer, and writer. After many years in the world of Women’s Competitive Figure Skating Maddison entered a prosperous career as an actress and professional show figure skater. NBC Olympics featured Maddison's feature film, 'ICE: the Movie,' as one of the must-see figure-skating films. The film has received global recognition both inside and outside of the skating community for its themes of good sportsmanship, family values, and artistic excellence and was ranked among the top 10 skating films of all time by Skating Magazine. Maddison has produced several films since ‘ICE: the Movie’. She recently starred and produced in a coming of age dramatic feature 'The Extraordinary' which focuses on the importance of mental health awareness in young people, which will be available on all VOD platforms August 31st 2020. Maddison produced and starred in director, Honey Lauren's much exotically, comedic, period film 'Wives of the Skies' (WOS) as a bubbly, seductive stewardess in the 1960s. WOS made an immediate splash on the festival circuit since its January debut, amassing over 25 awards including several best actress awards for Maddison. She is in pre-production on several films and a brand new podcast called 'Distance Makes the He(ART) Grow fonder' where she will provide a platform for artists, athletes, and the dream-teams behind them,  to promote their work during quarantine. Maddison finds time to give back by serving as a young girls' ambassador for the anti-bullying organization, Boo2Bullying.
By becoming a patron, you'll instantly unlock access to 55 exclusive posts
72
Images
1
Poll
11
Videos
By becoming a patron, you'll instantly unlock access to 55 exclusive posts
72
Images
1
Poll
11
Videos