is creating The Blues From The Soul 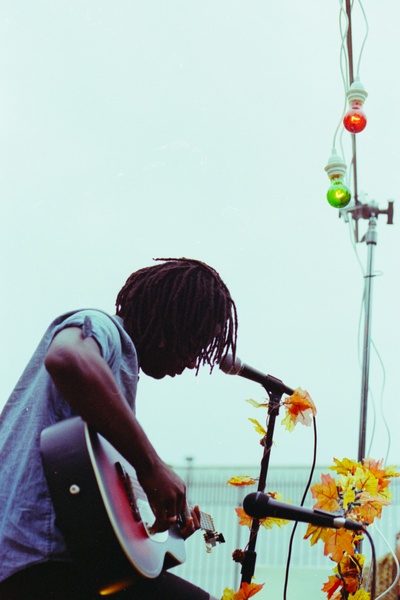 $1
per month
Join
or save 10% if you pay annually
Thank you so much! Dollar Subscribers can also subscribe to my mailing list, full of updates about happenings! 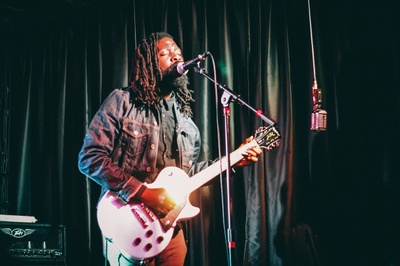 $5
per month
Join
or save 10% if you pay annually
This tier is for those who do want to be a part of the community and want to help support in a reasonable way. This is also a lever of General Support. This is the level tier that can fit anyone's budget. This level of Support will include: 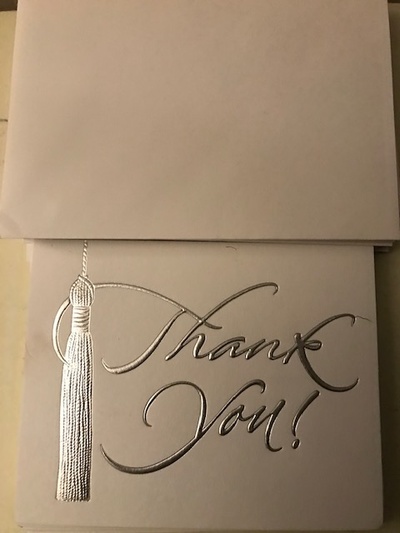 $10
per month
Join
or save 10% if you pay annually
Thank you so much for being a $10 supporter. This is definitely next level and means alot.
With this tier, I'm making this this available to those that do have a stronger interests and ability to support, in which you deserve that same level of support.
Thank you for your $10 Support!. This truly means alot that you are subscribing to this level. In which case I hope to make things extra special for you.
At this tier, what I hope to give are some of the following ( All at requested with address ( email or residential) provide

With this tier, you will be directly supporting a cohesive body of work that would finely crafted to be delivered to you in the best possible way. At this level, you are able to see more access to my own personal life.
Thank you for your support.

My name is Marcus Jade and I write, produce, and play music.

Music is my calling.

So much that my life has unfolded in such a way where I am able to express this in New York City.

At 15, I was gifted an electric guitar that has changed my focus to playing instrument as well as singing. This was something I had taken very studiously, having self taught myself around guitar. I was fascinated by it’s sound and depth, and the capability to accompany myself.

After coming out of art school, unable to find a steady living situation, I worked menial and restaurant jobs, part time, seasonal, and crafted things to make an income for myself. Every spare moment that I had, I would write poetry and read books.

Having saved up enough to move out of a small town in Indiana, I packed all my things and moved to Brooklyn in 2014 having only came to the city once, 10 years prior. I continued working restaurants and night shift jobs. After work, I would come home and play with my neighbors whom lived in the building and would play music until late hours. Having played guitar since I was a teenager, I was encouraged to take it seriously as I was told by those around me I had a natural gift to play.

I decided one night to play in front of a group of friends at a dinner party, and the response I received was surprising. My friends were happy to have heard me play and encouraged I keep at it. That night led to my first performance at Judson Memorial Church at NYU's campus.

I continued working jobs as well as playing shows at night. I made it routine to practice as consistently, conscientiously, and to play with passion. The more I practiced and shaped my skill set, I began to see results in the form of more shows and recognition.

I never expected the first gig leading into another, and after a year and a half of playing, I would play at least 10 shows a month and travelling to surrounding cities. I never expected a kid like myself, growing up in Indianapolis, raised in a lower working class family, to be able to play in this city.

Now it has come to a point where I am an Independent musician, utilizing all the tools I have available to me through internet, technology, and a self sufficient personality. I have an opportunity to make a living doing what I love to do most.

Music has the power to cure mental confusion, to build a common language and deconstruct barriers between people. I've seen music played with people who couldn't speak the same language, but play in key, harmoniously.

My work has been that. I've played my story, and I've brought together people who wouldn't have any other reason to. My music reflects an artist and the changing of the times. I wish to continue with the support gained from loyal followers and new friends.