is creating Theatre, Plays, a Novel

You will receive all of the above, PLUS!

You will receive all of the above, PLUS!

Thank you for being here!

I've been making theatre happen--acting, producing, and writing--for over twenty-five years now. From my early days in improv-comedy, to co-founding A Company of Fools, to beginning to write and produce my own work, you've been there. If there's one thing I've been able to rely on, it's that you--my friends and fans--have consistently encouraged and supported my work. You really believe in me and the art I create! That's an amazing gift. Even more amazing is that time and again you have graciously been wiling to put some of your hard-earned cash behind your belief. Honestly, it's your support that keeps me going, no matter what obstacles I encounter in my pursuit of making theatre and art.

Why Patreon?
Those of you who know me will be aware that although my plays have been very successful--winning multiple awards and touring nationally and internationally--I still have to work several jobs at once to keep my bills paid. That means less time and energy to create. Your ongoing support will mean I'm being paid--by you--to do what we both love best, making more art for you to enjoy! 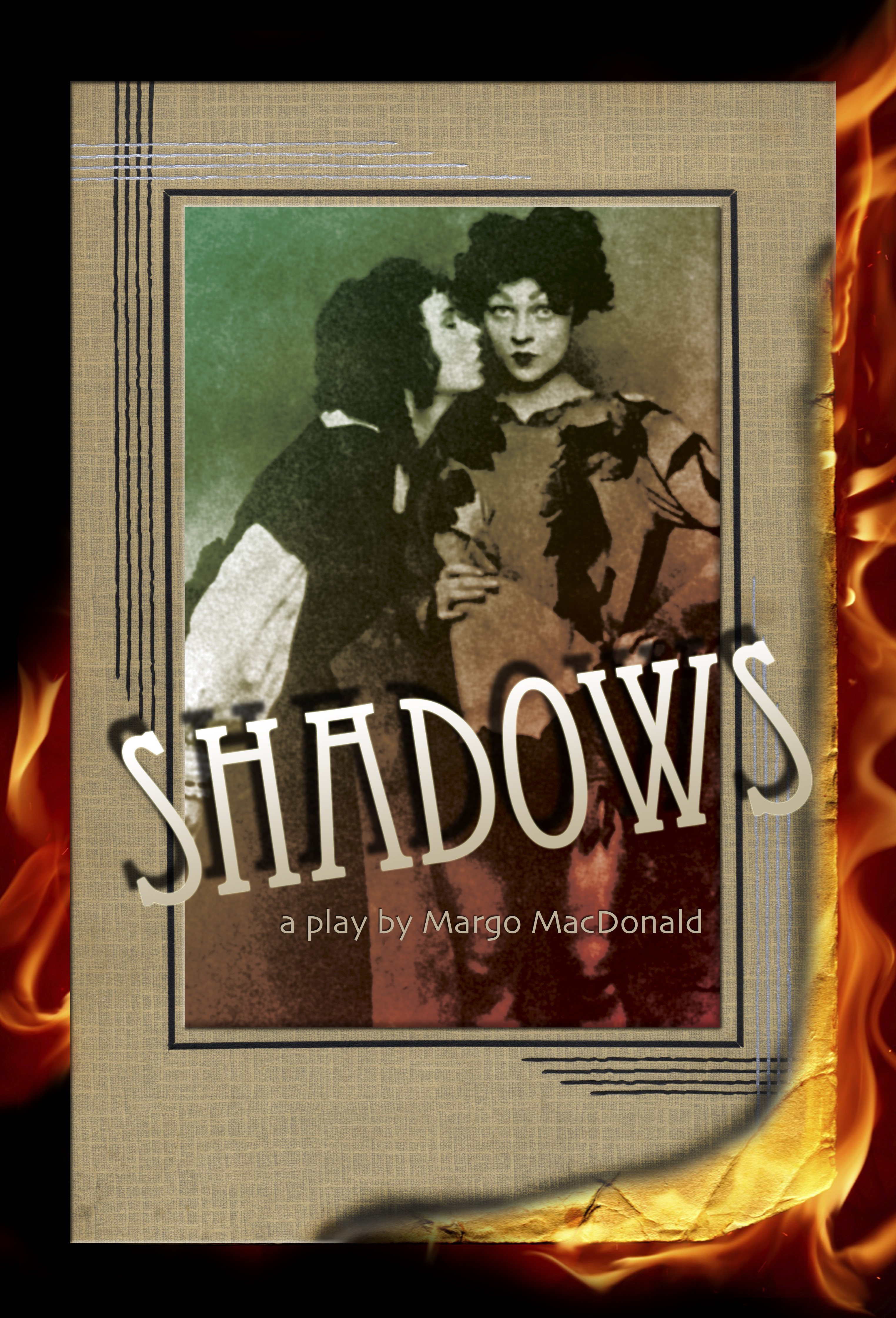 What I'm Working On
While continuing to produce and tour my previous plays (Like The Elephant Girls and Shadows), I'm working on several new projects.

The Persistent Stain
After presenting a 25-minute sampling of The Persistent Stain as part of the 2019 undercurrents: theatre below the mainstream festival, co-creator Geoff McBride and I are continuing to develop this punk rock story into a full-length show.

Maupin
After having its second workshop with TACTICS Ottawa, this epic play based on the true story of 17th century cross-dressing, bisexual, sword-fighter, duellist, and opera singer Julie d'Aubigny Maupin, was recently given a rehearsed reading (presented by Infallible London) in the UK and is ready to shop around to presenters for its world premiere.

Rap Once For Yes
Inspired by true events involving Radcliffe Hall, Noel Coward, and seances, this comedic play is currently twenty minutes long. It is waiting (impatiently) to be expanded into a full-length piece.

A Novel
It's true! I'm actively (or at least when time and schedule currently allow) writing a novel. It's a paranormal mystery (just the kind of thing I like!), and I'm being mentored in my writing by award-winning SpecFic author Alyx Dellamonica (they are amazing).

More Plays! All the Plays!
I have so many partial plays and ideas for plays lingering in notebooks, waiting for me to pay attention to them. There is so much I would write and create if only I could afford to take the time to do so. And that's where you come in... 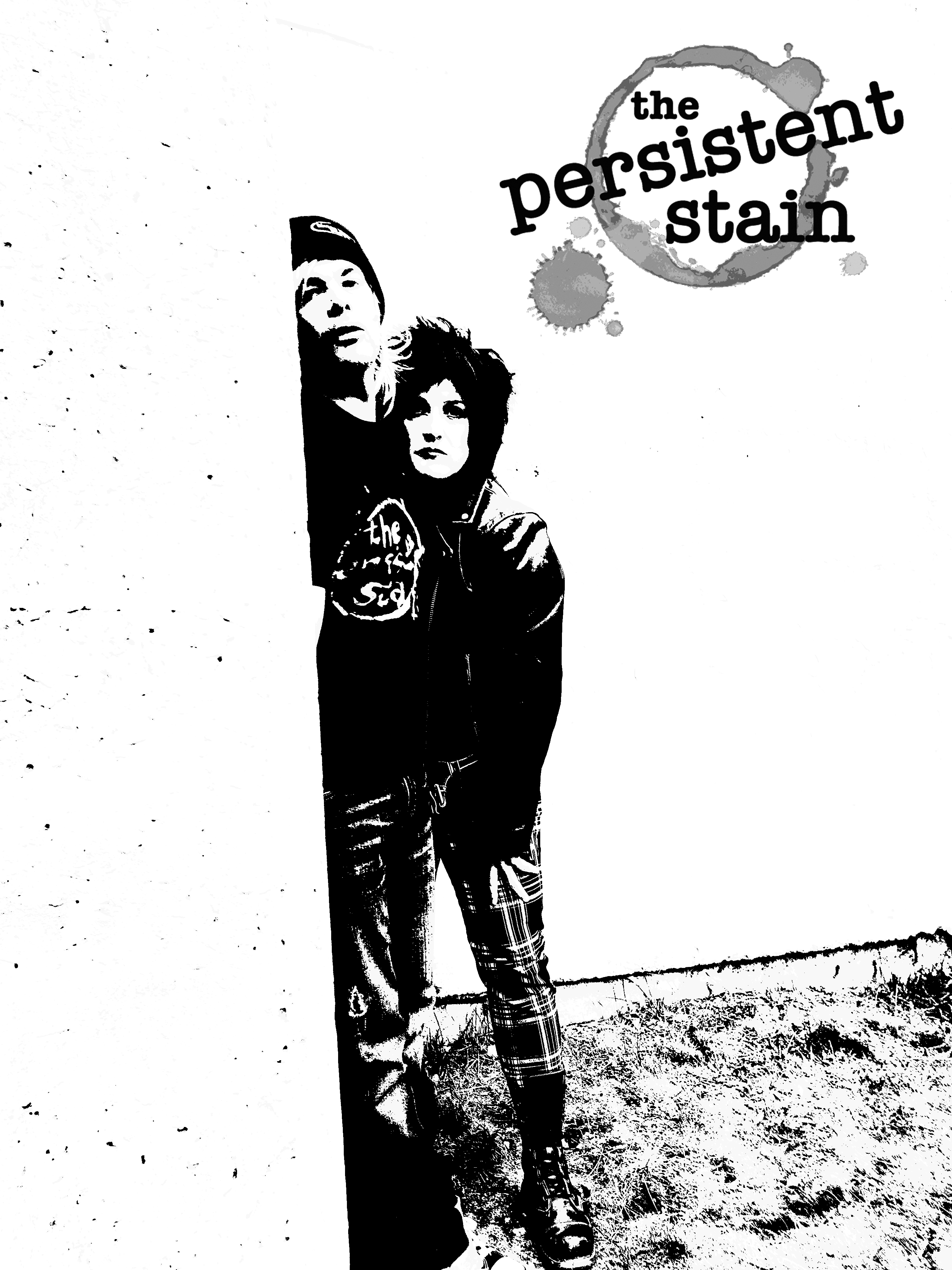