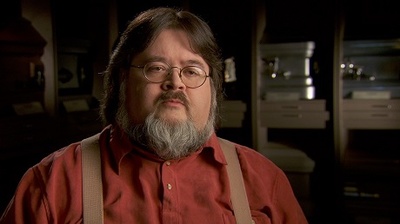 $1
per month
Join
You see the value of what I do. Every bit helps!
Ears 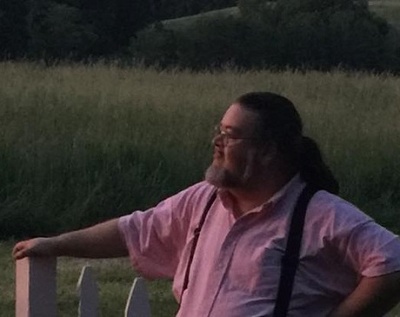 $5
per month
Join
You hear the buzz of excitement building!
Hands 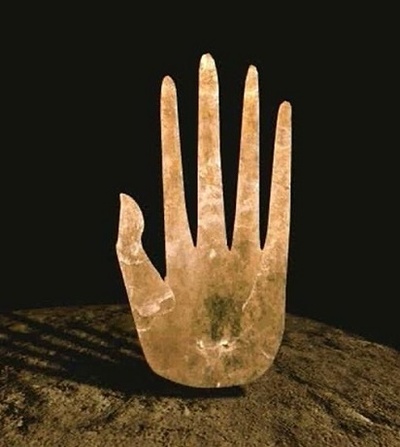 $10
per month
Join
Your hands are helping build this world!

Mark Sebastian Jordan has been an active presence on the Ohio arts scene for over thirty years as a writer, actor, director, playwright, musician, painter, and improv comedian. His Malabar Trilogy of historical dramas was featured in sell-out performances for a decade at Malabar Farm State Park. He has also been featured in several television programs and appeared as an extra in the classic film The Shawshank Redemption.

Mark is a writer with numerous publication credits and awards, and has worked as a freelance journalist for publications all over the world. He has written about classical music for High Fidelity Review, Surround Pro Magazine, Musicweb International, and currently reviews concerts for Seen & Heard International. Mark also gives music appreciation talks for the Mansfield Symphony.


Book publications include The Book of Jobs (2010 Pudding House Press), 1776 & All That (2010 XOXOX Press), Murder Ballads: American Crime Poems (2014 Poet's Haven Press), and Slammer, Private Dick (2017 Sinister Hand Media). Mark also writes for the blog Voices from the Borderlands and writes a local history column for Knox Pages. He also performs in the improv comedy troupe 4 Klunkers & a Chevy. In addition to writing and directing, Mark paints and plays music.

In 2018, Mark was awarded an individual excellence grant from the Ohio Arts Council.

In December of 2018, Mark started the Dark Heartlands podcast.

He lives in the central highlands of Ohio, near Loudonville.