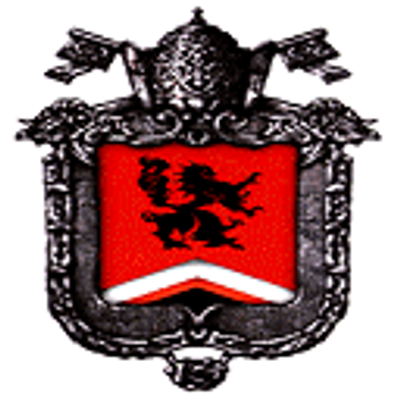 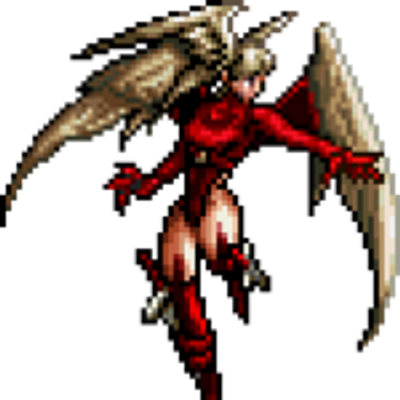 Now though, I've begun my own original story titled Artificial Jelly which is apparently being quite well received! Anyway, I look forward to bringing you more stories in the future!

Update: I have just pushed my next original story. I actually wrote this years ago and in the mean time have been fixing and tweaking the story to make it suitable for this format. My newest story is titled "The Solar Towers: Telilro."