is creating Zany crazy and wacky original content, to educate and entertain. 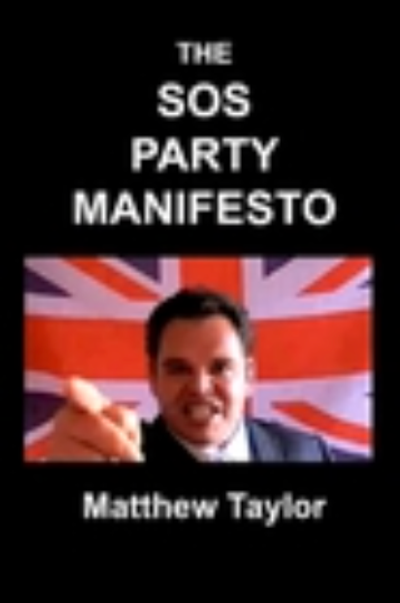 With your kind, committed and generous support, you will be guaranteed political satire, information and opinion which you will ever read or see on mainstream TV 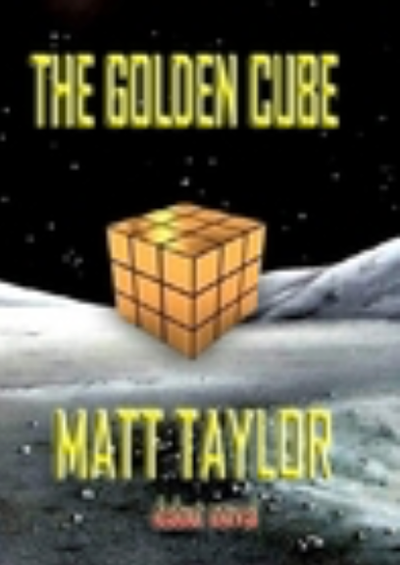 By becoming a moderate supporter you will ensure I create cutting edge political satire, commentary and opinion. A million Guerrilla Democracy News readers cannot be wrong. Your support ensures news which will never be reported on the mainstream TV, will always be read by you. My moderate Patreon - Thank you. 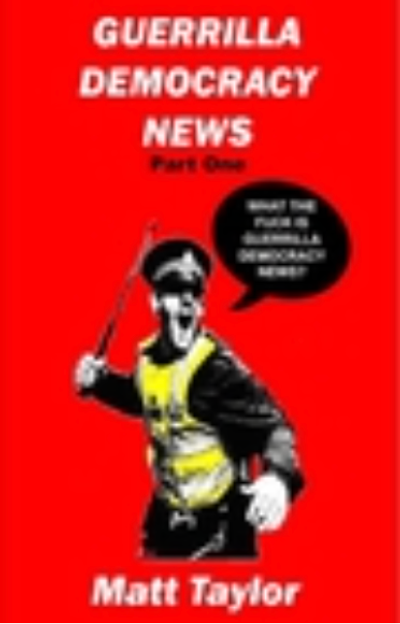 As a committed Patreon supporter you are making the world a better place to live. Your support enables me to change the world, with entertainment. Your support is creating content, which you won't see on mainstream TV.

Becoming a TaylorTV Patreon allows you uncensored access to all TaylorTV shows and unpublished chapters of novels and other secret and inside information.

Breaking through from the Alternative Media into the Mainstream Media, TaylorTV is set to lead a revolution in movie making, by building the King Arthur Film/TV studios, to producing a new King Arthur - The War King trilogy.

TaylorTV is leading the media through this coming revolution of mind and souls.

I have been a loyal soldier of the Revolution and every chance of success has been sabotaged, scuppered and ruined by Sussex Police and their evil cohorts.

(Most probably the Masons!)

The more Patreons who support TaylorTV, also contribute to Guerrilla Democracy News, and my satirical blog Exposing the Hoaxtead Trolls.

Are you Matt Taylor?

I was arrested on 21 December 2020 for allegedly taking three 15 year old teenage boys into the woods to have sex with, after showing them videos of beheadings.

Of-course I didn't, and it just proves that I am a victim of a conspiracy to fit me up for a crime I did not commit.

As a result of the arrest, all my computer equipment was seized by Police. As a freelance journalist, writer and film maker, I haven't been able to earn a living, nor find suitable employment, which this nightmare hanging over my head.

Six months on, Sussex Police have failed to charge me and they continue their investigation.