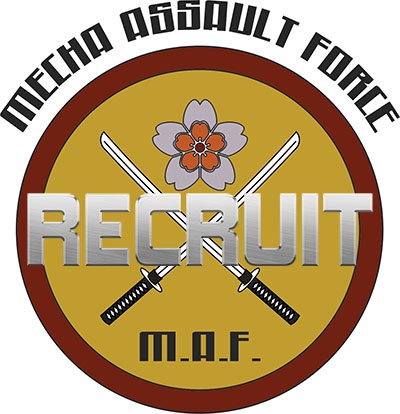 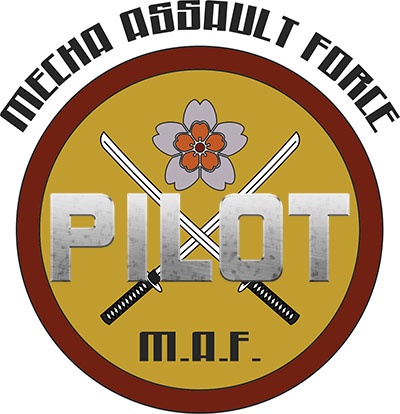 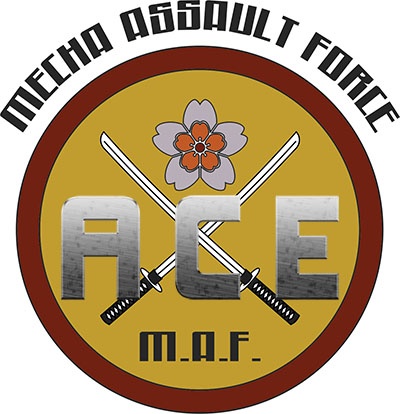 About Mecha Vs Kaiju

Born in nuclear fire, the kaiju stride across the face of the world, unstoppable. Only one power can hope to match these giant monsters: the Mecha Assault Force! 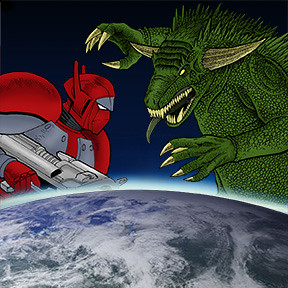 Recent posts by Mecha Vs Kaiju