Buy us a coffee! 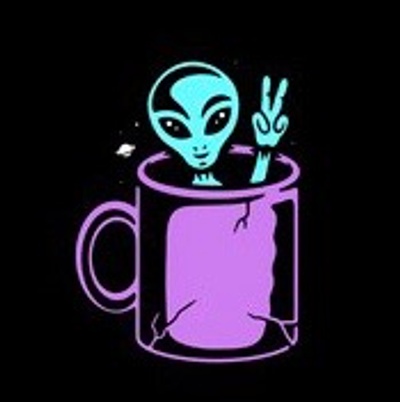 $3
per month
Join
Hunting cryptids and chasing the extradimensional is thirsty and tiring work. Buy us a coffee and keep us staring into the Bluegrass abyss so we can bring you even more high strangeness mysteries from right here in our weird Kentucky home! Cancel anytime! 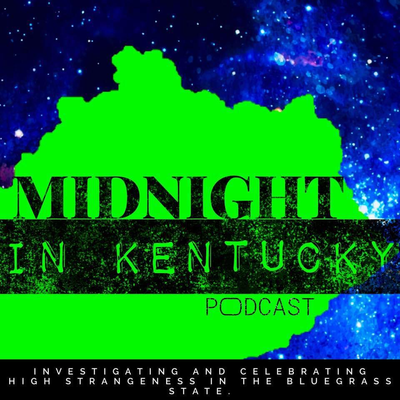 $5
per month
Join
Join the MIK Bonus Episode tier to gain access to exclusive episodes of the original 'Midnight in Kentucky' podcast, in which we discuss and take a deep dive into high strangeness and paranormal events and encounters from around the world. Additionally, you'll gain access to the MIK series 'After Midnight,' where we discuss ongoing political and social events with a focus on their connections to the weird, ethereal, and other worldly! 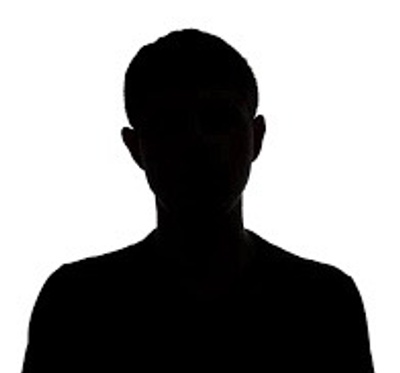 $8
per month
Join
Become a shadowy informant for the MIK crew and gain access to bonus episodes of the original 'Midnight in Kentucky' podcast, as well as our ongoing 'After Midnight' series. Additionally, you'll gain access to episodes-upon-debut of the new Patron Exclusive series, 'The Monthly Weird report,' in which we discuss the biggest stories of high strangeness from right here in the bluegrass, and around the world!

About Midnight in Kentucky Podcast

Welcome to Kentucky...The birthplace of Abraham Lincoln and built on the longest cave system in the known world. The home of Daniel Boone, Hunter S. Thompson, horse racing, and Bourbon. But when the hour grows late, the bluegrass state becomes the breeding ground for realms beyond those familiar to the human race. In the the east, ghosts, spirits, and ethereal entities, roam the hills and hollers. To the west, small green creatures stalk farm houses, and disappear without a trace when shot. In the north, Mothman beats his wings along the banks of the Ohio river. While in the South, the energy of the Bell Witch is palpable just over the border. Journey with us as we investigate just what goes bump in the Bluegrass night, and ask the question, how many coincidences are too many? There’s no need to check the clock... Time is an illusion... and it’s Midnight in Kentucky!

Midnight in Kentucky is a ongoing serial podcast investigating and celebrating high strangeness in the Bluegrass State.