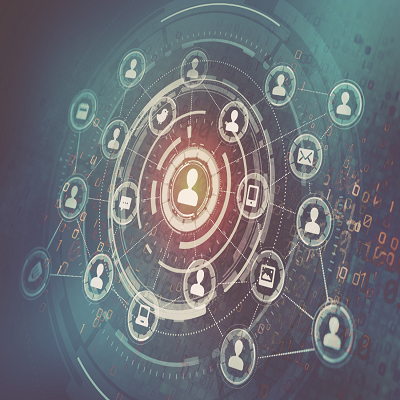 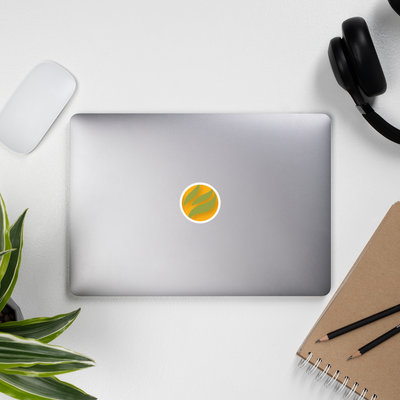 Contributions go towards supporting our journalists on-the-ground in high-risk areas such as Yemen, Syria, Palestine and more. 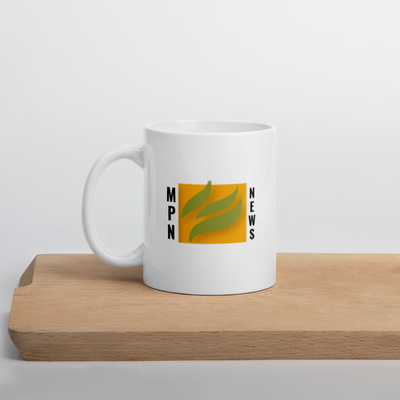 Contributions go towards supporting our journalists on-the-ground in high-risk areas such as Yemen, Syria, Palestine and more. Join the exclusive MintPress News Telegram Community Have a cup of Joe with your new MintPress coffee mug with a custom "Intifada Street" design 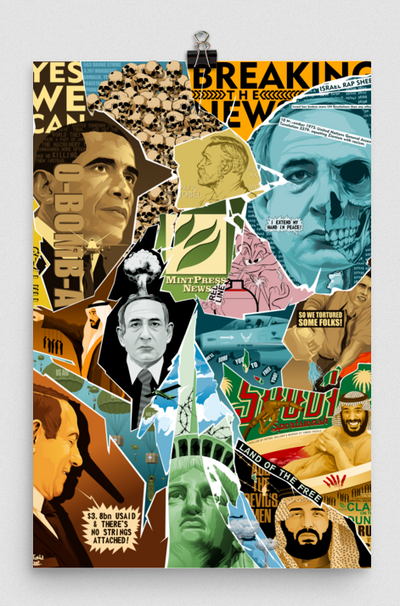 $25
per month
Join
or save 15% if you pay annually
Contributions go towards supporting our journalists on-the-ground in high-risk areas such as Yemen, Syria, Palestine and more. 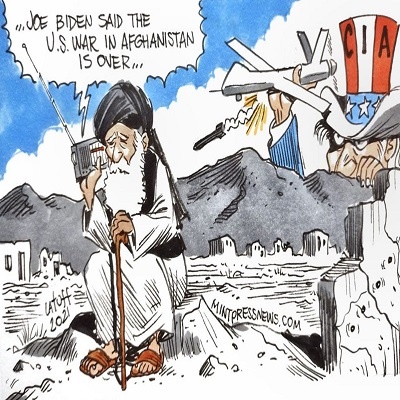 $50
per month
Join
or save 15% if you pay annually
Contributions go towards supporting our journalists on-the-ground in high-risk areas such as Yemen, Syria, Palestine and more. 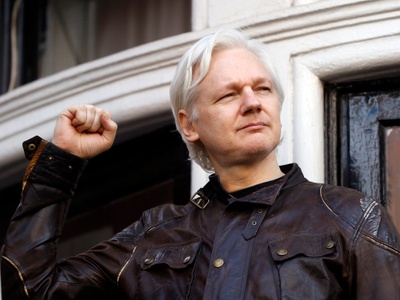 $100
per month
Join
or save 15% if you pay annually
Contributions go towards supporting our journalists on-the-ground in high-risk areas such as Yemen, Syria, Palestine and more.

MintPress News, and all independent media for that matter, are being censored and harassed like never before by the 1% — more specifically by Facebook and Google — platforms where the majority of the public get their news. After the 2016 election, the establishment partnered up with the biggest players in information sharing — Facebook and Google — to exterminate independent, watchdog journalism like MintPress under the guise of fighting “fake news” after Hillary Clinton lost the election to Donald Trump.

Not only was Hillary’s loss blamed on Russia, but any journalism outlet that reported on her hawkish and exploitative political background was deemed as Putin minions spreading fake news.

Under the Biden administration nothing has changed and we still need your help!

We need to restore the fourth estate now more than ever. We need to show the establishment that they can’t silence us. And, we need your help to fight back. While Facebook, Google, and others ramp up their efforts to make watchdog journalism algorithmically disappear, we’re ramping up our efforts to circumvent corporate censorship. The state of our free press is on life support, and it needs to be saved.

But we can’t do it alone. We need your help.

Here’s how we’re being targeted:

Facebook is trying to control what news you see in your newsfeed. Facebook will soon be removing [CENSORING] watchdog journalism or any kind of news that smashes the status quo from reaching you, potentially rendering independent journalism pages useless on a platform that nearly half the global population uses to stay informed. Facebook is already flagging several of our articles and our reader’s political comments as spam. It’s only a matter of time before our page and some of our readers end up in Facebook jail. Facebook has also admitted to deleting user accounts at the behest of the U.S. and Israeli governments. Hopefully we’re wrong, but it feels like our Facebook days are numbered.

MintPress articles are even being blocked by Google News in search results. Not only that, but we are consistently being threatened to have our ads cut off by one of our main sources of revenue: Google Adsense, which is flagging several of our investigative pieces as “not appropriate” for advertisers.

This and more has driven our readership down by nearly 60% in the last year.

Here’s how you can help:

We’re looking for loyal readers to commit to supporting MintPress News for as little as $2.50/month. At MintPress, your contribution doesn’t just make you a member. You become a Citizen Activist and at the $5/month contribution level, you begin to access exciting perks, too! Your support means you are actively restoring the fourth estate and funding journalism that holds those in power accountable. Your activism means promoting peace, not war, that protects people and the planet. We need to get moving, and only through being an active citizen can we make change, together.

Thank you for your continued support of MintPress News