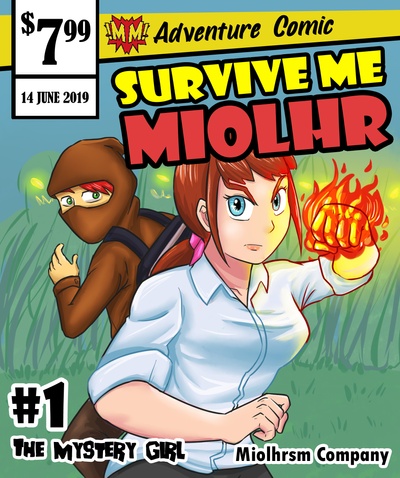 I think it would be better than wasting time on kickstarter promising things that would change the game from what I would like it to be. This way I can get direct feedback and hopefully make an excellent Game!


About Game?
This is a game about survival. Finding food and clean water while keeping yourself well-rested and in good health will all be challenges you will face.
{Save the World} of Miolhr from the 6 overpowered DoJo leaders and all other challenges as you make your way through each Biome. However, there are also zombies that you may have to fight against! Thankfully, you are not alone in your plight. There are others in the same situation. Find them, and work together!
When looting and even venturing out you have a Survival chance mechanic that gives you odds of survival. This is helpful for deciding to sleep outside by a fire or looting a large building. Be careful with your choices as making the wrong one can get you or your teammates killed. With over 100 maps and 500 items (350+ items, Armor and Weapons to Craft) there is much to do. It will be a long night!!

Background?
Long ago the Scientist of Miolhr worked on a cure for the multiple illnesses of their time. One of these "Cures" had horrible side effects turning man into Z's. This cause Havoc and Chaos all over Miolhr.
Miolhrkind's last hope was left with these same scientist who continued to experiment with the Virus which changed so many of the Miolhrians into these Z's.

After years of experimentation and luck a second cure was found but didn't work as they expected.
Side effect from the second "Cure" allowed some people of Miolhr to Control Elemental Skills.
These People were called Users. Elemental type(s) are Fire, Water, Poison and Ice.
(User are people with the ability to control Element Powers.)
After years of training, the Top Users created DoJo's to train
and perfected their talents.
Years later Z's stated to build immunities and split off into 3 forms.
Poison.Blazing.Earth!
This also allowed them to use these Skills.
At the same time User trained developed 2 New Skills. Physical
and Tool.
With these 6 Skills the World of Miolhr was balanced
for a short time.
DoJo leaders stared to develop Dual User abilities.
This was mostly through their training.
This gave them the ability to control 2 Elements at once.
For years DoJo leaders ruled the lands of Miolhr
..until now...

$45 of $500 per creation
Redesign Characters in game to fit with main characters. Have a set designer working on it but may cost the the characters have there own styles and set biome wear! This will help so much with speeding game testing and even getting the site up as it is a two person team as of right now.
Thanks again for reading this guys! 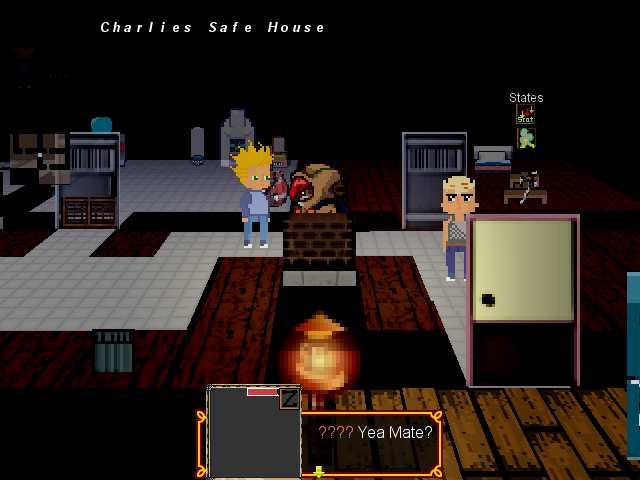