Mircea Kitsune is creating content you must be 18+ to view. Are you 18 years of age or older? 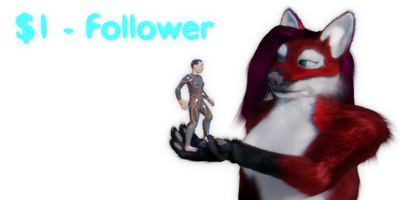 $1
per month
Join
Thank you for supporting me! This offers access to announcements and discussion of finished projects. 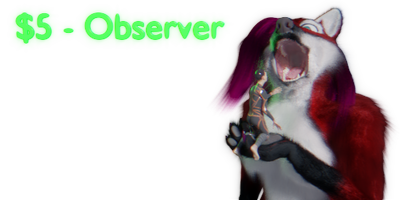 $5
per month
Join
Also get access to announcements regarding upcoming projects, as well as potential sneak peeks. This includes images showing works in progress, previews from unfinished animations, or facilitated access to beta code.

Notice: WIP material hosted on other websites will be publicly accessible, but most of it will be hidden and only announced here. 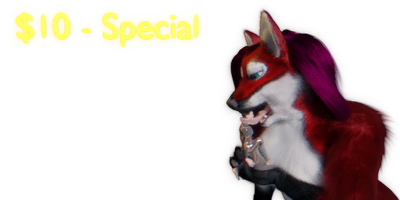 $10
per month
Join
Get further access to exclusive content and discussion! This can include misc art and small side projects, or even simple freebie assets such as model sources or code snippets.

Notice: Exclusive material hosted on other websites will be publicly accessible, but most of it will be hidden and only announced here.

Greetings! My name is Mircea Kitsune. I make 3D animated shorts, and work as a contributor to multiple online game projects. I'm the creator of several CGI short films and games, most notably the Vore Tournament FPS. I focus on both general and arguably NSFW furry / anthro art, with an inclination toward soft vore and micro / macro themes.

I support and work with open-source software exclusively: Blender for animation, GIMP or Inkscape for 2D art, Audacity for sound. Note that my work often includes content created by other people. For example: Many of my models are based on freebies published by other 3D artists, while games rely on external engines or libraries. All content I work with is freely licensed, excluding the CC-BY-NC-SA and CC-BY-ND licenses. In return, I aim to release everything I create under a free license myself, typically CC-BY-SA for art and GPL for code.

Since animation and game development are lengthy processes, I generally don't make promises in regard to quantity, but do strive for high quality. Most of my works are ongoing projects, so I typically charge for the addition of major features or the publicizing of new releases. Various tiers can see works in progress before they are officially announced.

I primarily require support for my survival; I don't currently have another job nor expect to get one anytime soon. Both me and my mother have relied on help from others thus far, and could be left without an income at any point in time. Animation and game development are the only things I'm skilled at, enjoy doing, and have worked with for years... today I hope that Patreon will allow me to maintain a living from them as well.

Examples of my game projects: 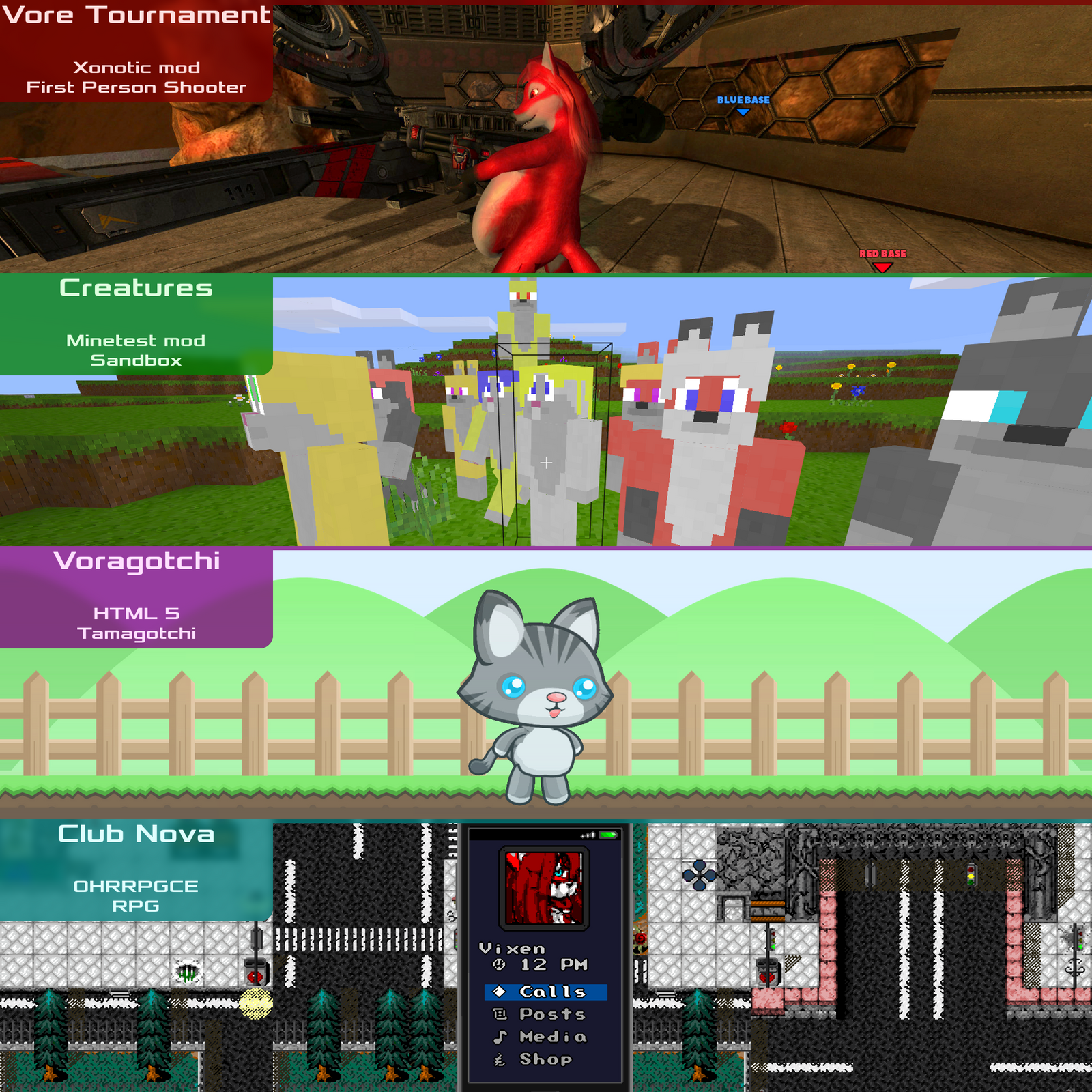 Examples of my animation projects: 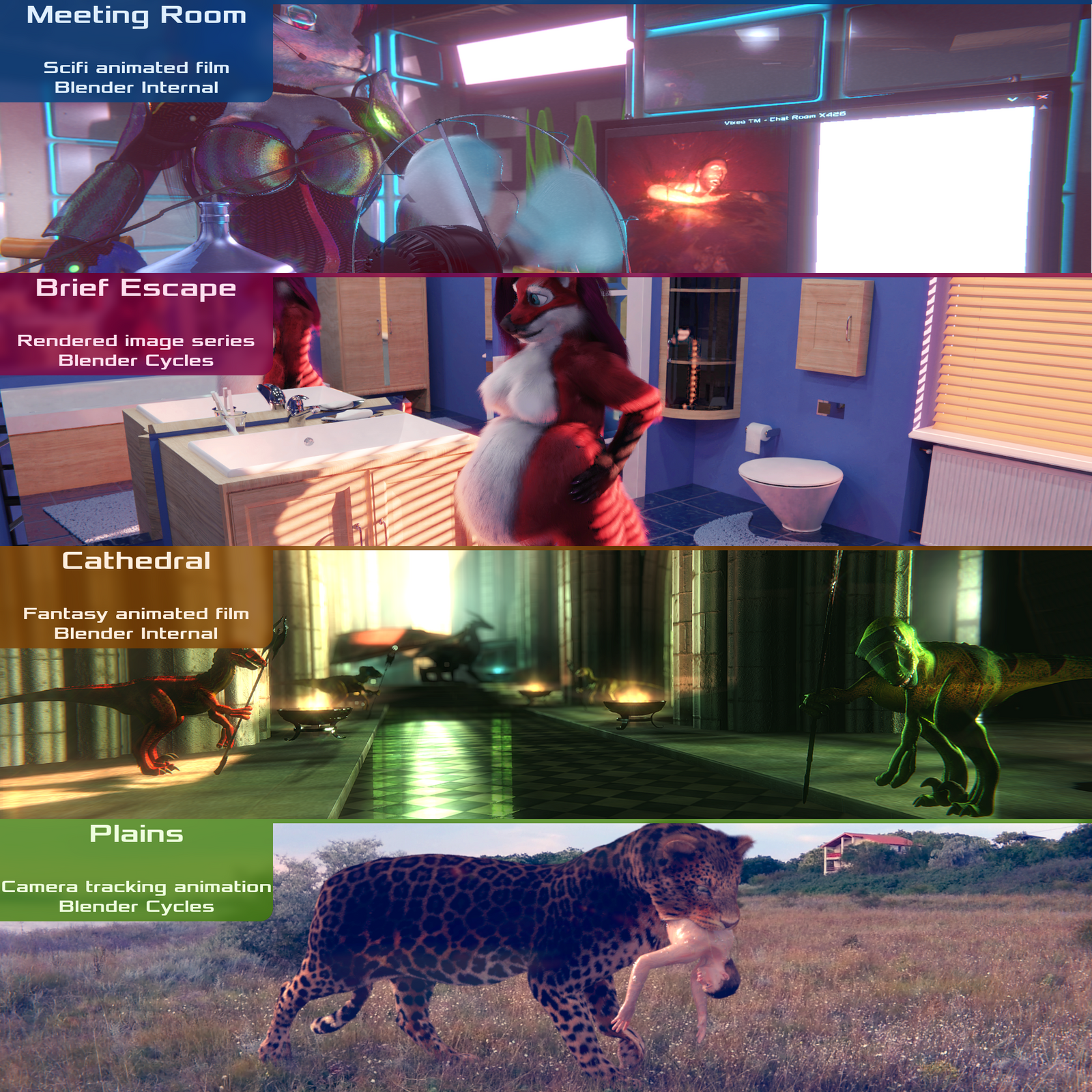