Mithos56 is creating content you must be 18+ to view. Are you 18 years of age or older?

is creating a NSFW videogame

Thank you so much for your support!  Supporting at this level will get  you access to all the blue prints and assets that I release.

I will also have occasional votes and polls for various systems or enemy designs that you will be able to vote on. You'll get a chance to influence how the game goes(within a limit). You'll also have priority on questions that I try to answer about my process or programming problems.

You'll also receive access to the discord set up for the game.
Includes Discord benefits

I'm working on creating an adult oriented adventure game, and I'd love to be able to do it full time!

Attention new patrons - I do have my account setup for pay upfront, I don't know how clear it is, but I don't want anyone to miss this and be surprised!

Like to learn more about it?  Check out my latest weekly updates!
November 3rd
October 27th
October 20th
October 13th


I'm planning on the game being a fantasy adventure game inspired by some of my favorite action/adventure games.  The game will be adult in nature, and will involve strong sexual content, but I also aim to make the game fun and interesting even when its not just genitals flapping everywhere.  The game's protagonist will be Meridiana, a female magician who  takes on contracts to hunt down and stop various dark cults and magical creatures. 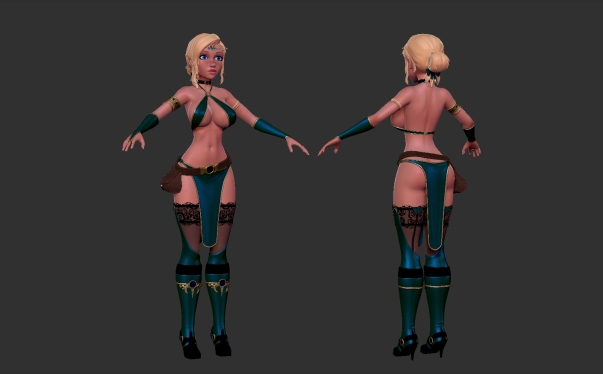 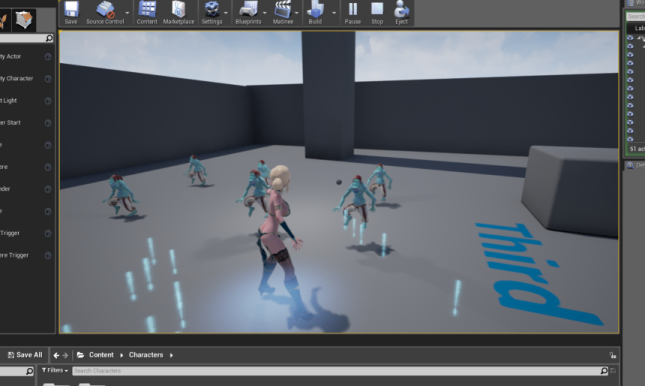 screenshot of game in development


This patreon, will not just be the release of a game.  I will be working in Unreal Engine 4, and this will give me the wonderful opportunity to release assets made for the game.  While I won't be giving away everything I make(I will keep various characters to myself, at least until after the game is released), I will be releasing blueprints, some models, sounds and any other things that I create for the game. 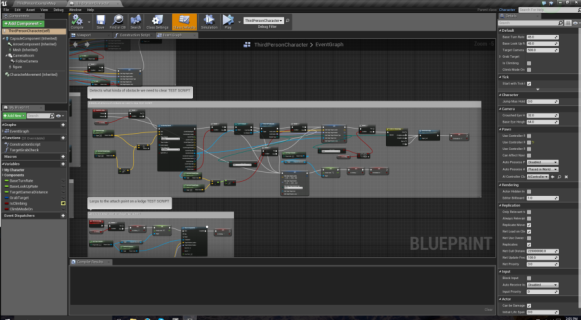 I will also stream, and provide explanations onto how I did something or achieved an effect.  These streams will illustrate my process from making various game systems to character design.  While I plan to stream at least once a month hitting hitting higher goals will help me to be able to do these streams more often.

If this is really successful, I'd also like to be able to have patreon only streams where we work together to solve game making problems that you are having as well!

This page is still more of a preview, so expect rewards to change and new things to come!

If you'd like to see what I'm doing before donating, you can check out my tumblr!

$2,316.20 of $3,000 per month
I would be fully self sufficient at this point, I would not need to take on any contract work or work on any new projects outside of what I've already got on my plate. At this point I would start expanding the games scope as well.
4 of 5