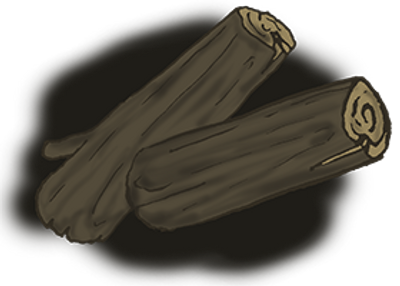 $2
per creation
Join
"Basic for furniture, buildings and cooking!" 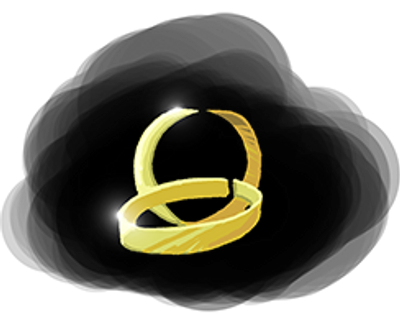 $5.50
per creation
Join
"To identify the age of a vhaldari"

upporting this patreon, you only pay your tier when a new full color page is released. Other contents, curiosities, questions, etc... are included in your tiers, with the difference that you can get high resolution images in the highest tier. The comic pages will be released in webcomic format in www.mitzakan.com

The project is focused, mainly, in a comic that talk about the story of Galen and his friends in the ancient world of Vhaldaria, but it's also contemplated that the project will include short animations and some videogames.

Mitzakan, The Lost Kingdom is the story of Galen, a prideful lionman, who works as captain guard in the small town of Mel´Andrea and his friends Uniko and Zhal in the world of Vhaldaria.  He has the heart of an explorer but his responsibilities to the town caused him to stay and help the people there, but the times are changing and soon he won't be able to continue living in the city he was born.

"Called the three towers, this vhaldari are known for their strong friendship and loyalty. Aparently they look different in personality but they fight together for the common wellness."

The project is a pixelart game where the player, as Galen, should fight against the different dangers that asolate his town. He can use elements around him to fight or hide. The gameplay are short missions where the player will fight against infections, magions, and other creatures of the world of Vhaldaria. Also some missions are against the clock, where the difficulty of the game will raise if the player take too much time in finish it.The game will be developed in Spanish and English.

GOAL: I will invest more time in this project if I can earn at least 600€ per color page

This project is done with comic style drawings. The player is Palgrey, one of the veterans of Mel'Andrea's guards who should do a report of a chain of accidents that looks like someone is interested in kill some specific villagers. Depending of the player's decisions he can reveal 4 different endings of the game. The game will be developed in Spanish and English.

GOAL: I will invest more time in this project if I can earn at least 600€ per color page

In this case the player, as Luso Derunes, the frisky magion,  must to "milk" the captain for his private researches. The game will be developed in English.

This project is almost to finish and patreons will be its beta testers!