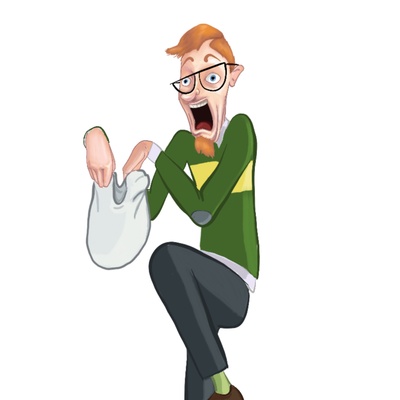 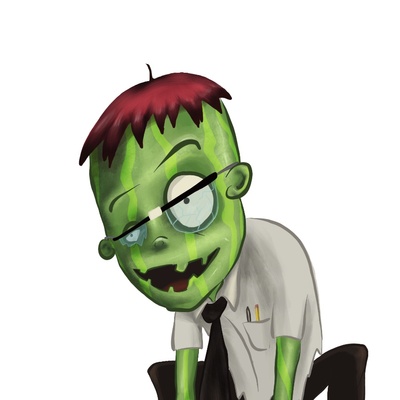 What inspired me to to be an artist was honestly the first time I read Maurice Sendak’s “Where the Wild Things Are” when I was 6-7 years old. I wanted to create characters like he did that could just take you to another world for kids like me with imagination. Also the story I identified with as well because at that time in my life I had similar issues as the main character. So it has been a personal dream of mine to write/illustrate a children’s book of my own for quite a long time. So soon I will be publishing my first book The Peanut Butter Zombie. It is fun story about a dubious candy stealing Zombie who hungers for Peanut Butter treats and not brains and how the world reacts to his discovery. Most people are frightened becuase of their preconceived notions about zombies but there is one brave girl who sees the zombie for who he truly is...a friend. Obviously this will take a lot of time, effort, and money to create but I believe it is worth it.

This patreon was created primarily to help fund the printing of this project by providing it’s fans/supporters a look behind the scenes, early access, concepts, and exclusives.

0% complete
When I get to $250 a month I will interview with one Zombepenabutt patron every month with 1 signed Illustration from my current project.
1 of 1