Creating writing & podcasting about the continuing dramas of Leeds United 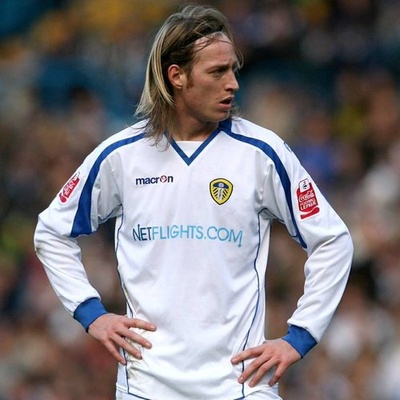 $2
per month
Join
Support my writing, listen to the MoscowCast 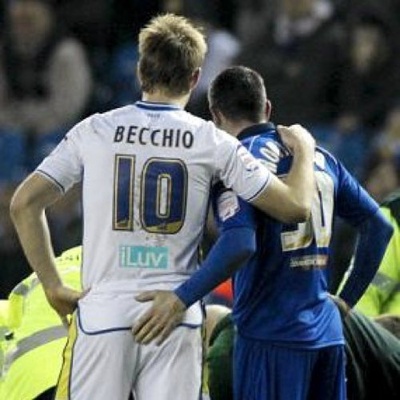 $5
per month
Join
Support my writing, listen to the MoscowCast, pay a bit more

And He Scores More Goals 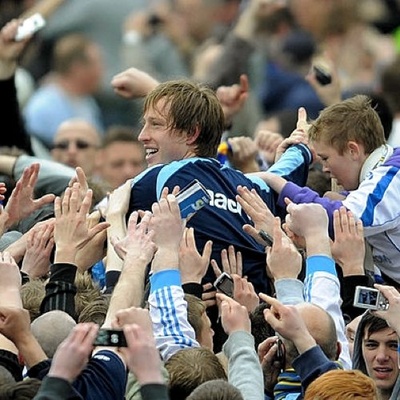 $10
per month
Join
Support my writing, listen to the MoscowCast, pay a bit more again

I’m Daniel Chapman, a writer and editor, also known as Moscowhite, because of the internet.

It's likely you're here because you've already read my stuff about Leeds United Football Club over the last loads of years, so the short version is that if you feel like reading that gives you so much fun you'd gladly pay me for it, this is where you can pay me for it, and get a podcast feed of me reading my articles out loud to you so you can listen to them as you go about your day.

For background, since 2011, I have co-edited The Square Ball fanzine, seeing it through its 25th anniversary. During that time, The Square Ball has been shortlisted for the Football Supporters’ Federation Fanzine of the Year award eight times, and won twice. I've also appeared on more than almost 200 episodes of The Square Ball podcast.

In 2019 Icon Books published 100 Years of Leeds United by me, and it became a Sunday Times Bestseller. Which will always be a bizarre sentence to write about myself.

Before that I wrote Do You Want To Win?, a book and film about Leeds and Leeds United from 1988 to 1992, the years when Howard Wilkinson took over from Billy Bremner, and took over everything.

I have been writing about Leeds United for years, not many of them good years, so now we're back in the Premier League, it's going to be non-stop joy and pleasure, right?

At The Square Ball I write match reports and The Square Ball Week, a weekly opinion column that has run more than 360 editions, and other stuff when and where I feel like it might do some good.

By subscribing to this Patreon, you can support all the above endeavours, because although there's a lot of it, one thing there isn't a lot of in return for writing is riches. In return, you can listen to the MOSCOWCAST, a podcast feed of my reading all my ongoing work out to you, to save your eyes at the possible expense of your ears.

Thanks for reading, and as Howard Wilkinson used to say, thank you all for your magnificent support.