is creating Videos on Super-Villains from TV & Movies 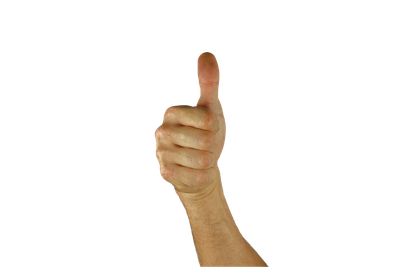 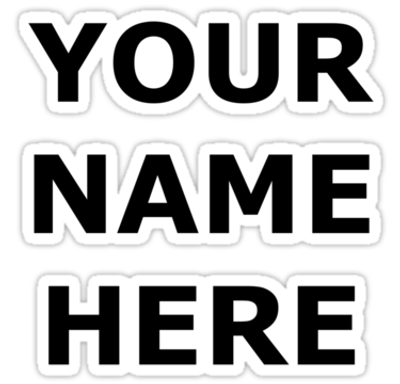 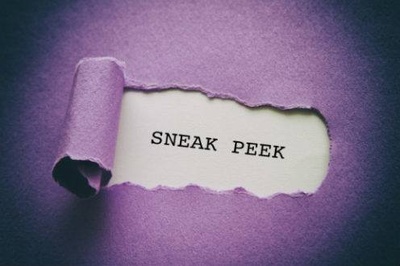 Gain access to early screen-shots of each video. Think of them as exclusive teasers that give you hints of upcoming videos.

Also, get a name-drop in one video. Your name will be incorporated into the dialogue as an Easter egg just for you.

They're the ones who went through the whole ordeal, but do we ever listen to their side of the story? This is where my You Tube channel comes in. Half the time, the villain wont even make it out alive. All the more important for us to cherish those who lived to tell their tales. You'll be helping me continue my efforts in giving them a soapbox to stand on.