Mr. Wrapture is creating content you must be 18+ to view. Are you 18 years of age or older? 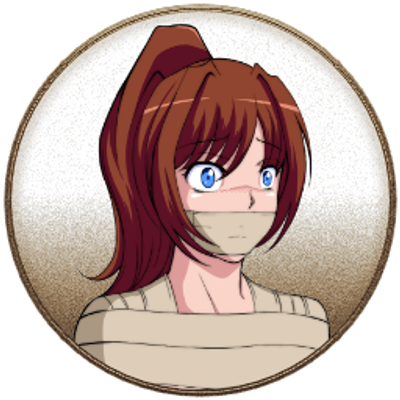 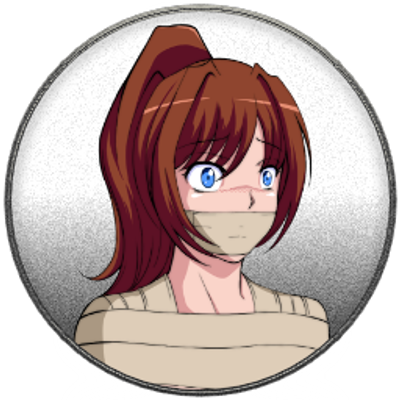 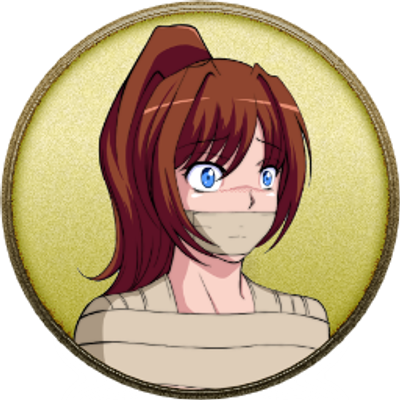 IMPORTANT NOTE: I strongly recommend you have a Discord account and have it connected to you Patreon. Not only am I'm more active on my server, but you will also get your Role and Rewards.

What is A Wrapturous Adventure?
It’s an explicit and uncensored BDSM-themed 2.5D stealth puzzle side-scrolling game where you play as a female treasure hunter named Yui - who must try and successfully navigate a cursed Egyptian tomb to escape while being stalked by the tomb's queen and her loyal slaves. Stripped and nearly mummified, can you find a way to avoid being caught while weaving and ducking through enemies, traps, puzzles - and your own fragile sanity? Only punishment awaits if you're captured, and too much of that would break the mind of anyone. Good luck!
Pre-alpha Build Out Now!
Download it here: Itch.io, GameJolt -or- MEGA Link

Check out the Game's Design Document

Meet Yui and her captor, the Queen!
Character Sheets.

This is a pre-alpha build of Wrapturous Adventure. All assets and other aspects of game design may be subject to change with or without warning as development continues. Thank you for understanding.
The current development pathway includes:

Why should I pledge?
Pledging will be very helpful in continuing the development of the game - checking more items off of the development pathway. Additionally, pledges will also provide the support needed to hire additional artists, writers, and voice actors to expand aspects of the game beyond its base code. While the game is free as of now, pledging will, of course, grant you other nice rewards such as access to early builds of the game and other demos, the ability to vote on possible capture/punishment scenes featured in the game, and even the ability to suggest brand new punishments for Yui altogether. Poor girl...

$345.95 of $2,500 per month
Additional Incentives - The game's cutscenes and animations will be re-animated in order to allow for multiple styles of bondage for Yui to wear (e.g. Rope).
1 of 1