NRT MHA is creating content you must be 18+ to view. Are you 18 years of age or older?

After a while learning and studying the software we, NRT and MHA, decided to start making "Lust Town". 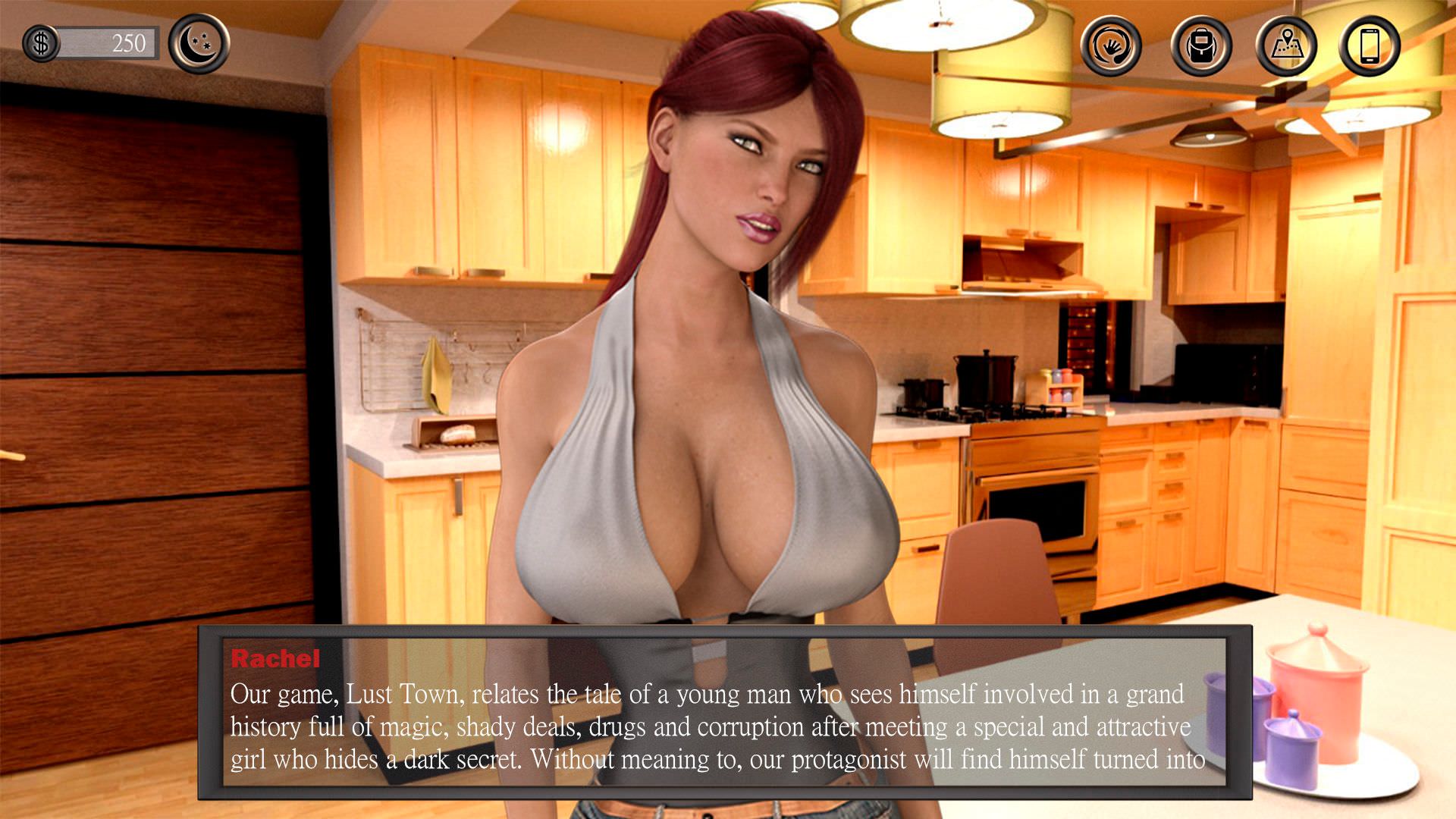 Lust Town is our first big project and, while it's still in its early stages, we expect it'll become a great game thanks to your support.
Our game, Lust Town, relates the tale of a young man who sees himself involved in a grand history full of magic, shady deals, drugs and corruption after meeting a special and attractive girl who hides a dark secret. Without meaning to, our protagonist will find himself turned into a lust mage and interested by the powers he received, oblivious to the dangers he'll be exposed to.

We are currently working on a drastic change in game style. After talking with our followers, and looking for a possible future for the project, we decided to abandon the RPG style to go to a first-person graphic adventure.

The migration project is quite advanced, although we still have a lot of work ahead of us. We hope to be able to publish at the end of March or the beginning of April.
Thanks to all our patrons.

$18.26 of $500 per month
Reaching this goal means that you like the stuff I make.
I'll start dedicating more time to developing my game, which means faster updates.