N_Taii is creating content you must be 18+ to view. Are you 18 years of age or older? 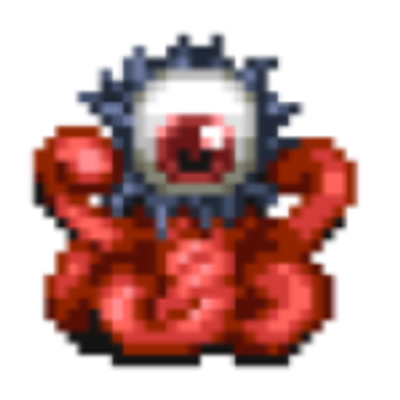 You don't respond well to authority, you snap at everything that passes within a 5-meters radius, and you'd rather be left alone.

Wait, are you a monster or a teenage rebel?

- Access to Patrons-only posts related to news and sneak peeks of future updates (and other misc. posts) 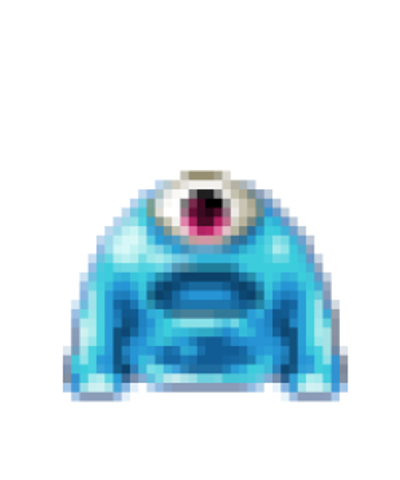 Lowest grade in the monster army, you remain an essential part of it.

- All of the above

- 1x voting power on every poll 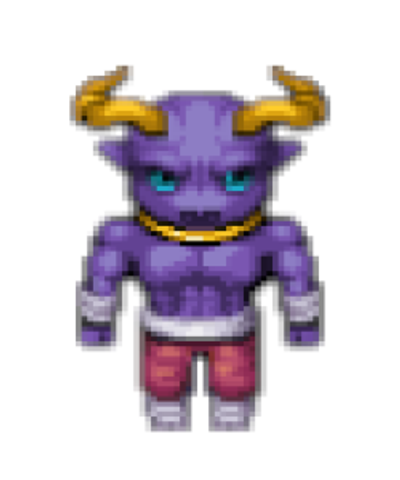 You keep the discipline tight by bossing the grunts around, even if some don't really deserve it.

-All of the above

- 2x voting power on every poll

Intro video to Henteria Chronicles Chapter 1
Here are the timestamps :

00 : 09 - What happened before the events of the game, a bit of historical background.

We've all known one kid who was doing his homework and let others copy off him, right?
Well, that kid was me. I don't mind working hard, and it's always quite pleasing when other can benefit from that hard work, no matter the cirumstances.

My biggest fear? Letting other people down. What I hate? People who don't respect their promises. So if you pledge here, be sure that you're going to support a game that's going to be brought to completion and, hopefully, many more to come. Just know that I don't hold my games hostages, threatening to not finish it if I don't get X amount of money within X amount of time. However, more support means more content, better quality, strengthened motivation, and my eternal gratitude!

Anyway, those are but simple words, and the only thing I can do to make you trust me is show my dedication through actions, so stick around if you can ! : )

Whether you've already pledged, are thinking about pledging, or wanted to pledge but couldn't for whatever reason, I'm grateful from the bottom of my heart, so thank you!

Hello guys and gals, and welcome to my Patreon page !

I'm creating a game series called Henteria Chronicles. The idea is to use RPG maker(s) to create an adult game with (mostly) likeable characters (villains aren't supposed to be completely likeable, right?), interesting plot, enticing gameplay and relying mostly on pixel arts for the more... kinky stuff. At least, that's what I'm hoping to achieve.

I said it would be a series, and you have my word for it ! I would like to go the extra extra mile and not only create a game, but a whole world, built brick by brick with every new game ! There would be lore, history, recurring character and places. You've heard of dryads in a certain book you've picked up in a Henteria Chronicles Chap.1 ? Well, here they appear in the chapter 2 !
A bit like Tolkien built his world (this is merely an example, I don't have the pretension to have even one tenth of a fraction of Tolkien's genius, please don't sue me !), we would be building ours, except, you know, there's also pixel art porn in a RPG maker setting.

For the sake of this project, each game would be only a few hours long, between 5 to 10 hours at most, and will be played as a stand alone with new characters and/or already existing ones. Every Patron has the possibilty to have an impact on story, characters, places, scenes and more by voting in polls I'll set up regularly.

The games will have elements of NTR, and the first one is heavily inspired off NTRPG by Hanataka, so it will be mainly based on unavoidable NTR. At this point, 30% of you will have left, 30% will be leaving after they tried to burn me at the stake, another 30% will be calling the police, and the remaining 10% will still be there because they don't know what NTR is (Netorare means "taken away" in Japanese, so everyone but the MC gets to have some action with the girls close to the MC).

But wait: I can understand, I was the same for the first 1-2 years after discovering the NTR genre, utterly disgusted by it, but I liked the maledom and corruption elements that were often embedded in it.

So the idea behind this is, as I already said, heavily influenced by the already exisiting Japanese game NTRPG, by Hanataka. The MC plays a bit like Link: close to no dialogue, just onomatopeia, body gesture and balloon icons. By dehumanizing the MC, it makes it harder for people to identify with him, and allows for more freedom with how they play. Do you want to picture yourself as a third party, not involved directly in the story and just witnessing it ? Do you want to relate more to the bad guy ? Or being the MC is more to your taste ? It's all up to you and how you want to position yourself in the story.
Another thing: while there is NTR, the MC remains oblivious to it, so there's no elements of MC shaming in there, or they'll be kept to a strict minimum.

Last but not least : the first game will have 2 alternate endings if people want it, with a non-NTR one, and the NTR element will be avoidable in future games.

$2,310.46 of $3,000 per month
I don't know if that's reachable, but with that amount, I'm going full-time!
Not only is it ensuring that I keep doing that for a long, long time, but it also means more content and more standalone smaller games for you all. : )