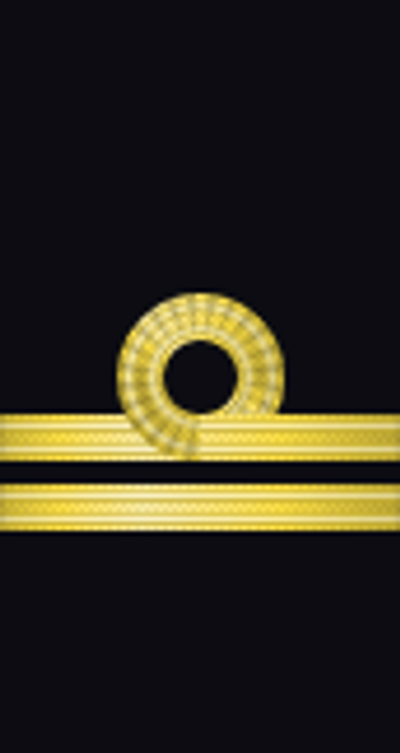 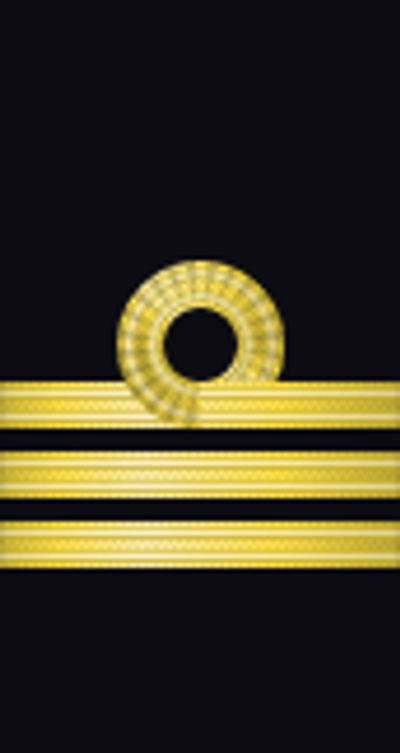 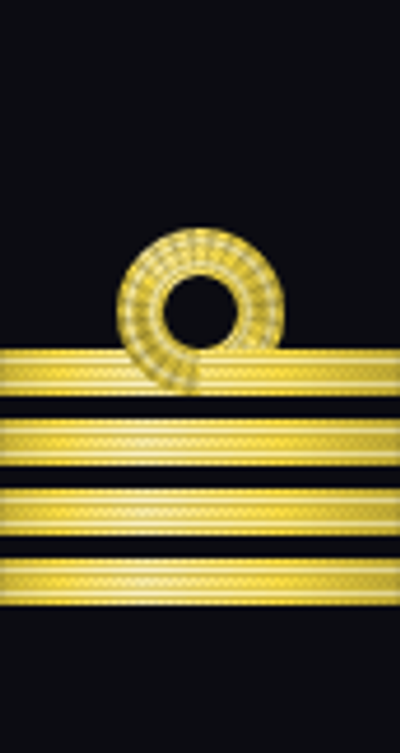 Hi, I’m Ivan - the developer of Naval Hurricane.
Naval Hurricane is an indie turn based tactical game about war at sea between British Royal Navy and Imperial German Navy during World War I. It is currently in development for PC. It is inspired by Atlantic Fleet with the intention to cover the historical period of World War I and improve some of the aspects of the combat gameplay that seemed illogical. Another intention was to create a more detailed and immersive global map campaign than the Atlantic Fleet. Better graphics also mean a lot, which is why PC was chosen as the platform for Naval Hurricane. Naval Hurricane is currently on IndieDB and its pre-alpha version is free to download. I am the only developer working on Naval Hurricane and have spent most of my time on it since late 2016. The game's budget is 100% my own savings which, unfortunately, are not endless. This is why even a small amount of income will allow focusing on development and ensuring that the game eventually gets to the Steam early access as soon as possible. In addition to my immense gratitude, depending on the level of your pledge, you will gain access to exclusive patron-only posts and polls. All content posted about the game on IndieDB and social media will be available to patrons two months earlier. The same goes for new game releases. At certain point of time (see below), the new releases will become available only to patrons.
Another reward will be the ability to come up with the names of ships captains and merchant ships that will be used in the game. Name the ship after your grandfather or cat.
Once your patronage has reached 10 dollars in total, you will get the Steam key upon early access release, even if you cancel your patronage, the very next day. You do not need to remain with the campaign for its full duration, to gain premiums!Also the version of the game for patrons will contain the exclusive armored cruiser SMS Blücher.

Multiplayer may or may not appear, depending the on popularity of the game and the time it takes to complete the above.

Thanks for taking the time to check out Naval Hurricane! Consider support it if you are interested.