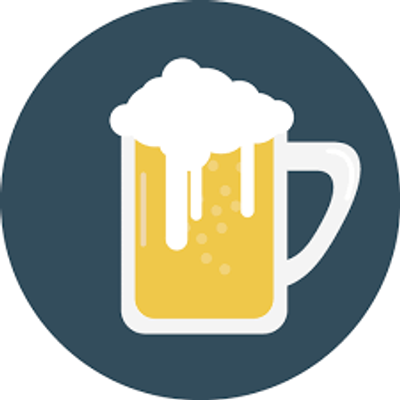 We know that money is currently tight for many out there, so we have introduced a new basic tier that will allow more people to contribute. For less than the cost of a pint or cappuccino (in Cardiff) per month, you could help deliver Talking Wales a new National news and media platform for Wales.  Diolch 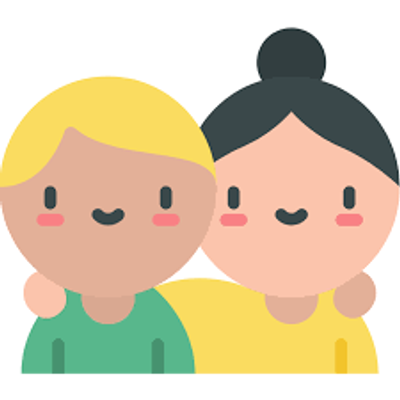 $7.50
per month
Join
or save 15% if you pay annually
We'll keep you updated with the latest news on our progress and you’ll have exclusive access to the platform prior to its public launch.

And you'll be able to claim your free "Talking Wales" T shirt. 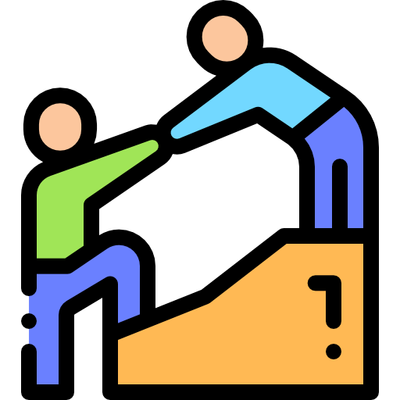 $14.50
per month
Join
or save 15% if you pay annually
We'll share exclusive content with you giving you a taste of what's to come.

On Monday the 1st of March 2021, The National Wales launched as a subscription-based digital news service, delivering daily news from Wales for a Welsh audience via a dedicated website and social media platforms. It filled a desperately needed gap in a country deficient in serious, impartial national news platforms.

The National Wales was acclaimed critically but the economic circumstances that are impacting all of our lives meant it could no longer be sustained. Given time and a different economic outlook it could have filled the news deficit so apparent in Wales today.
The creation of The National would not have happened without the public support via New Media Wales.

A free and independent media is the lifeblood of any democracy but the needs and habits of the citizens of Wales are changing rapidly, and whilst written news, in print and digitally, continues to play its part; the influence of content delivered using video and audio are revolutionising the news landscape, here in Wales and further afield.

When it comes to news, people in Wales are poorly served by national and commercial broadcasters. Whilst the UK media places, somewhat understandably, the interests of the 84% of the UK audience who reside in England, Wales makes do with scraps. Scrutiny of Welsh politicians, political discussions and current affairs in Wales gets very short shrift.

We want to take the lessons learnt in successfully establishing a national digital and print news service via Talkingl Wales to build a new National media service.

Advances in digital technology mean that creating video and audio content to a professional standard is achievable at a fraction of traditional broadcast costs if produced in the right hands.

Our plan is to launch Talking Wales, a new media platform for Wales, delivering news, current affairs, features and opinion on the platforms and in the formats the audiences of today expect and demand.