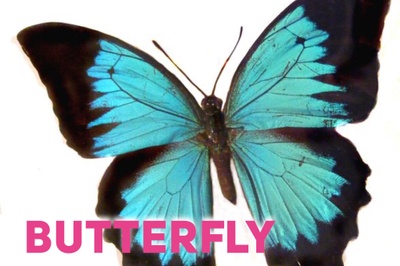 $1
per song
Join
Get access to the posts and streams of the songs.
Kitten 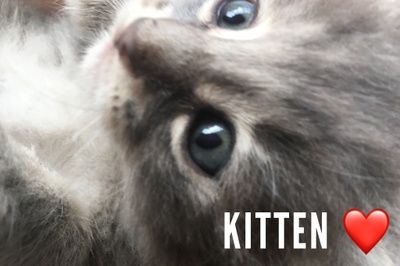 $5
per song
Join
Download all the songs as they're posted.  Keep them forever in your pocket, like a kitten.
Puppy 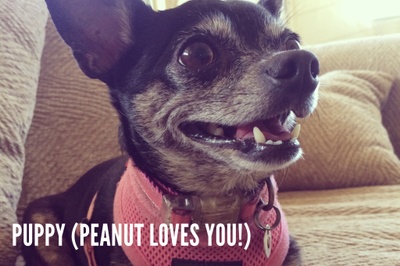 Cover song time!  At the puppy level, you'll get a download of each of the songs posted AND you'll get to put a request in the hat for a cover song for me to learn (once a quarter) and record in a quick video.

First off, THANK YOU for your support.  Presumably you got here from my email, or maybe my Facebook page, or because you stumbled across me somewhere on the far reaches of the Internet.  However you got here, I'm glad you're here.

A little more than three years ago I decided to get over my fears and stepped out on an open mic stage for the first time.  I had finally learned two cover songs and felt like I could play them with a reasonable degree of proficiency. Turns out you can't die of fear and so I kept going.  Fast forward to now and I've recorded and released a full-length record (And the Sky Caught Fire), put together a band, played several hundred shows, so forth and so on. And I’m back to focusing on creating new material.

But here's the deal: I'm still an independent and emerging songwriter. What those fancy-sounding words mean is that I'm reliant on the support of those people who like what I do. That support can take dozens of forms from "Liking" my Facebook page, coming to see me play live, telling your friend/co-worker/random acquaintance that likes Americana-ish music about me, and (but not limited to) pitching a few dollars (or a twenty) in the tip jar. You can think of this like a digital tip jar.

When you sign up to be a patron, you'll get access to new songs before anyone else does.  You'll see some of the behind the scenes stuff that goes into the making of the record that won't be published anywhere else. If enough people join in, you'll all get to hear the record before anyone else, and maybe we'll even have a nice online party to listen to it together.  No matter what, you'll be supporting your local, independent, emerging artist in a very direct way.

5 of 20 patrons
At 30 patrons I'll host an all-covers/requonline show.  This will be all the songs that I'm listening to and a bunch of stuff that I probably won't play again, or don't play anymore.  I might even break out that very first song I played at the Open Mic.
1 of 1