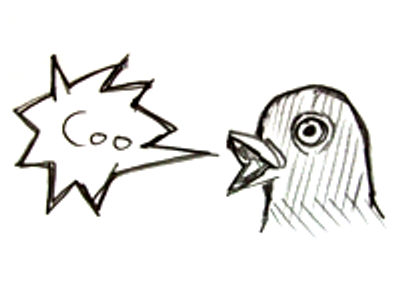 $1
per month
Join
Thanks so much for contributing! By becoming a fellow Pigeon, you'll receive: 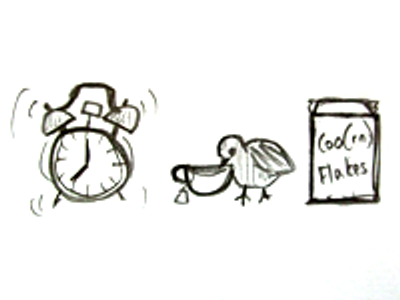 $5
per month
Join
A connoisseur of finer audio? The Hi-Fi Early Pigeons will receive:


The early bird gets the worm as they say, and so you'll be receiving all music and rewards (MP3s, WAVs, Album Art, and more) BEFORE they are released to the $1 tier and public! For commercial albums (on iTunes, etc...) this can be over a month before it goes live to the world, and for singles and other fun songs this may be a few days or weeks depending on release schedules!


If you want to be the first to hear what I've been making then this is the tier for you! 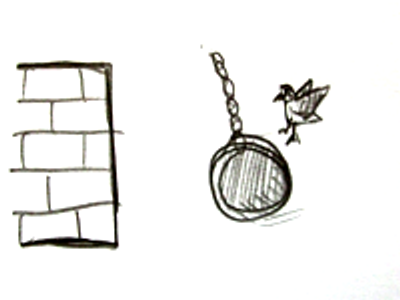 
If you want to break down the walls and get to know the creative process behind my work, then this is the tier for you! 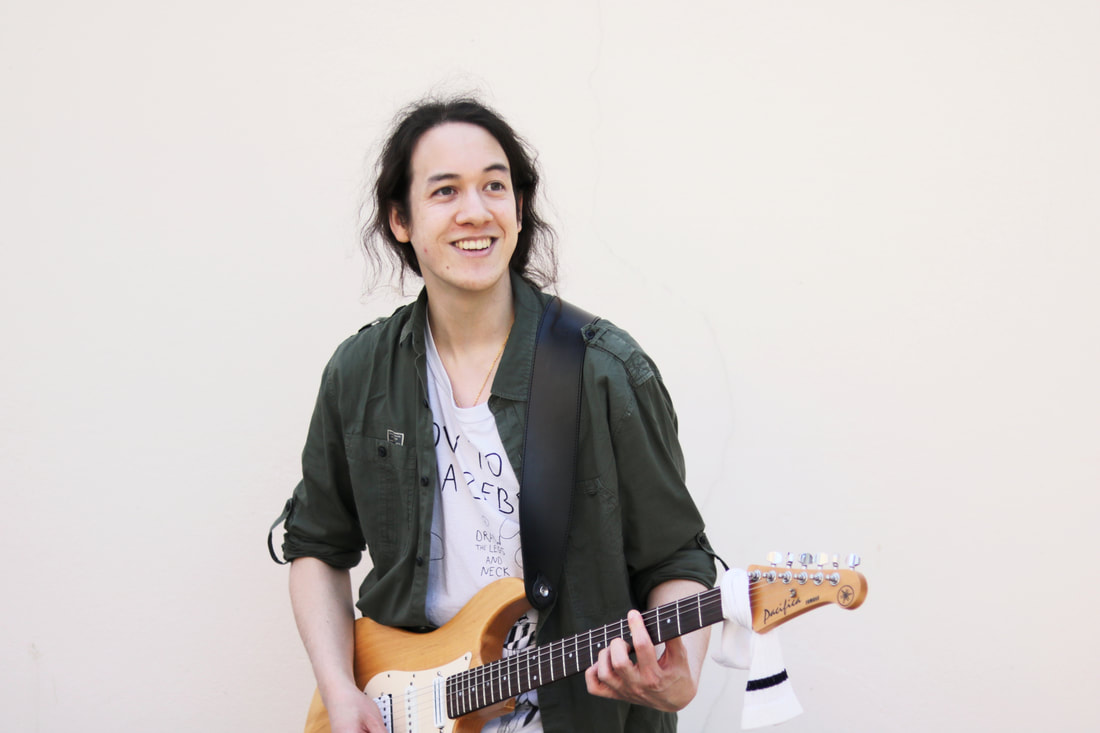 IMPORTANT UPDATE: As of August 2020, you can now pledge in the currency of your choice: Euros (€), British Pounds (£) or U.S. Dollars ($)! To keep things consistant with past reward posts, I'll continue to label reward posts in terms of U.S Dollars ($1, $5 & $10 tiers), but I hope you enjoy the music wherever you're listening from! (Learn more about Patreon's currency conversion system here)

Not only that, but as soon as you sign up you’ll gain access to the entire back-catalogue of rewards for your tier including the full Better Than The Book & Jabun discographies and more! For the convenience of new patrons too, I’ve put together "REWARDARCHIVE" posts so you can quickly access all rewards from October 4th 2018 to May 1st 2021 which include the full BTTB and Jabun discographies and much more! Find out more about all the archived rewards below:

On July 19th 2019, I released my first Patreon funded album, Better Than The Book’s “Hopes and Dreams”, and my second Patreon funded album, Jabun's "15-4-20" was released on December 16th 2020! A HUGE thanks goes out to all the patrons who made these possible with special mentions to the top tier contributors Michael White, Nathan Puray, David Klein II, and Bob Roberts; you folks are awesome!

On April 15th 2021, the anniversary of the recording of 15-4-20, Jabun released its 3rd album "Generation Supernova", a 37+ minute collection of 4 tracks exploring generative music methods in the studio! Read more about "Generation Supernova" on Bandcamp, and of course a huge thanks again to all the patrons who helped make this happen!

More Better Than The Book will be coming soon as I'm currently busy recording the project's 3rd album, and the next few months of rewards will be focused on more of my other music as plain old Nick Standing! Exciting times ahead!


For a taste of what you'll be contributing to, check out the videos below:
Jabun - Turing Machine (from the Generation Supernova album)

IMPORTANT NOTES: Since Patreon rewards are internally priced in US Dollars, your contribution may be subject to fluctuations due to shifting exchange rates. Please be aware of this if you're not a US resident. When pledging to this campaign, you will be first charged on the day you subscribe allowing you access to your reward content immediately. Following that you will only be charged on the 1st of each month while you remain a patron. For more details, please refer to the Patreon Help Centre.