is creating translations of Norwegian folklore

Everything mentioned in the Nisse tier, plus access to the following extra material connected to each text.

The Complete Norwegian Folktales and Legends of Asbjørnsen & Moe 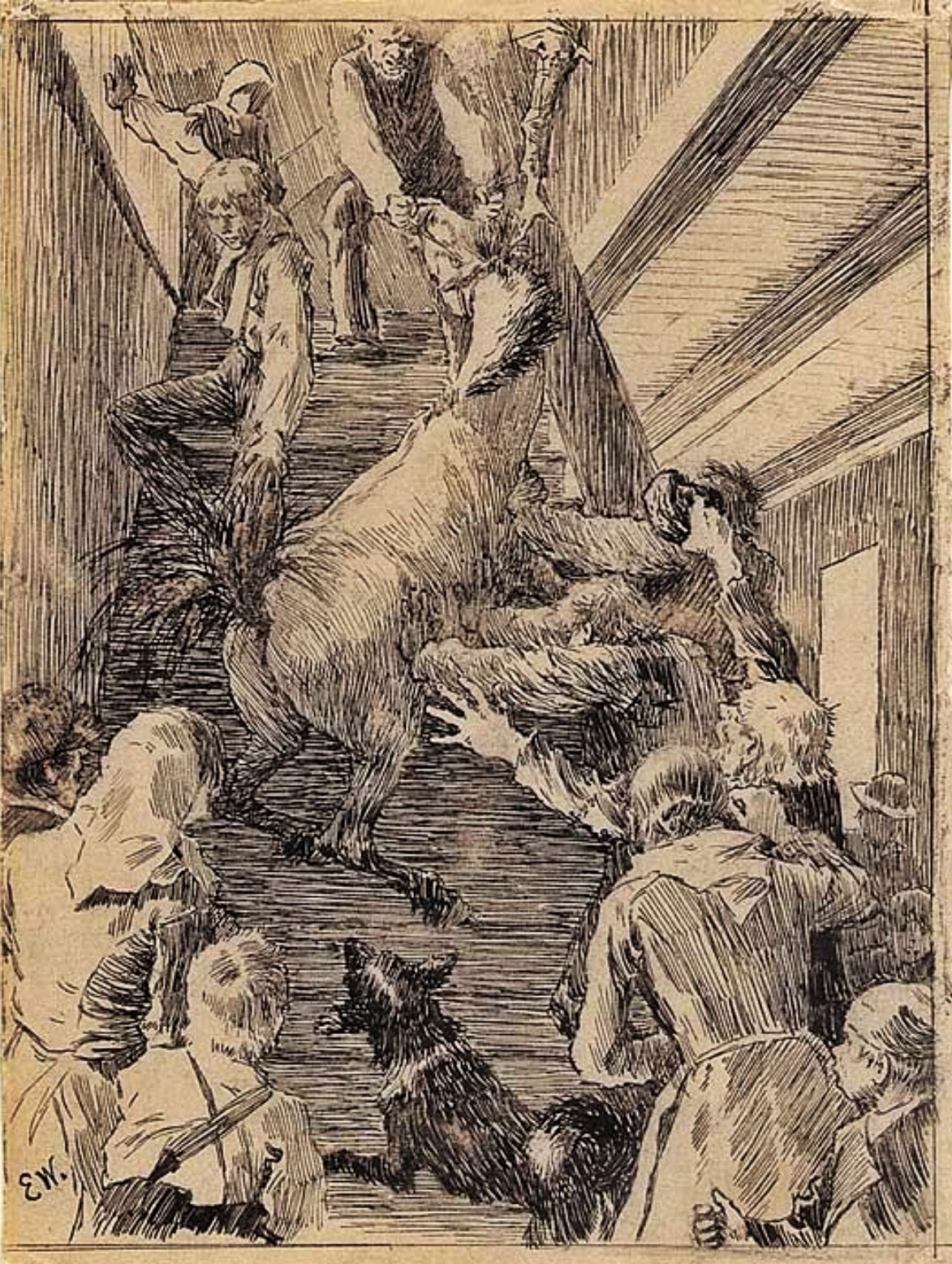 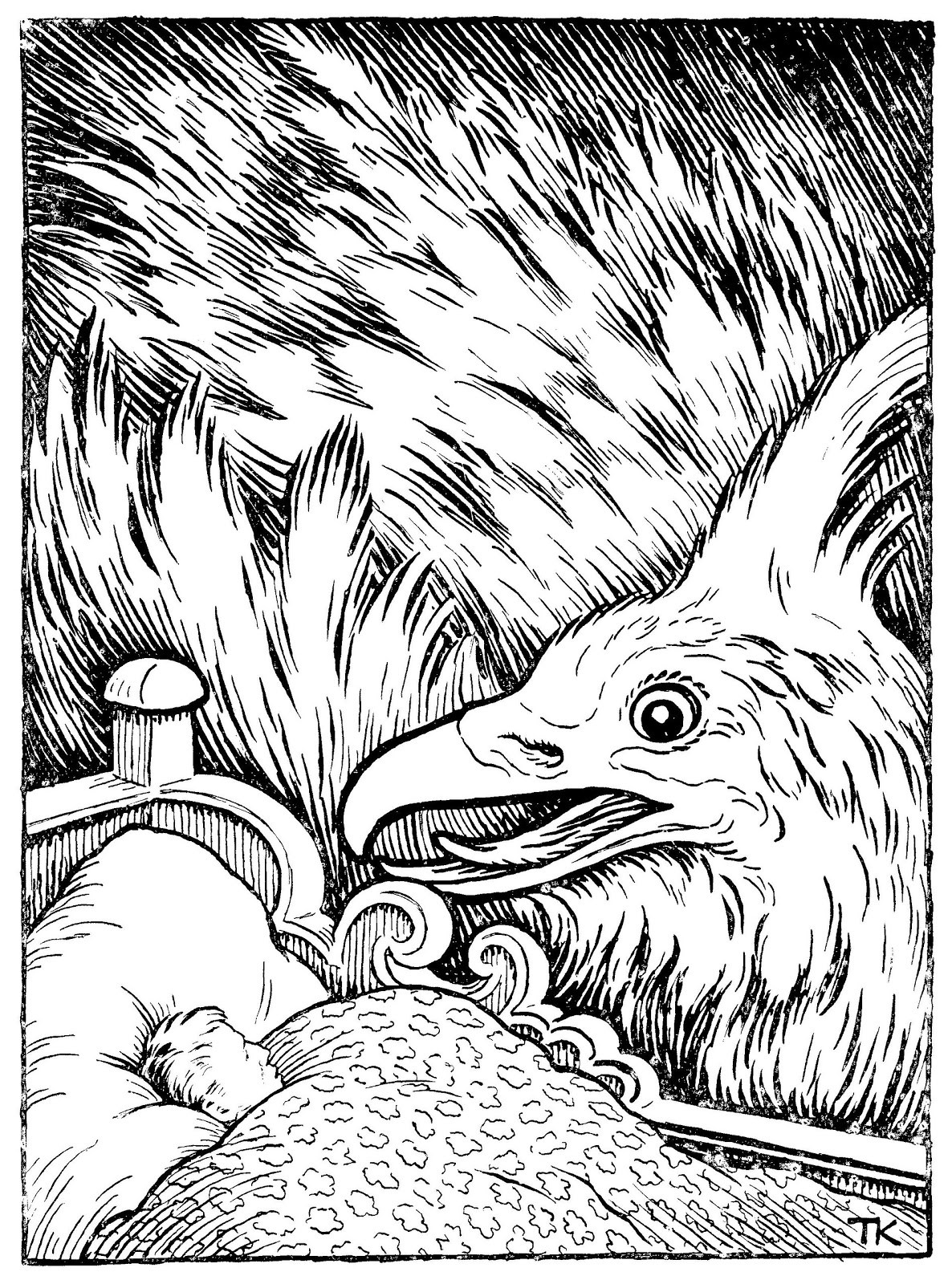 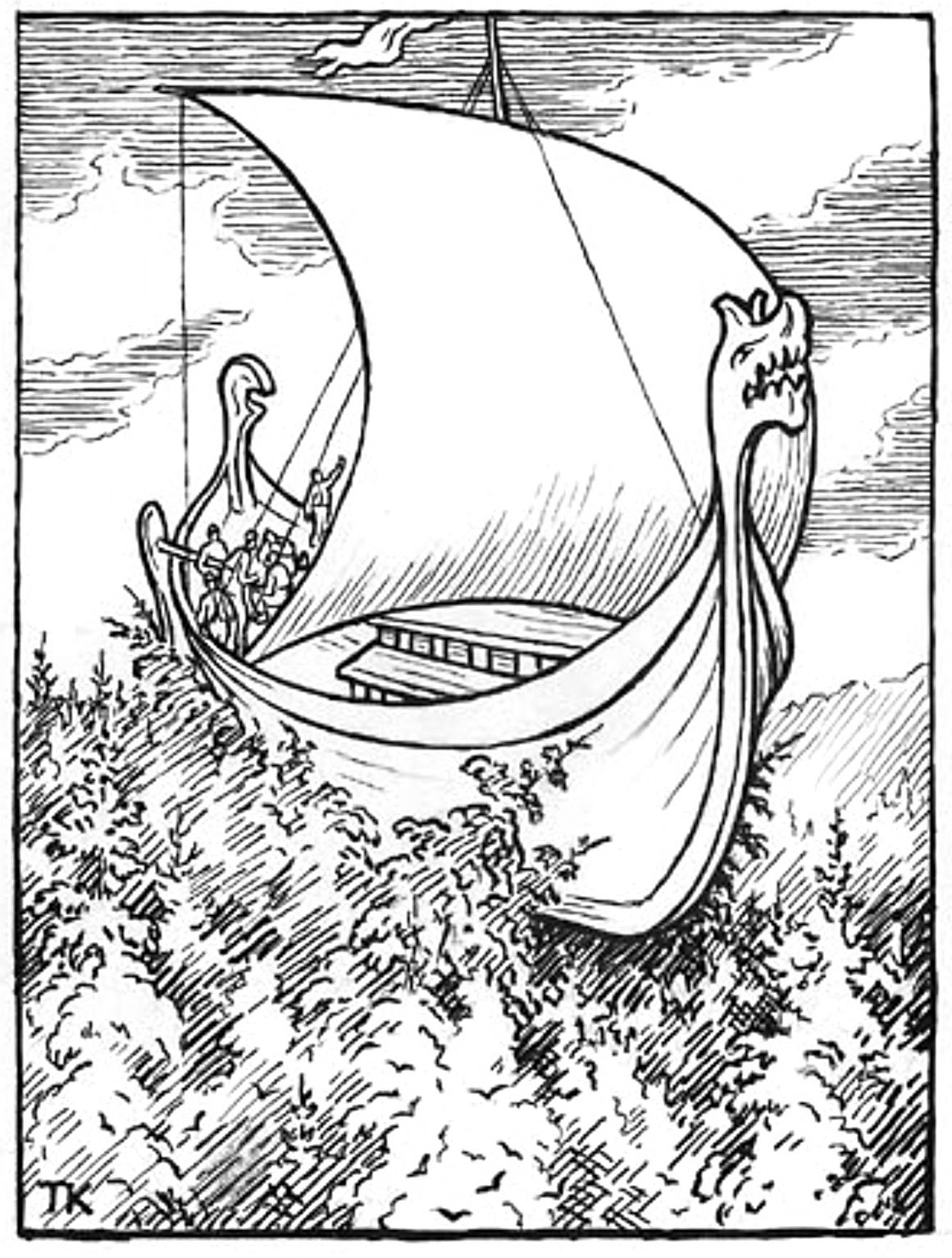 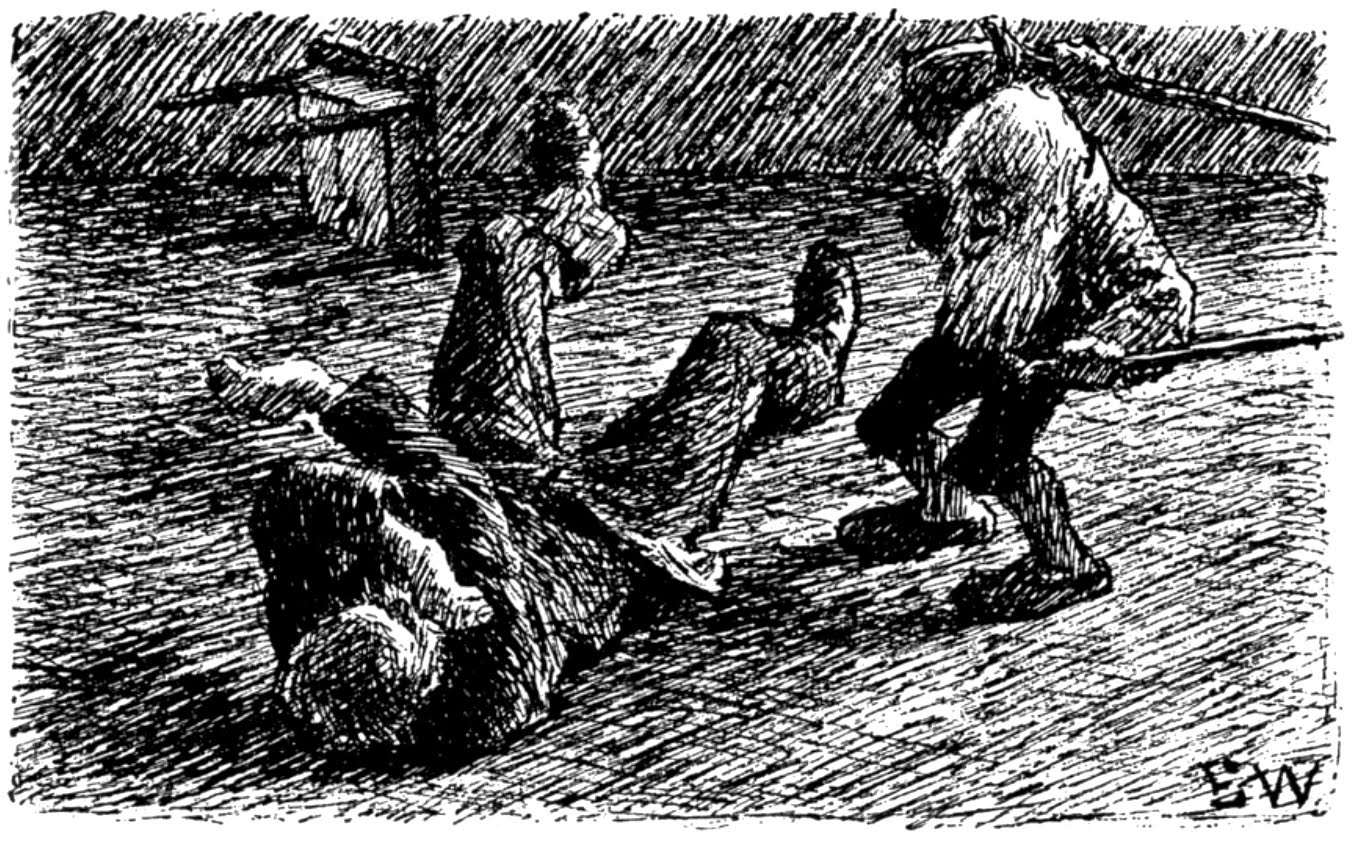 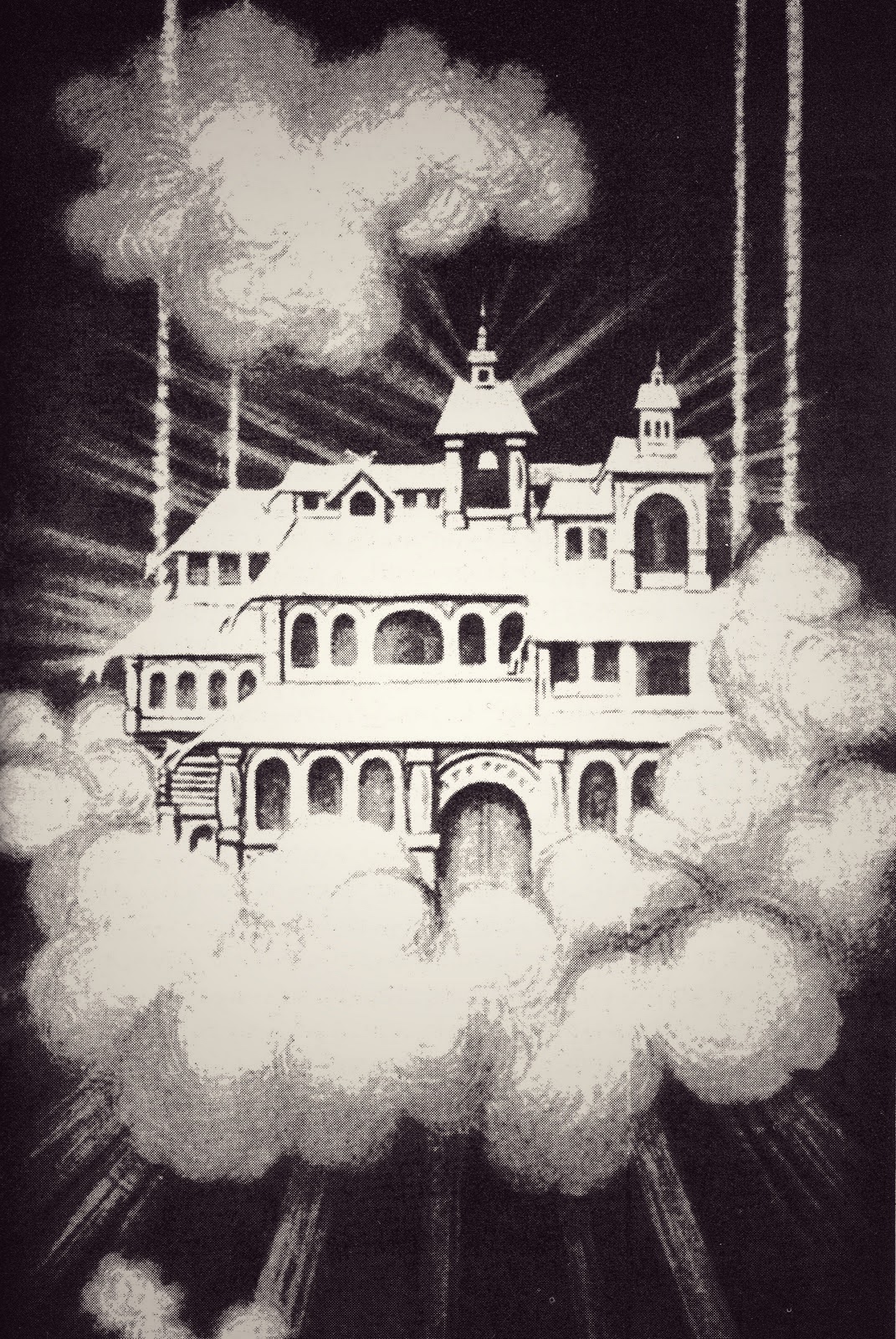 What Have We Got?


Inspired by the publications of Jacob and Wilhelm Grimm in what today is Germany, the Norwegians Peter Christen Asbjørnsen and Jørgen Moe agreed in 1837 to collect and publish traditional stories from the peasant societies of rural Norway. They believed they would find the the essence of the Norwegian folk encoded in these texts. Although a few texts appeared earlier, publication began in earnest in 1843. The product of the collection journeys made around the southern half of Norway was, in all, two volumes of folktales published more or less in collaboration, two volumes of legends by Asbjørnsen alone, as well as numerous folktales and legends which only appeared in other publications.

A few English translations have been published in the last 180 years – the earliest by George Webbe Dasent (1859), the most recent by Tiina Nunnally (2019) – but all are incomplete, and their quality may generally be described as lacking. This is where we come in.

My work represents the first time the whole collection has been translated into English. There are 150 texts. The shortest is a folktale of under 100 words; the longest a collection of migratory legends embedded in a frame narrative, which runs to more than 20,000 words. In total, the translated material consists of around 400,000 words, including the incidental material (forewords, introductions, and notes). And it is all ready for editing.

I have not finished production yet, however. There is much left to do: This work is ongoing.

Moltke Moe (Jørgen’s son) tells that Asbjørnsen desired from the beginning to have the folktales illustrated. Complete Norwegian editions contain up to 450 illustrations by artists such as August Schneider, Hans Gude, Otto Sinding, Erik Werenskiold, and of course Theodor Kittelsen. Today, these images of trolls, hulders, nisses, dragons, and folk and the Norwegian landscape are perceived as an inherent part of Asbjørnsen & Moe, and are as iconic as the tales they appear alongside.

This Is the Way the Money Goes

Editing is one of the final steps before publication, and will be the main financial outlay before production. This is where (I hope) you come in.

The book itself, the goal of all my effort, will be an honest, comprehensive, fully-illustrated edition of The Complete Norwegian Folktales and Legends of Asbjørnsen & Moe, the first ever published in English in the nearly 200-year history of the work.