is creating a roleplaying revolution

Novice of the Uninitated

• Exclusive Stream Artwork: Access to artwork that is drawn in-stream that depicts the group's shenanigans and adventures

Champion of the Unversed

• Veil selection and involvement: You'll get your choice of a Veil Icon, and access to that Veil's Discord so you can conspire to influence the story on behalf of your favorite faith

• Behind-the-streams access: This lets you get an insiders view of what do we before streaming.

• All the rewards from previous tiers

Supreme of the Undecided

• Character Reviews: You qualify to have our DM Jonathan Albin review your D&D character and provide feedback on their character development

• Character Chat: If you have any pressing questions that you'd like to ask the characters of Nycos, you'll be able to send them a note and get an answer directly from them!

• All of the rewards from the previous tiers

Welcome to Nycos.
Around here, you'll hear that a lot. For the most part, it is a sincere greeting, for those who have just discovered the gateway to a different kind of role-play experience. But the phrase is also an acknowledgement of the differences, that we do here isn't like anything you've played before.

What's the same?
The roots of roleplaying run deep around here. I've been engaged as a storyteller for closing in on 50 years, and though the stories adapt over time, the game mechanics haven't. The traditional resource, Dungeons and Dragons, a property now owned by Hasbro, has served the world well, such as it is. Monsters still prowl the ancient places, Dragons still ply the heights with fire and majesty. Dungeons still remain to be explored. Stories told at campfires continue to remind both the heroes - and the ne'er-do-wells - of the continuing cycle of life on Nycos.

What has changed?
A bellwether has begun to chime. The storms that have bound Nycos have begun to collapse, the irregularities they represent returning to a more placid pattern. Change comes with a recognition that the Prisms are no longer susceptible to the limitations that the resource requires. Limitless imagination must be recognized and embraced, not obstructed and constrained. 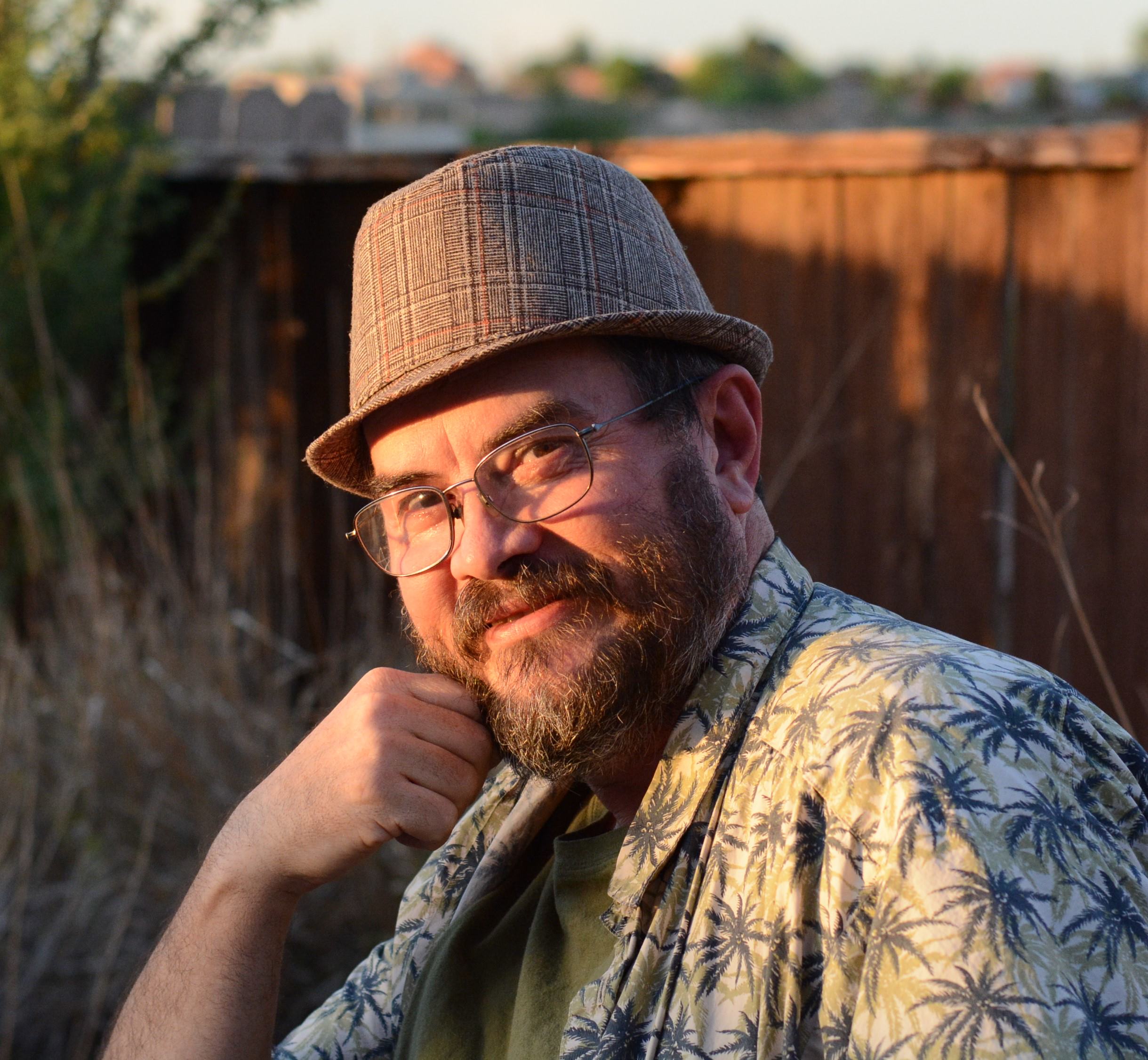 WHAT IS NYCOS?
Nycos is a homebrew Dungeons & Dragons setting that has been in the works for nearly 50 years. I created this unique world as a platform for amazing stories, characters, and adventures to grow. The arc of the tale takes roughly six and a half years to tell in its entirety. I have done so, previously, seven times. Now is the Eighth Iteration of it.
For the past year and more, we have captured at least for posterity the tale of this, the eighth iteration of the story.  My goal this year is to expand my tale in new ways to let everyone access and enjoy it on their own. For now, you can subscribe to our livestreams on twitch.tv/nycosdnd and catch up on the episodes on YouTube to follow the story of our unruly and unfiltered heroes!


WHY PATREON?
I love sharing my ideas and stories to the world, and I would love to take it to the next level. We greatly enjoy streaming and sharing our crazy adventures with our audience, and we want to expand our efforts so that we can reward our faithful viewers for their cherished support. These rewards include a plethora of useful tools, fun and functional resources for players and games masters themselves, as well as behind the scenes and above the tabletop access to the Gem of Nimbus and Helios.

Come join us on our next adventure by becoming a patron!

6 of 15 patrons
This will allow us to sustain a Youtube Red subscription, which makes our weekly episodes all the more obtainable for you guys.
1 of 4