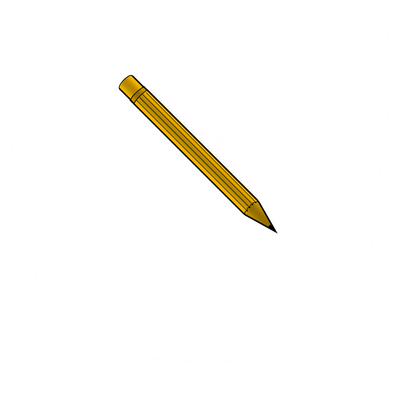 $1
per month
Join
You're supporting a small comic team and we honestly can't thank you enough. Help us take this big step in expanding our comics and achieving our dreams one step at a time.


You'll get every page of all our comics a whole month early!
You'll also appear in the credits of our youtube videos (unless you'd rather stay anonymous).
Includes Discord benefits 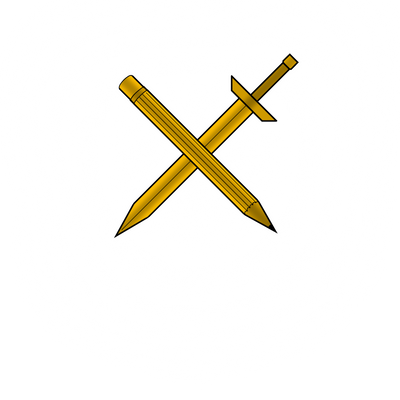 $5
per month
Join
STEEL THY BLADE SIR KNIGHT! you have now been inducted into the KNIGHTS of ONAMI.
You have a genuine interest in us as creators and want to help us grow further. and honestly that means the world to all of us.


You'll get early pages to BFF and KNIGHTS of the LAST PLANET
You'll have a shout out at the end of EVERY one of our youtube videos (unless you want to be kept anonymous).
plus Discord perk with access to some vip chatrooms 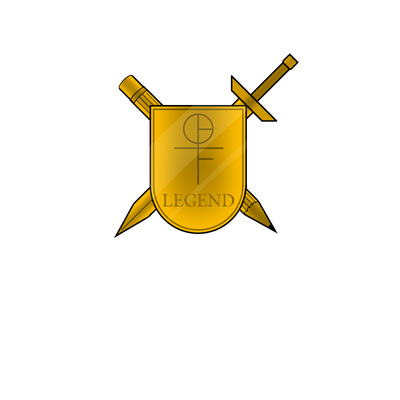 $10
per month
Join
This teir has yet to be finalised and reward are yet to be decided, but if you choose to donate to thie teir we'll give you a full personal shoutout on each of our Youtube Videos from this point.

If you were given a single wish, what would it be?
Some would wish for wealth, power or a really tasty burger.
But if you wish to be taken to a world where everything is different, a place where a bunch of guys make comics about mad scientists and evil sock puppets... What is wrong with you?

We are here to bring entertainment in many forms, making comedy sketches over on ONAMI-shorts, gaming videos on the cleverly titled ONAMI-plays, and in-depth game reviews and analyses over on ONAMI-show.
Most importantly, we are handcrafting comic book stories from scratch, otherworldly stories with expansive lore and amazing characters. We are here to create stories that defy general norms of storytelling, to bring something fun and unique to the world and industry.

Strap in your goddamn seatbelts because we're about to do those things we said!