Oca is creating content you must be 18+ to view. Are you 18 years of age or older? 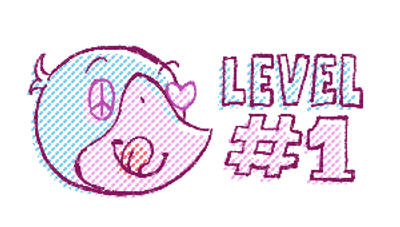 Our most basic support tier. It includes: 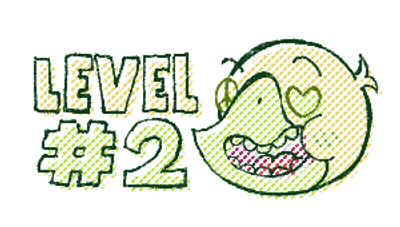 Our advanced support tier. It includes everything from Level 1, plus:

A bit about me

Hello, I am Oca. For a while now, I have been working as an artist and publishing my art on digital platforms since 2015. For a while now, I've been taking commission work, which has made me realize that I can live off the thing I love doing.


You can find my art on these platforms (R18, NSFW content):

I have been drawing since I can remember. Initially I was motivated to draw by the comics and cartoons I used to watch as a kid, and the congratulations I received from grownups. Back then, one of the key moments that marked my drawing style was reading The Death of Superman and its subsequent sagas. I used to think it was always the same artist, and the style varied depending on the story that it was telling. Many years later, I realized how wrong I was, but it was too late by then.

Afterwards, I moved on to Disney cartoons, then to other superhero books (especially Batman) and anime, to finally discover European comics. Nowadays, I keep looking for things to inspire me, memorizing elements that might me useful to improve my art.

Since mid-2015, I started to create and publish fanart on the internet, to some success. Although the Tumblr apocalypse affected my main platform, I've continued to move forward with this project elsewhere. While commissions have provided me with revenue, a more steady, stable income would help me considerably in the days to come. 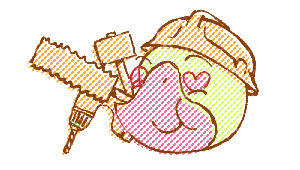 Among the planned rewards for our patrons include:

$200 - reached! per month
Our most immediate goal. It is mostly to prove that having a Patreon works for us as a source of income.
1 of 1