Ikkabod is creating content you must be 18+ to view. Are you 18 years of age or older? 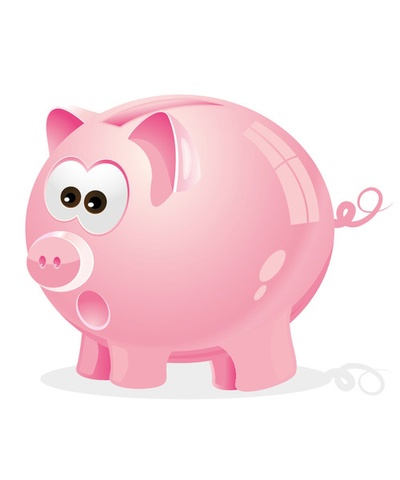 $1
per creation
Join
Every penny counts, and if you would like to drop some change in the jar, I would appreciate it.
Includes Discord benefits 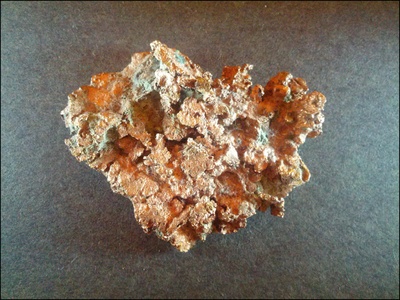 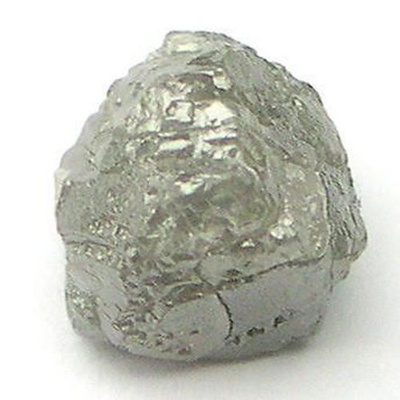 $3
per creation
Join
Gives you 6 Months early access compared to public version of the game, your name in the credits, the silver discord role, and 1 vote on content polls.

I toyed with the idea of making a game for quite some time, but never made the commitment to actually start. After a few months of writing, I decided to release the game for people to play, and the response has been more than I expected. If you're one of the people who likes this game, and would like to see it continue to progress in a timely manner, please consider supporting this project.

The story is set in the 1990's, revolving around a male protagonist that experiments with sex and drugs.  Various pressures come into play, forcing you to decide what course of action to take.  Be careful though, as early decisions can result in drastic consequences later in the game.  There are many paths containing extreme sexual content, so I would strongly advise reading the in-game warning screen before playing.