is creating an SCP server 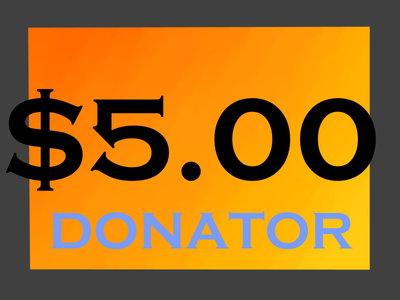 $4.50
per creation
Join
For 5$ you can get a flashy in-game name called "Donator" it is light blue and will let you stand out from the crowd! 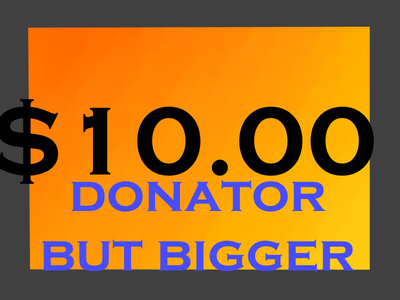 $8.50
per creation
Join
For 10$ you can get an in-game name called "Donator" but this time you get to choose what colour you want to be, so instead of just being some lame light blue you can be any colour you desire! 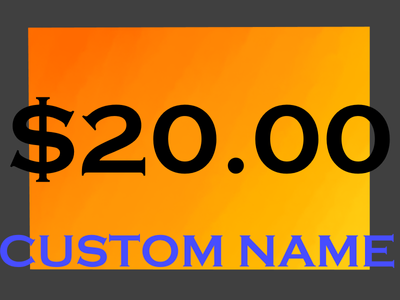 $16.50
per creation
Join
For $20 you can get another flashy in-game name, but this time it isn't called donator! It can be called whatever you want, but it will be light blue.